Al Baik Will Soon Open Its Largest Branch In UAE; Be Ready To Queue Up 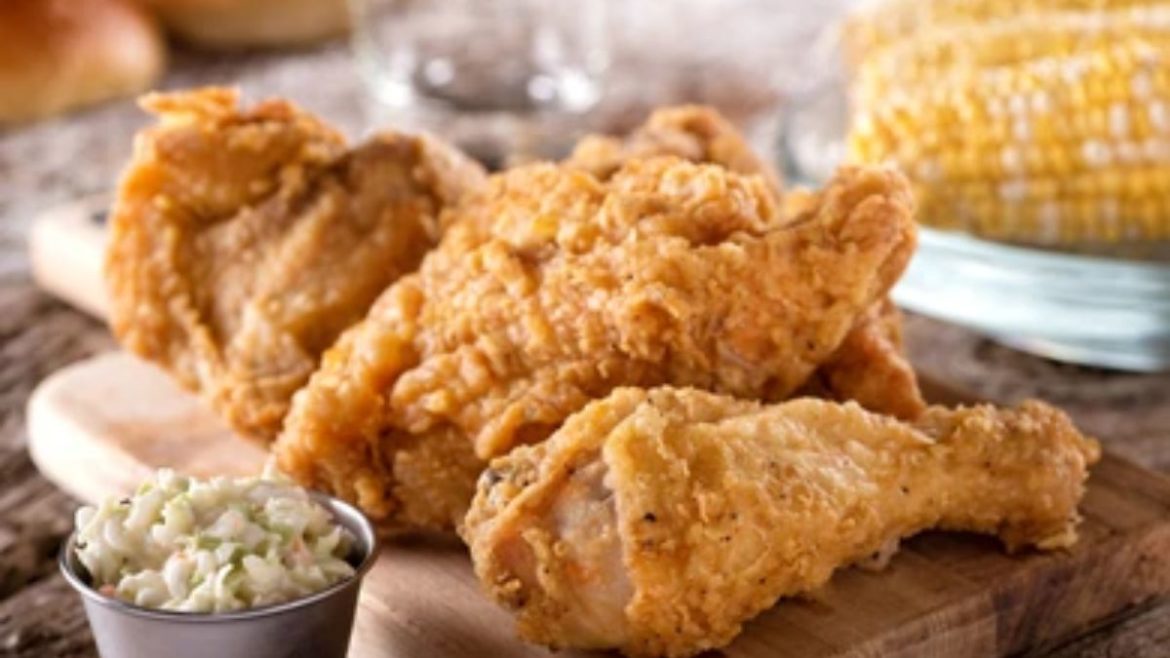 You’ve waited in line for it in Dubai, gawked at it in Sharjah and Ajman, and now you’re ready to buy it. And it’s finally making its way to Abu Dhabi. You will soon be able to purchase Al Baik in the Nation’s Capital legally. Even though it’s a cheap fast food chicken brand, Al Baik has acquired a household name in the United Arab Emirates and beyond for over 50 years. The restaurant consistently turns up tasty chicken thanks to their exclusive recipe. So when you visit Abu Dhabi, stop by Al Baik for more of the same fried deliciousness.

Al Baik is expanding its business and bringing the scrumptious taste of its fried chicken to the capital of UAE. Not to miss, this branch in Al Wahda Mall will be the largest branch of this brand in UAE. The decision was made after noticing the crowd that flocks to this resto due to its fame in the market. Hence no lengthy queues anymore at Al Baik Abu Dhabi.

It is going to the Al Wahda Mall in Abu Dhabi. Locals have also seen the boarding up of the mall. However, a formal grand opening announcement has not yet been made. Famous for its fried chicken, this brand needs no introduction. The first location opened in Jeddah in 1974, making this establishment approximately half a century old in Saudi Arabia.

Also Read: Witness The World Of Harry Potter In Abu Dhabi For The Very First Time

Dubai Is Crazy For Al Baik

Back in the summer of 2016, Al Baik made its way to the United Arab Emirates by opening a store at The Dubai Mall. Large lines developed almost immediately as the news spread around the UAE like a fox in a chicken coop. The next stop for the fast-food chain was Expo 2020 Dubai, which quickly became the go-to choice for hungry attendees on a budget. This year has also seen the grand opening of Al Baik in the Mall of the Emirates. Sharjah and Ajman followed shortly afterwards.

The time has come for everyone who hasn’t already done so to try the fried chicken brand that has won many’s hearts to do so. We will update you if we get any updates on the opening dates in Abu Dhabi.