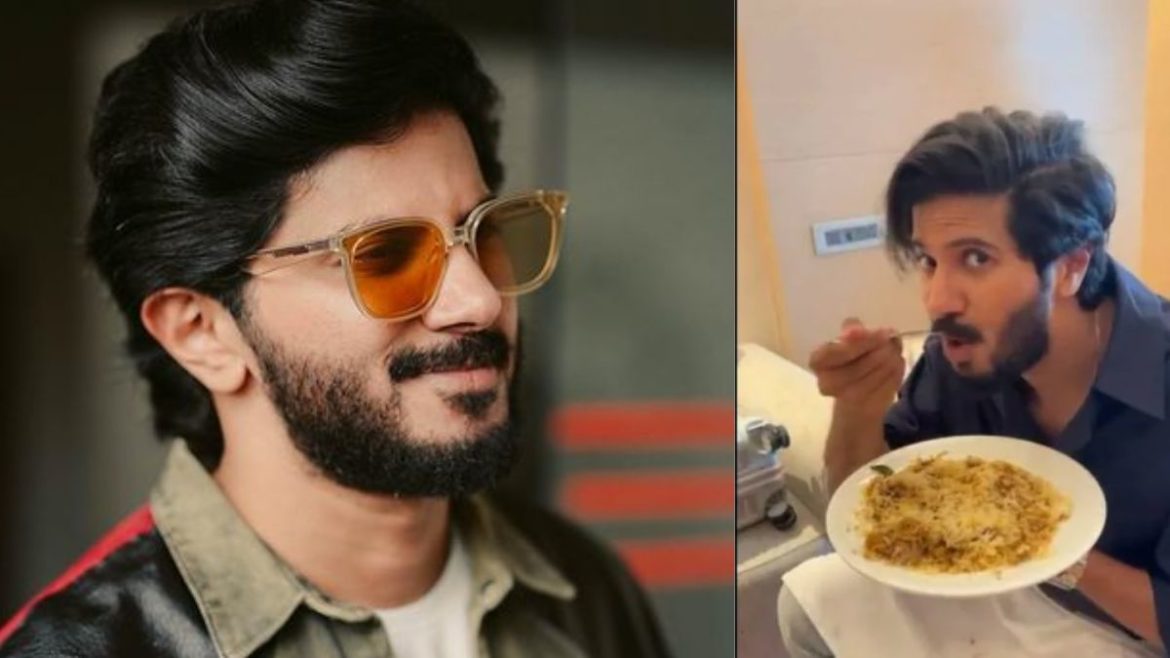 Indian actor Dulquer Salman who has been seen in both Malayalam movies and Hindi is also play back singer and producer. The actor recently visited Vijayawada which is the second largest city in the state of Andhra Pradesh. The actor visited the city in order to promote his movie Sita Ramam alongside Mrunal Thakur and Rashmika Mandanna. The actor took some time off the promotions and tried Andhra Pradesh’s traditional dish, Ulavacharu Biryani.

Actors these days visit various states and cities to promote their movies by establishing a personal connection with their fans. But some of them also make sure to not miss the opportunity of tasting the local or traditional food of the city or state. One of such actors is Dulquer Salman who is also known as the prince of Mollywood. He recently visited Vijayawada in Andhra Pradesh for the promotion of his movie in the city. He took this opportunity of being in Vijayawada and tried the famous traditional Ulavacharu Biryani. Dulquer could not hold himself back from sharing a video of the same with his fans on his instagram handle. He also mentioned how yummy the biryani was in the caption. 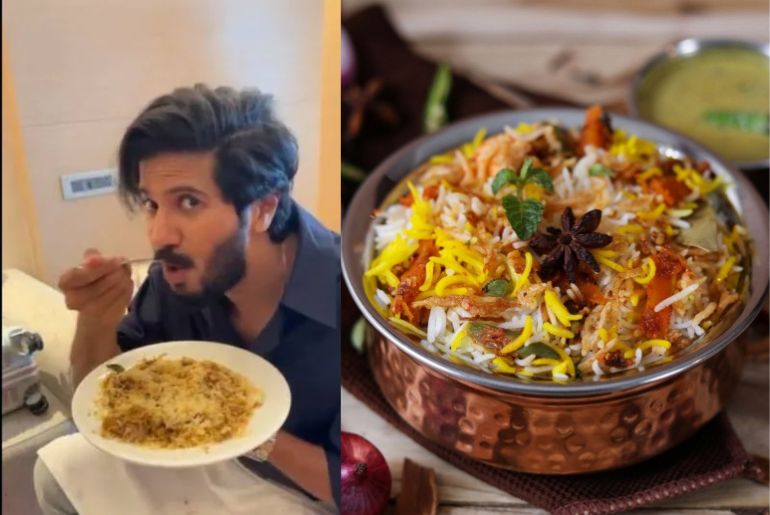 Ulavacharu Biryani Is Made Out Of Horse Gram Dal

The biryani is made using Ulavalu which means horse gram dal and that is how it gets its name. The horse gram dal is cultivated majorly in Andhra Pradesh, Orissa and Karnataka. Horse gram dal in Hindi is known as Kulthi ki dal. A lot of vegetables go into its preparation and it’s a vegetarian biryani unlike biryanis served in the south. Ulavacharu as such means Horse gram soup which is a winter delight for the people here as the dal acts as a source of warmth. Dulquer’s movie Sita Ramam is a musical romantic Telugu drama directed and written by Hanu Raghavapudi including actors like Mrunal Thakur and Rashmika Mandanna. 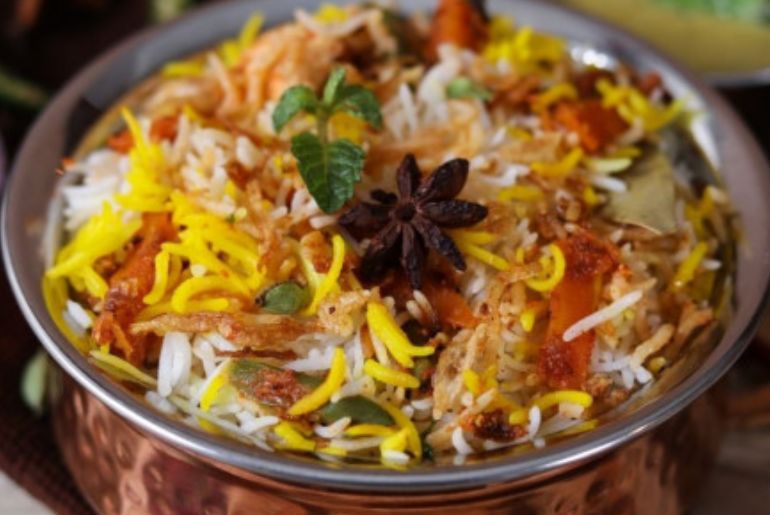