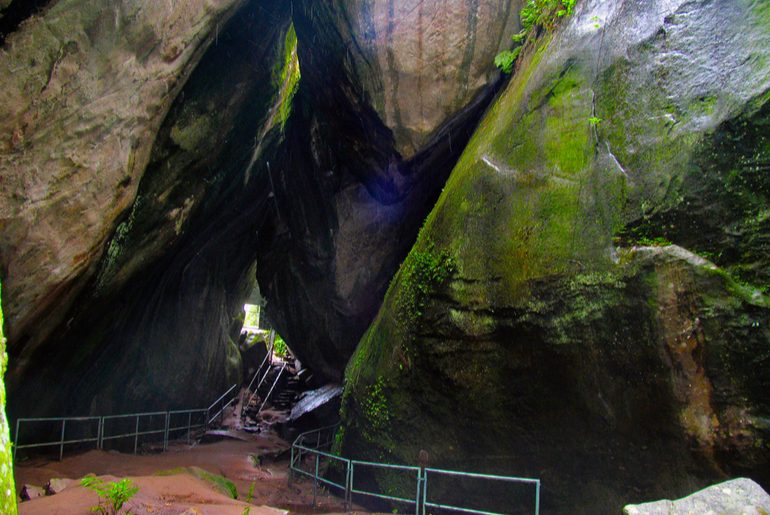 Entry to Edakkal Caves was banned due to a huge stone collapse in the cave, this has now been revived and students can visit the prime spot for tourism activity in Kerala. The stone collapsed due to heavy rainfall in the area and the entry was banned since it caused fear.

The entry is permitted to only a limited number of tourists, as informed by Ramachandran Kadannappally, Minister for Archaeology and Archives.

Also read: Tourism In Kerala Has Resumed Up To 90% As per the latest news reports, only 1920 visitors which will be divided into small teams of maximum 30 members, will be allowed initially. Also, entry to the first cave will be restricted till the authorities receive any report from the experts of Archaeology Department.

The Edakkal caves are popular for Neolithic-age petroglyphs that are rock engravings and the carvings can be traced back to 6000 BC.

Also read: This Exceptional Purple Flower Blooms Only Once In 12 Years In Kerala