Egg Dhaba In JLT Has It All To Meet Your Eggspectations

Egg Dhaba in JLT is no run-of-the-mill restaurant. From the very humble scrambled eggs to signature specialities like paper-omelette, and Jungli omelette, here’s what’s special about this tiny dhaba. 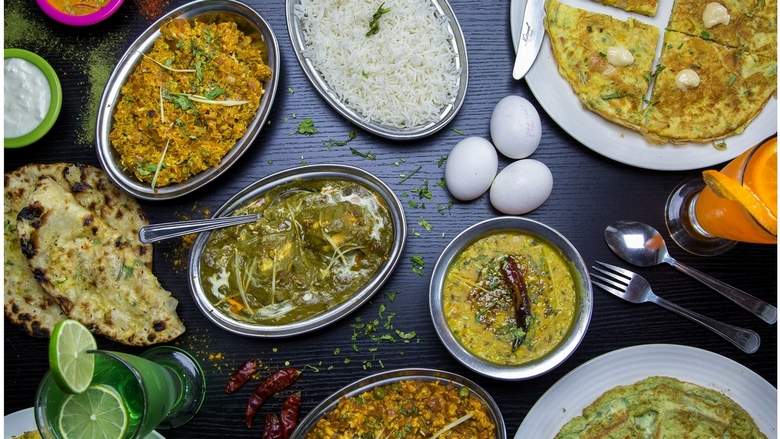 Egg Dhaba is no run-of-the-mill restaurant in Dubai! A new addition to the list of egg(y) favourites in the city, Egg Dhaba has wrestled its way, winning hearts. A Dhaba is a small tuck shop or a canteen normally found along highways and roadsides and is often known to serve lip-smacking delicacies. This is the theme around which Egg Dhaba functions, of course with the addition of eggs to its menu.

Egg Dhaba might be uber famous for its eggy delicacies, but their vegetarian, and chicken delicacies are clear winners too. Egg-lovers can pick from a range of over 50 options including scrambled eggs, dhaba style egg curry, kadai egg, dal anda tadka, masala omelette curry, saag egg lasoni, and much more. You can also try the chef’s signature specialities like the paper-egg omelet and the Jungli omelette. 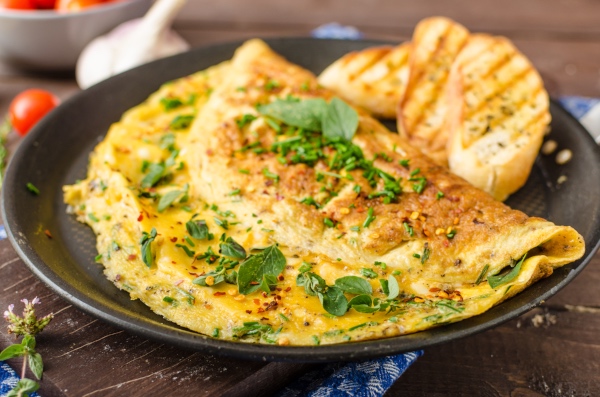 If you’re not a big fan of eggs, the dhaba has other options too. Vegetarians can pick between paneer, aloo, dal tadka, and chole curries served with a choice of rice, phulkas, parathas, filled with pepper, salt and cumin seed. 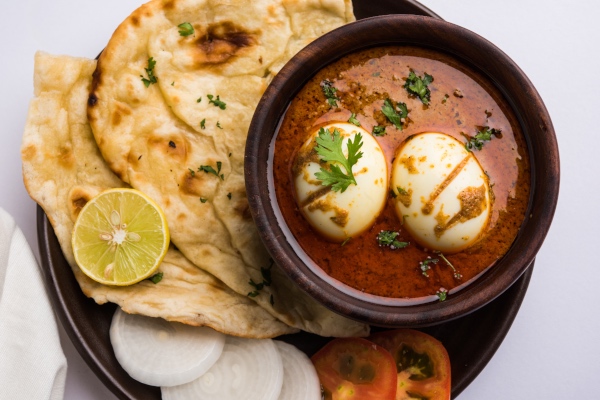 In addition the menu also has salads, biryanis, and tandoori starters. Finish off your meal with traditional desserts or gulp down a cup of warm, flavoured Karak chai.

Take A Trip To Positano At Dubai’s New...