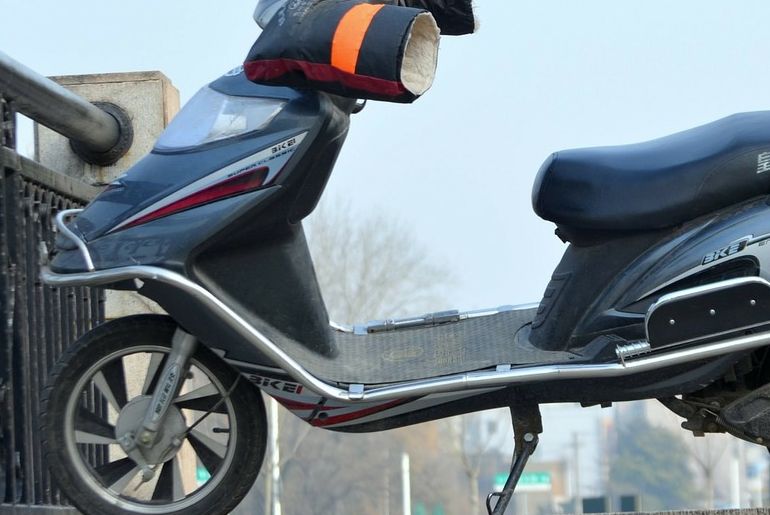 To tackle pollution in Delhi, Garvit eBike has launched its world-class electric scooters recently. This was done in the presence of Mr. Sanjay Singh, Special Commissioner of Police, New Delhi who was the chief guest at the occasion. The inauguration of the world-class electric scooters had been done amongst other prominent dignitaries and guests. 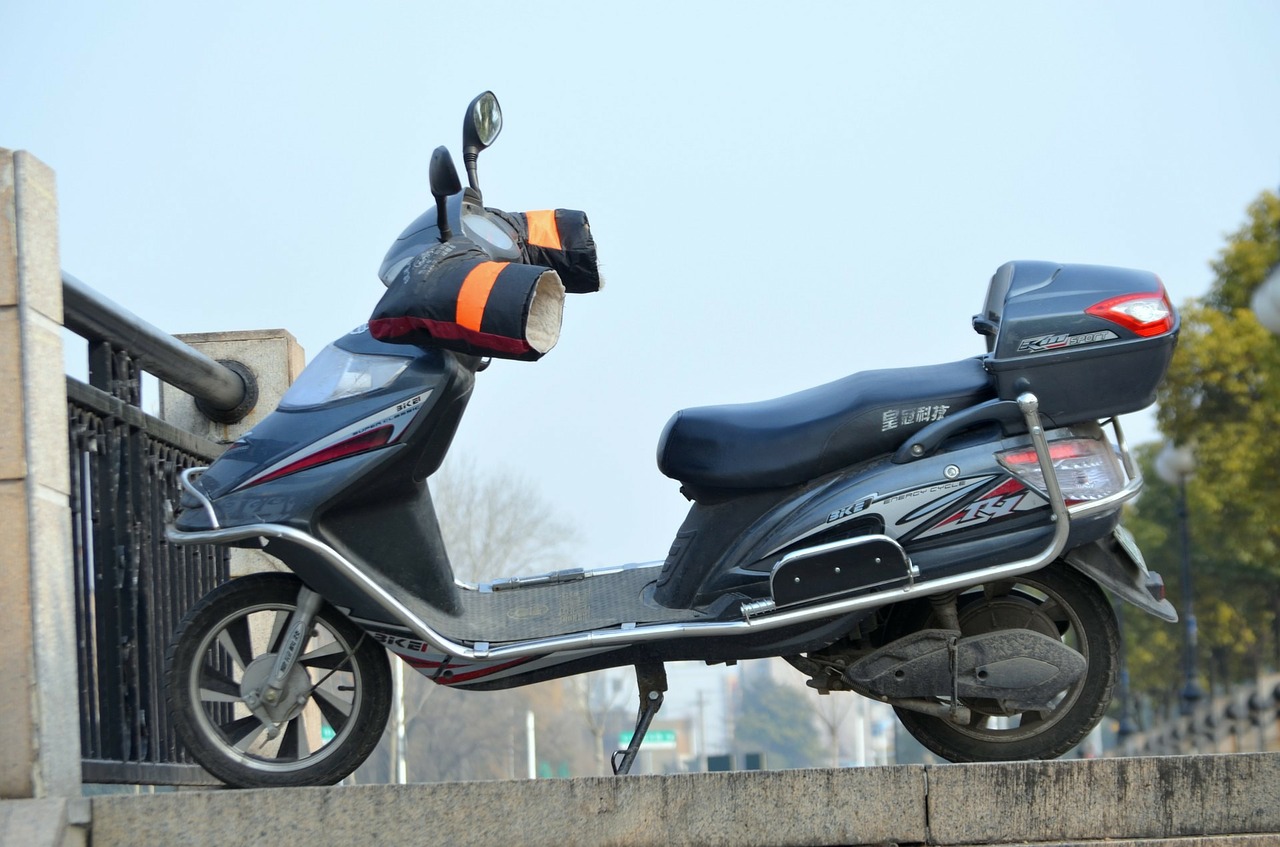 Sanjay Singh congratulated the team behind this concept and appreciated the dedication to bring this eco-friendly transportation to the people of Delhi in the time of need. He also recommended more and more women drivers to use Garvit eBikes and be part of this endeavour of bringing down the pollution level in the city.

The cost of the rental for these eBikes will be starting from as low as ₹20 for 30 minutes, the cost of running is as minimal as 20 paisa/Km for an average speed of 80 km/h. Garvit EBike will soon launch its operations in the city for people to adopt electric scooters for their daily commute and transportation in order to reduce the traffic congestion and pollution.

The founder of eBikeGo, Dr. Irfan Khan, was extremely proud to have launched eBikes in Delhi and expressed that he aims to expand the operations pan India to make India adopt an eco-friendly way of transportation which will make travel cheaper, efficient and fast-paced for the lives of the urban-dwellers in metro cities.

Garvit eBike uses lithium ion (Lion) batteries which is biodegradable and helps in decreasing the accumulation of hazardous electronic waste. The main purpose of introducing these eBikes it to reduce the pollution by at least 2% this year which is emitted by two-wheeler petrol vehicles. Garvit eBikes also aims to be the most cost-effective means of transport in the city in near-future.