2020 has been a year of indoors. Travel has been non-existent through the year, thanks to the pandemic. However, the story has been a little different for one Emirati woman. Khawla Al Romaithi took a trip, touching all the seven continents, in record time. The doctor, mother and Abu Dhabi resident set off on a journey around the world, completing it in three days, 14 hours, 46 minutes and 48 seconds. Here’s how she did it all.

Also read: 6 Tips To Save You From Getting Conned During Your Travels 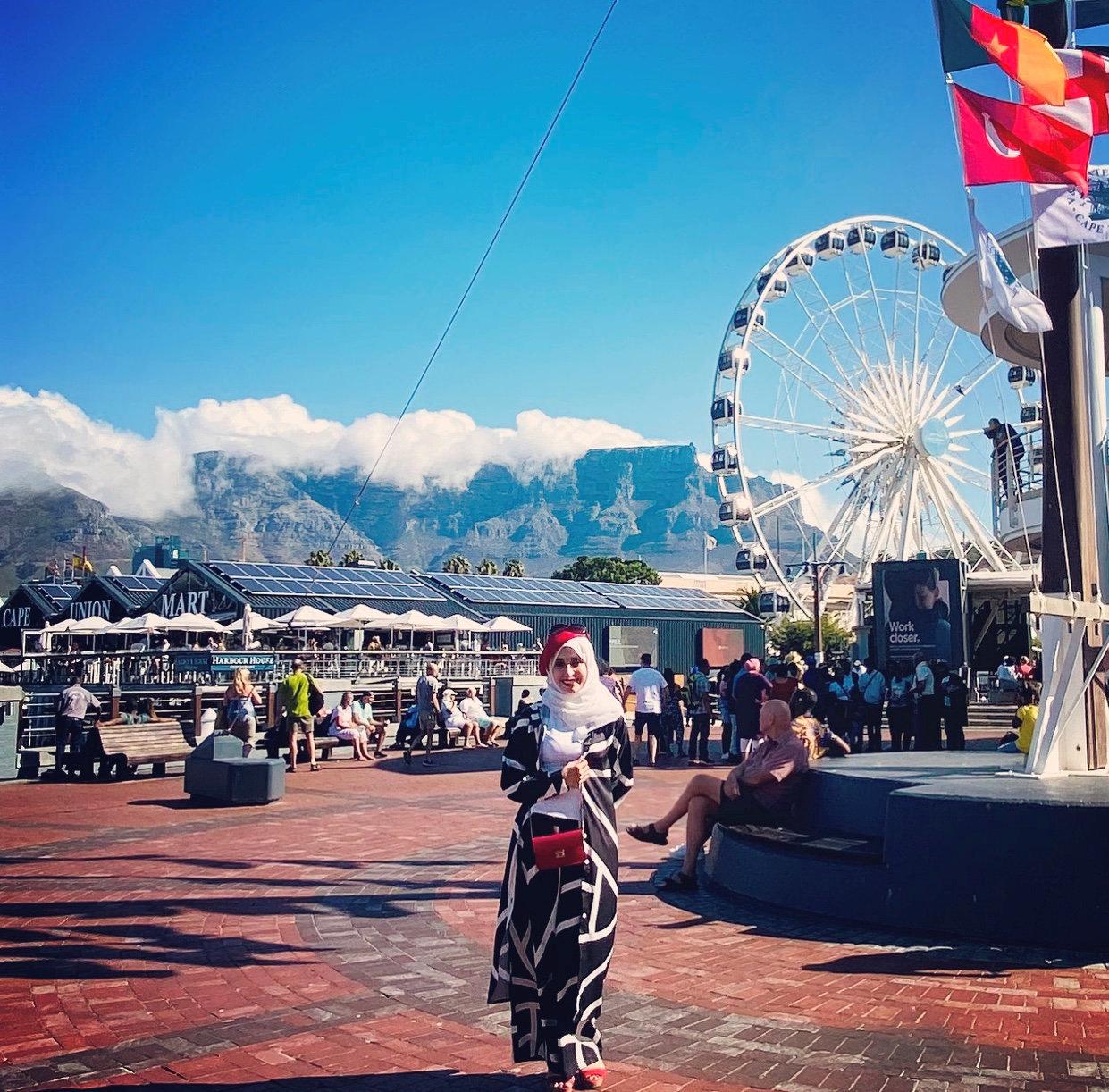 Khawla travelled to Antarctica, Oceania, Europe, Asia, Africa and the Americas. The record-breaking excursion came about due to her love for travel. Khalwa has heard of mothers traveling around the world, but she had never heard of an Arabic mother doing the same. This was when she decided to make UAE and its people from all nationalities to be happy and proud.

“I wanted to show the world and our society that Emirati people, just like their country, are capable of achieving extraordinary record-breaking milestones,” Al Romaithi told Guinness World Records.

Khawla started her journey from Antarctica. After waving the UAE flag in the world’s southernmost continent, she travelled to Africa, Asia and then took a flight to the UK before journeying to North America. She continued her journey from New York to South America then ended her journey in Oceania’s Australia. The trip ended on February 13, 2020. 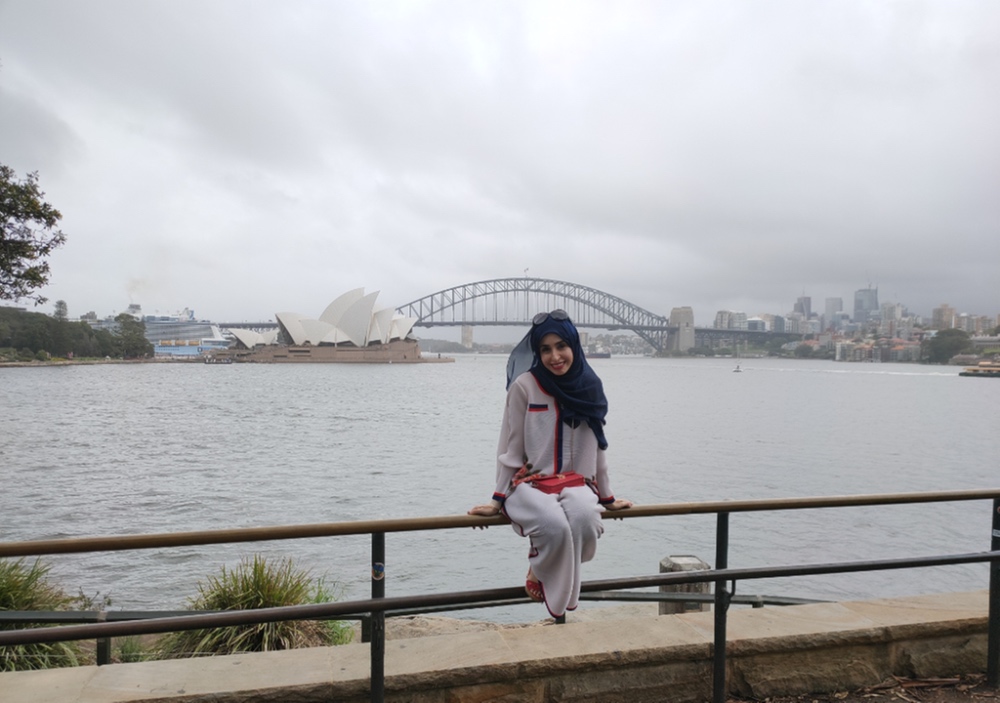 The Self-Funded Trip Came With A Lot Of Challenges

Luckily, for Khawla, the entire trip was over before the pandemic took over the world. “Although Covid-19 was out there, I was lucky that it had not been declared as a pandemic when I went on the trip. It never occurred to me it would change the world as it has, so I was extremely lucky,” she says.

However, like in any world tour, Khawla toothed to tackle a whole lot of challenges. The self-funded trip came with a host of problems, a lot of patience to put up with constant plane rides. Apart from touching down all the seven continents, the Emirati has visited all 195 countries recognised by the UN. She has also visited additional territories including Gibraltar, French Polynesia and Greenland.

Travelling brings immense happiness to Khawla and also lets her appreciate her home country. “Being a people’s person and knowing a few languages helped me to break down barriers, strengthen bonds and make more international friends along the way,” she says.

Meet The Man Who Flies The Seawings Plane...

Feel The Thunder & Experience The Magic Of...