This Emirati Went On A Marathon From Abu Dhabi To Makkah 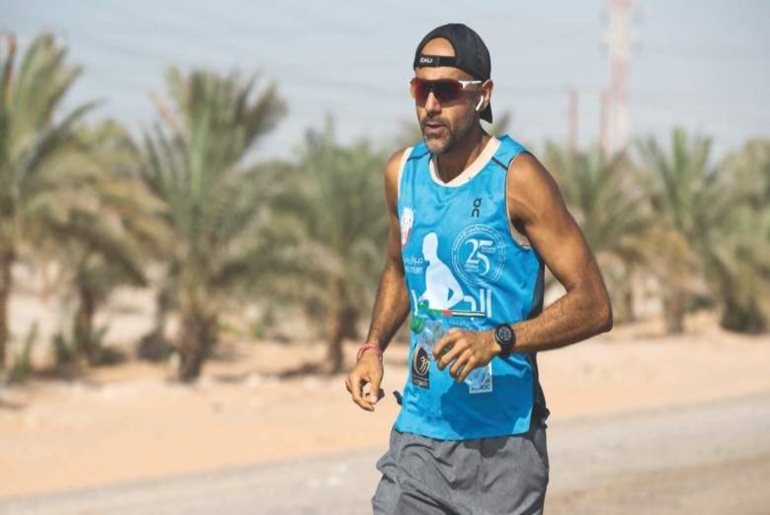 Dr. Khaled Jamal Al Suwaidi embarked on a marathon to the holy city of Makkah, covering a distance of 2070km. Here’s how he did it!

An Emirati, a passionate marathon-runner and an executive director of the Emirates Centre for Strategic Studies and Research (ECSSR) recently took up a challenge one could not even think of doing. The marathoner took up the challenge of running from Abu Dhabi to the holy city of Makkah! This, according to him was an effort to celebrate the close relationship between Saudi and UAE and to also urge people to get out of their comfort zone. 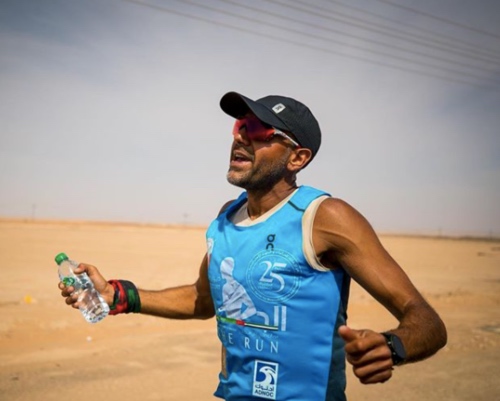 Prepping For The Journey

Dr. Khaled Jamal Al Suwaidi decided to embark on a challenging journey to the holy city of Mecca, covering a distance of 2070km. He began his journey on February 1 from the Grand Mosque in Abu Dhabi and ran non-stop for the next 40 days, covering more than 55 to 70km in a day. “I must say that this journey has been the greatest experience I could have asked for,” said he in an Instagram post.

Before he became a marathoner, Suwaidi weighed 129 kg and was also pre-diabetic. Thanks to his lifestyle changes, his weight dropped down to 71kg. He then began prepping for his challenging challenge ahead and practiced running 12 hours a day (5:00 am- 5:00 pm). 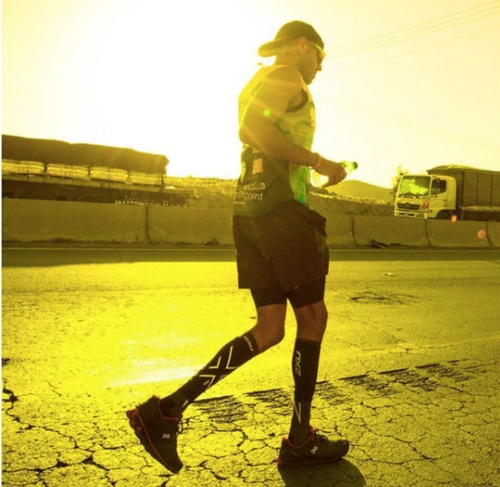 “My battle with obesity took two years. In that time, I lost more than 53kg by experimenting to find the best types of food and exercise for my body. It instilled in me a never-say-die attitude – I learned to not only set goals but achieve them,” added Suwaidi.

A Celebrity Was Born

Dr Suwaidi began his run with great optimism and added that the body has a natural way of numbing pain. However, during the run, his body suffered four critical injuries. Plus, his left leg was fractured and he was also experiencing extreme pain in his left knew cap. However, none of these slowed him down. After 29 grueling days of battling dust, storm, a fracture and extreme fatigue, Al Suwaidi reached Makkah this weekend. “It felt so surreal.”

“Whether it is learning a new language or trying to do better at school or just picking up something new, it will be uncomfortable. But once you get out of your comfort zone, that’s when the growth happens,” he signs off.