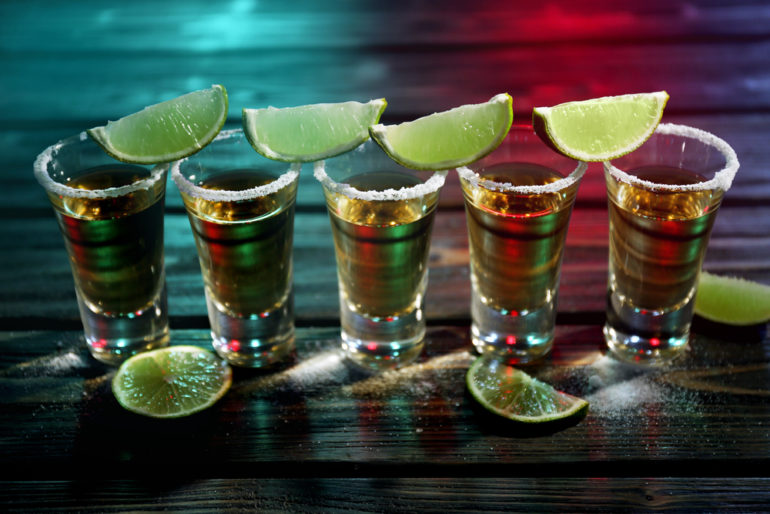 After being away for 5 whole months, Bar Bar in Pune is back with ‘seven days seven offers’ including shots at ₹10 from 18 September to 24 September.

You decide to go out on a Saturday night, but you’re always worried about how much you’ll be spending. With Bar Bar’s seven days seven killer offers, you won’t have to worry about shelling out money. You might think ordering an Old Monk would be the cheapest thing at the bar, but you wouldn’t imagine that shots would cost as low as ₹10. From 18 September to 24 September, Bar Bar in Viman Nagar will be making offers you won’t get enough of.

Also read: 5 Boozing Spots In Pune For When Your Wallet’s In A Crunch Enjoy high-end brands at the lowest rates at Bar Bar

On 18 September, Monday – Grab the opportunity to have rare spirits like single malts, high-end scotch and bourbons only at ₹70. Tuesday has another offer for premium spirits and you can get them at ₹60. The famous and favorite brands of liquor will be available to you on Wednesday only at ₹50. Have you enjoyed draught beer only at ₹40? On Thursday, 21 September, get high on beer at the lowest price possible. Heard about Long Island Iced Teas at ₹30? Have 250 ml of LIITs at ₹30. Have your favorite cocktails at ₹20 on Saturday and finish the week with a bang with shots for a smashing ₹10. Have shots at ₹10

Also read: 5 Clubs In Pune That Allow You To Party Late Into The Night!