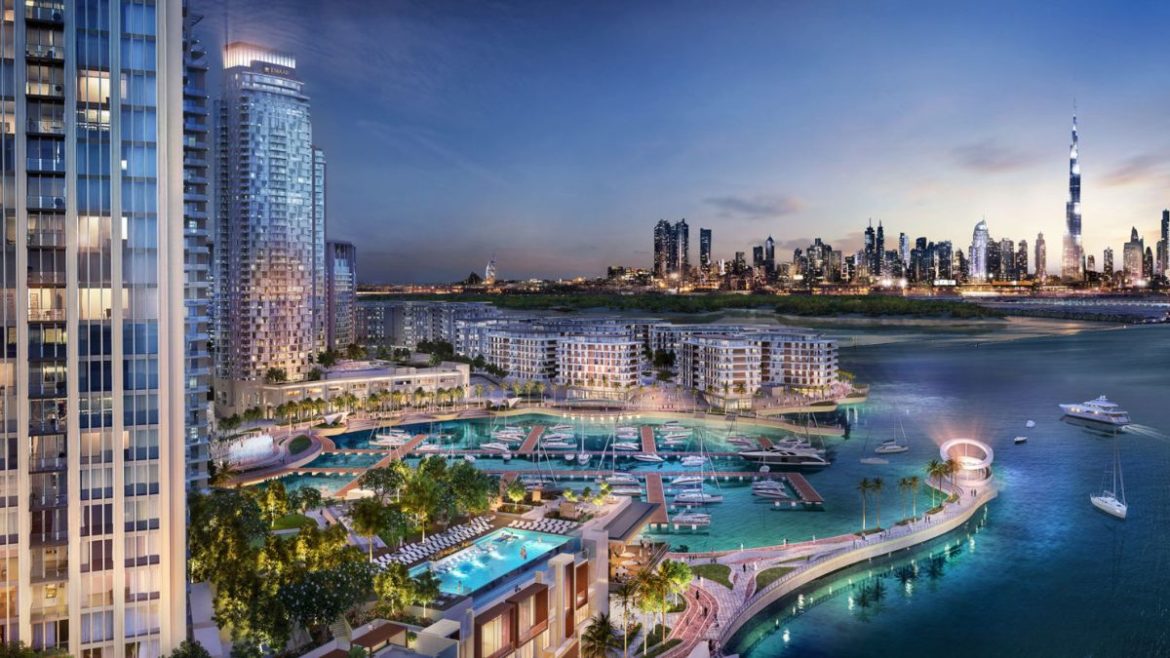 Expats comprise a major chunk of the population over the globe. UAE alone shows the expat population to be 8.92 Million according to 2022 stats. This suggests that 85% of expatriates occupy UAE. The latest survey gave a ranking to the cities based on their best and worst conditions for expats to live and work. So here is the list of the 10 expat best cities and Dubai sits on the second rank.

Quality of lifestyle, enhanced opportunities, ease of housing and a few other factors were taken into consideration to form the rankings. 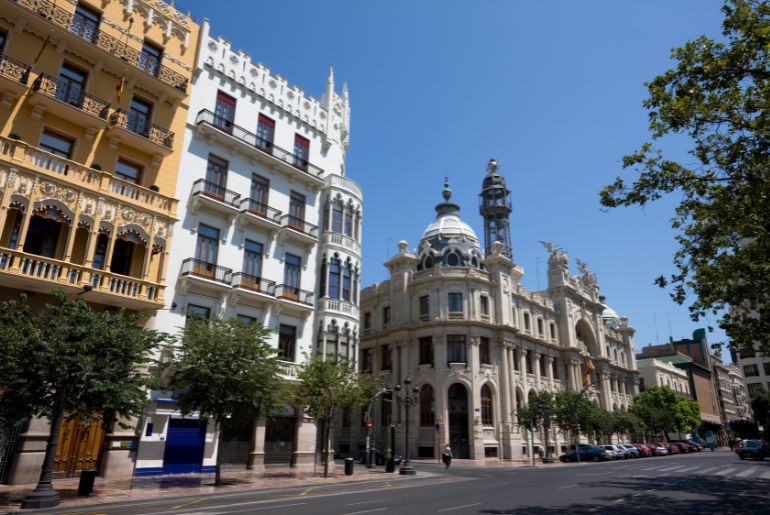 The port city of Spain is easy to settle in. Valencia has recently developed as a hotspot for digital nomads and remote workers due to its climate, beaches, and cultural legacy. The rental properties charge you lesser compared to other Spanish cities making Valencia a favourable spot to settle. The city is quite equipped with urban mobility services that lower the cost of transportation. With vast stretches of beaches and clean surroundings, living in Valencia is like residing in a holiday destination.

Dubai may not be cheaper like Valencia but it offers you a great lifestyle and we can’t deny that. The city of glitz and glam is always overpouring with job and business opportunities. One can easily apply for a range of residency visas according to their eligibility. The city is run by the Royal family and government officials and you can expect the best of the future in Dubai.
The culture in Dubai is so warm and welcoming that it’s impossible to feel like an outsider. Dubai is full of luxury so you might have to bite the bullet to afford it. 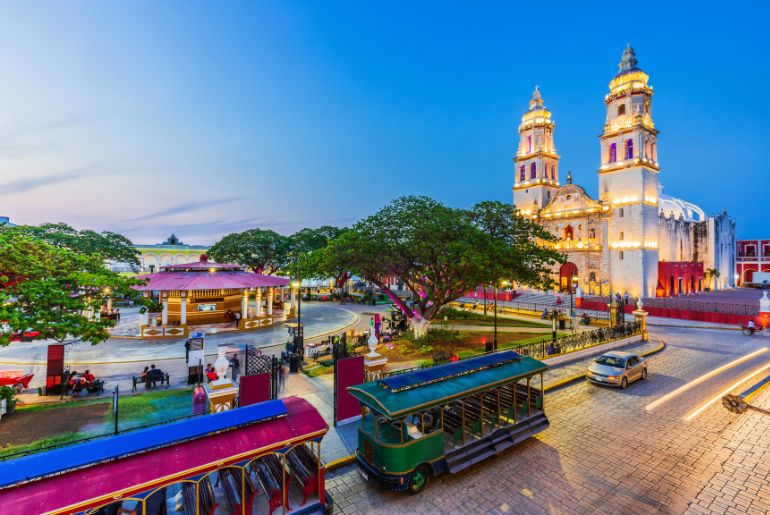 If you are hunting for fantastic weather, amazing landscapes, and cheap living then Mexico is the place for you. Being an expat in a different town comes with a lot of challenges but Mexico won’t make you feel like you are away from home. The scrumptious food and the sunny weather and natural surroundings will make you comfortable. Mexicans have a laid-back lifestyle which forms a lower level of stress pile up compared to other cities. 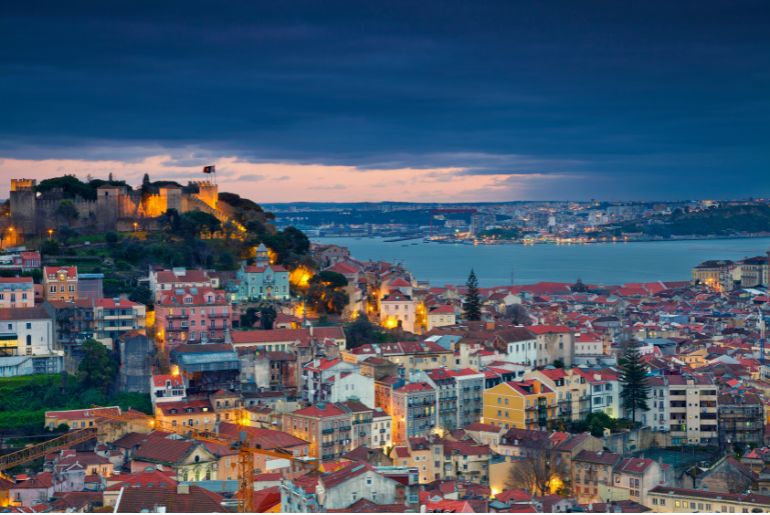 Lisbon is the city which can be voted as the most affordable city in the western belt of Europe. It is understandable why this city is so well-suited for expats given its dynamic style of living and abundance of options for career fulfilment. 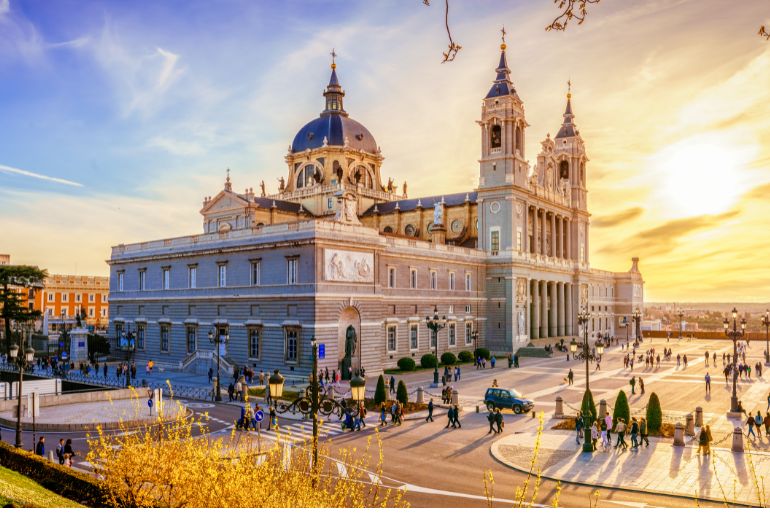 Unlike the Western culture of a high-speed lifestyle, Madrid offers a relaxed atmosphere. Being the political and economical capital of Spain, this city welcomes expats with open hands and a lot of offerings. If you are good at negotiating, then Madrid can help you with a fruitful accommodation experience. 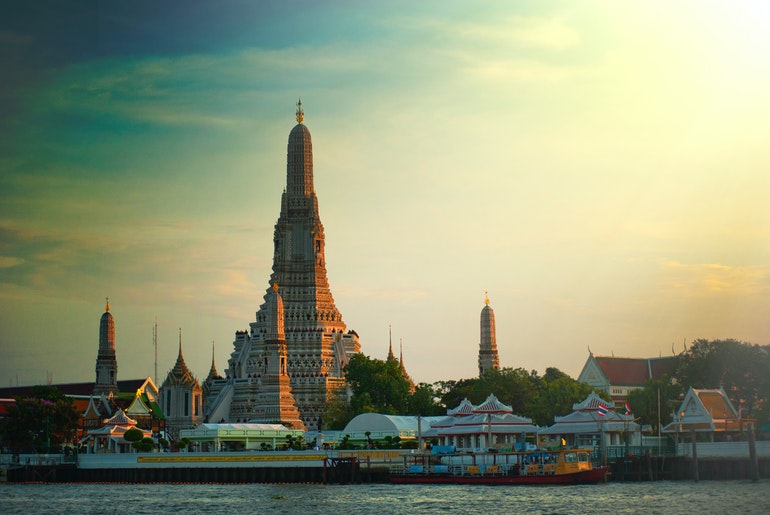 The party capital for many, Bangkok is also a suitable place to migrate. Many statistics have proven this country to be safe to reside in. Affordable housing is another factor that would attract expats to this city. The progressive economy in Bangkok is alluring to people migrating from growing countries. 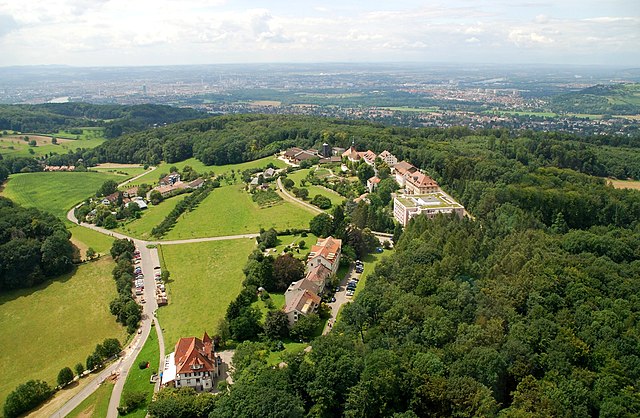 Basel, a city in Switzerland’s northwest, lies a short distance from France and Germany. As a result, it provides excellent chances for shopping, culture, and lifestyle. The outskirts of this city offer cheaper housing properties. The city houses a lot of greenery and the neighbourhoods make you feel safer to settle in. 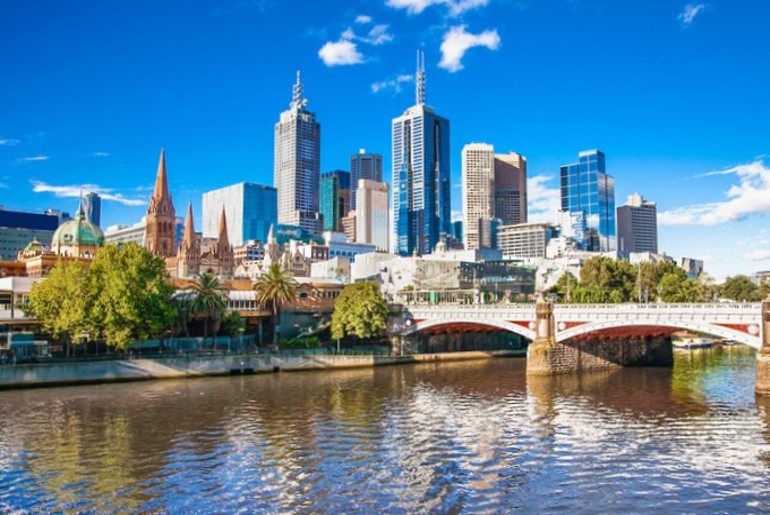 The second-largest city in Australia is a vibrant, international hub that draws visitors from all over the world. Melbourne has everything, including the sea, mountains, and green parks. Here, there is a lively social scene. a fashionable, well-to-do city with a high quality of life.

Also Read: Expats Can Apply For These 4 Multiple-Entry Visas In The UAE 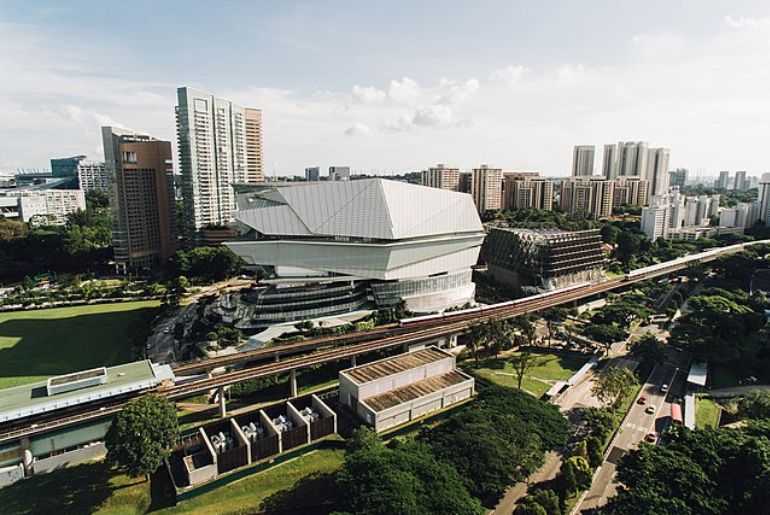 It’s all rosy when it comes to shifting to Singapore which welcomes you with a balmy climate and a downpour that has no schedule. Again the deals are affordable around the outskirts of the city compared to the internal areas. But public transportation here comes cheaper and the frequency is decent which will help you with your commute.

Paris, Frankfurt and Johannesburg have ranked to be the worst cities for expats to migrate. So if you plan to shift from your hometown for work or become a resident, you have a guide handy to choose from.