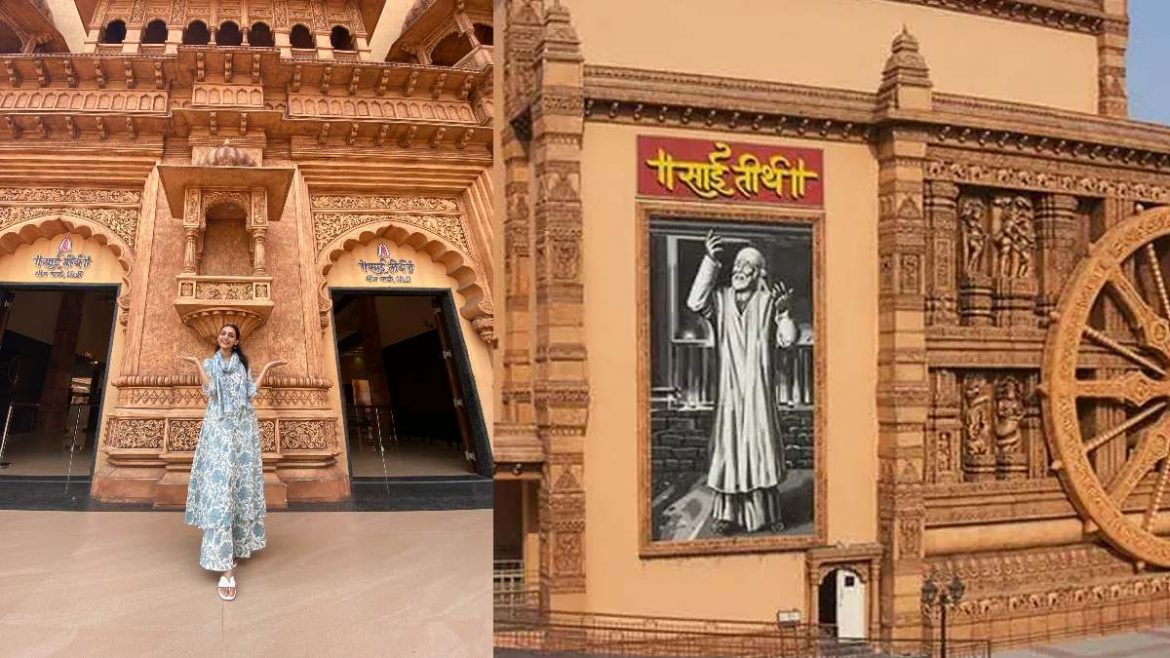 Have you ever visited a theme park that immerses you in a spiritual experience too? Located just 5 minutes from Shirdi Sai Baba Temple, the Sai Teerth Theme Park is India’s first and only devotional theme park. From a 5D show on Lanka Dahan to Dwarkamai, the park comprises unique attractions and all of them can be covered in a span of just 3 hours.

Sai Teerth is an architectural wonder which has four major attractions- Dwarkamai, Lanka Dahan, Sabka Malik Ek and Teerth Yatra. Let’s learn about each of them in detail. 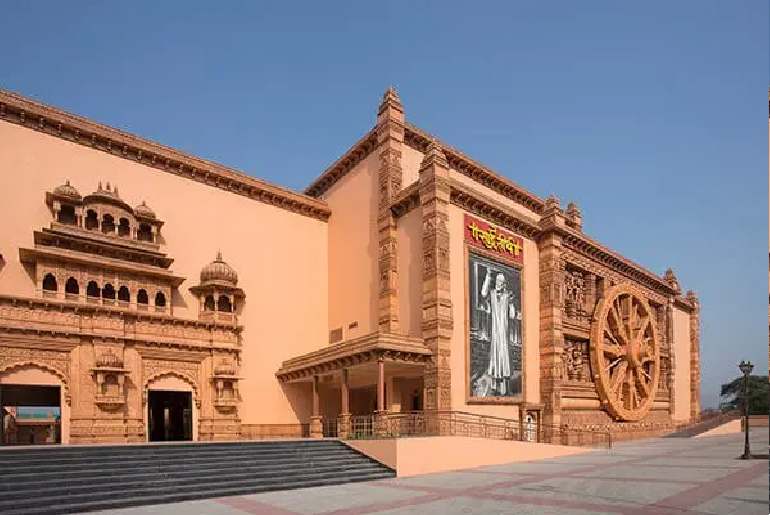 It takes you on a spiritual ride through the ten most prominent temples in India, like Badrinath, Kedarnath, Meenakshi, Balaji, Puri and Dwarka, to name a few. It is a one-of-its-kind experience that lets you witness all these temples in one place. Also, the shrines look exactly like the original ones. 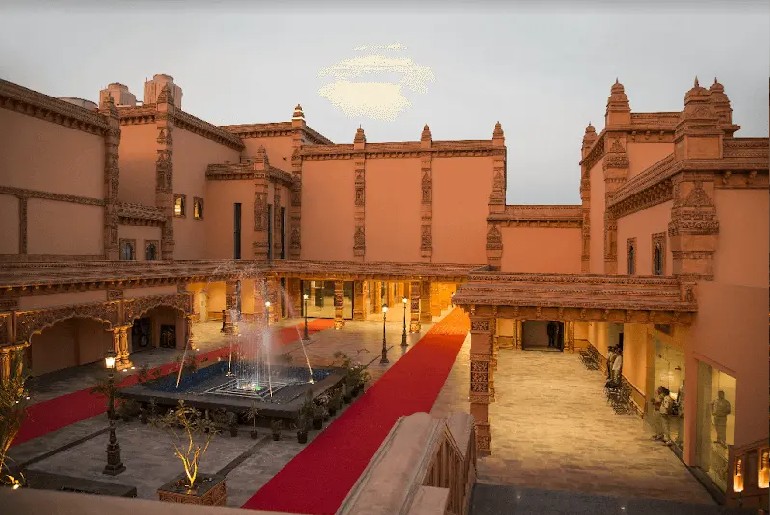 It gives you a 5D experience of the epic Lanka Dahan chapter. Feel like being a part of the episode where Hanuman burns Lanka with components of air, water, sound, movement and touch. It brings the adventure of Hanuman to life. 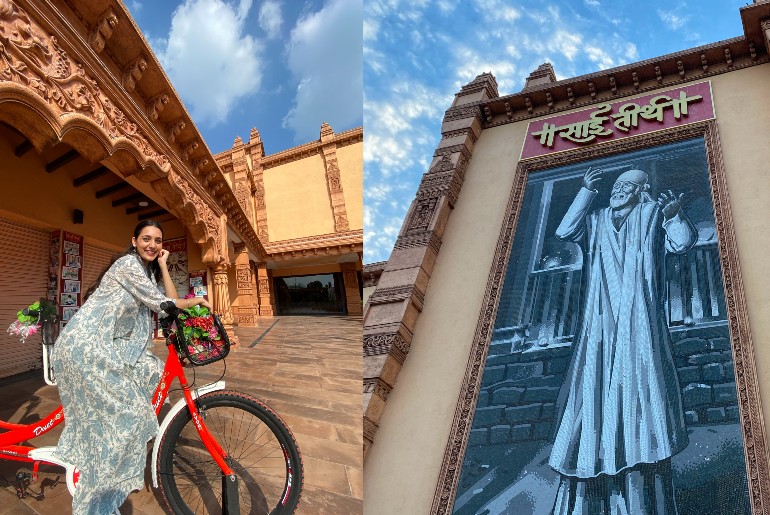 Sai Baba did not believe in one religion. According to him, there is only one God. In his own words, “Sabka Malik Ek.” This is a giant theatre that showcases a one-hour film on the life of Sai Baba. It tells the story of how Sai Baba had once lit a lamp with just water in the absence of oil. 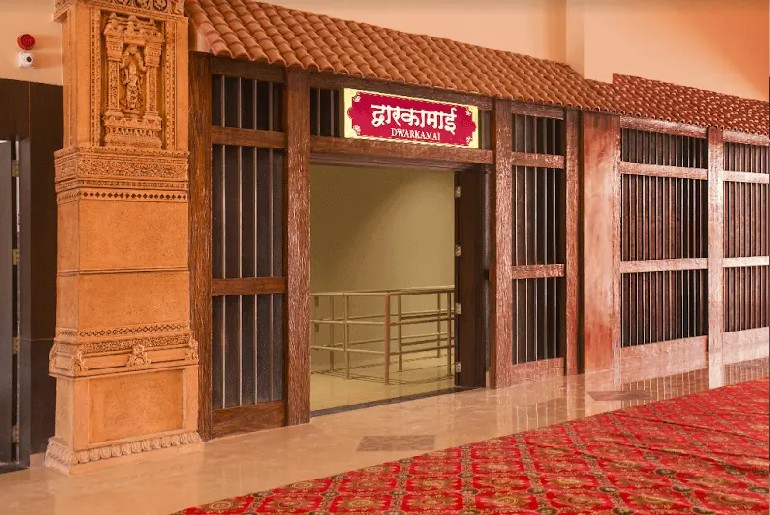 In this 10-minute robotic and animatronic show, Sai Baba appears to come to life and address his followers in a very personal way. It contains 250 seats and displays the Dwarkamai building as it appeared centuries ago.

Apart from these, the theme park has a restaurant and a traditional market. The park has an entry fee of ₹475. But if you’re a Curly Tales follower, you can enjoy entry and all rides at the park by paying just ₹400.

At Sai Teerth Devotional Theme Park, you and your family will have an unforgettable experience!