Facebook, Instagram, WhatsApp Down For…
This Kerala Entrepreneur’s Rolls Royce…
Kargil To Be Transformed Into…
Win ₹2.9 Lakhs By Polishing… 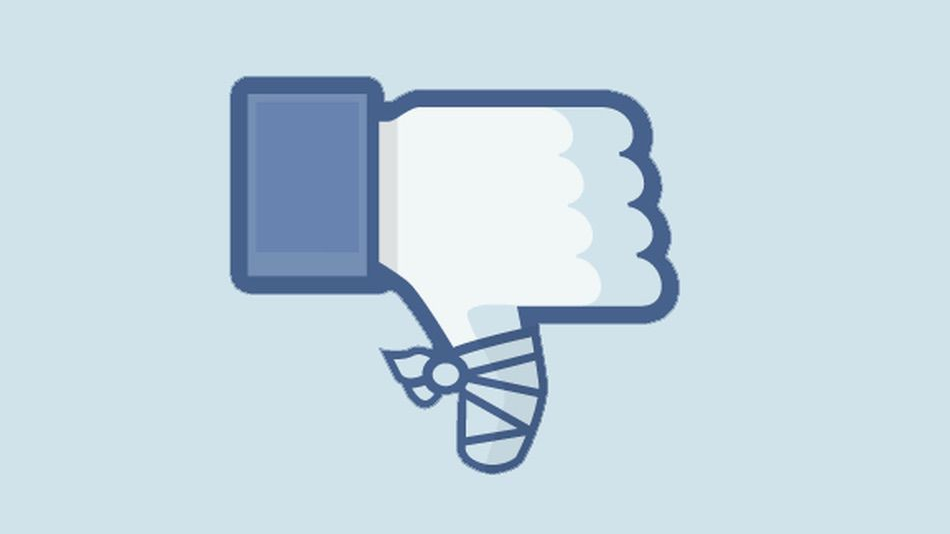 If you’ve tried scrolling through your Instagram feed with a constant “Couldn’t Refresh Feed” sign popping up, you’re not alone. Since the last 12+ hours, Facebook, Instagram and WhatsApp have been acting funny and users from India, New England, Texas, Seattle,  Peru, the UK and Philippines are bearing the larger brunt of it.

A lot of features on these apps have been down since last night, which include your Facebook Messenger and Instagram Stories. However Instagram is performing rather poorly compared to the other two, with users having problems loading their basic posts or even their profiles. It got even more annoying when people logged out to log back in and the app refused to corporate with a “Error In Connection” to the face.

Facebook’s internal ads are facing issues too, wherein an internal error pops up each time a user places an ad. Last night, the platform reached on Twitter with:

We’re aware that some people are currently having trouble accessing the Facebook family of apps. We’re working to resolve the issue as soon as possible.

Earlier yesterday, WhatsApp seemed to be working fine for the majority of us until mid-afternoon when users from India, Paraguay Argentina and Bangladesh were unable to send messages from the app.

Instagram, in the midst of a 10-hour outage reached out to soothe the confusion too.

We’re aware of an issue impacting people's access to Instagram right now. We know this is frustrating, and our team is hard at work to resolve this ASAP.

Some of the services on these three apps appear to be restored for now but the disruption in service was massive and unusual. Instagram, according to a report by Firstpost, is back to normal after the severe hiatus.