The Golden Temple of Amritsar is the epitome of breathtaking architecture, warm hospitality and heart touching spirituality. There’s probably not a soul in the world, who hasn’t been enamoured and got teary-eyed on setting foot in the premises of this holy abode. Sri Harmandir Sahib through its divine golden walls, mouthwatering langar and crystal blue pond, has blessed thousands of eager devotees from across the world. The Golden Temple, floating in water is a sight to behold, serving the world’s largest langar. And if you’re as fascinated by this place, as we are, then here are 5 facts that we bet you didn’t know.

The Golden Temple that you see today interestingly wasn’t covered with an inch of gold when it was first constructed.  In the year 1762, this religious heritage site was complete, destroyed by Islamic rulers. It was then that Maharaja Ranjit Singh, a brave Sikh ruler rebuilt the entire temple and added a sparkling outer covering of gold to the marble structure. 500 kg of pure 24-karat of gold worth ₹130 crores, covered the temple in all its glory. And that’s when the Sri Harmandir Sahib got famously referred to as the Golden Temple of Amritsar. 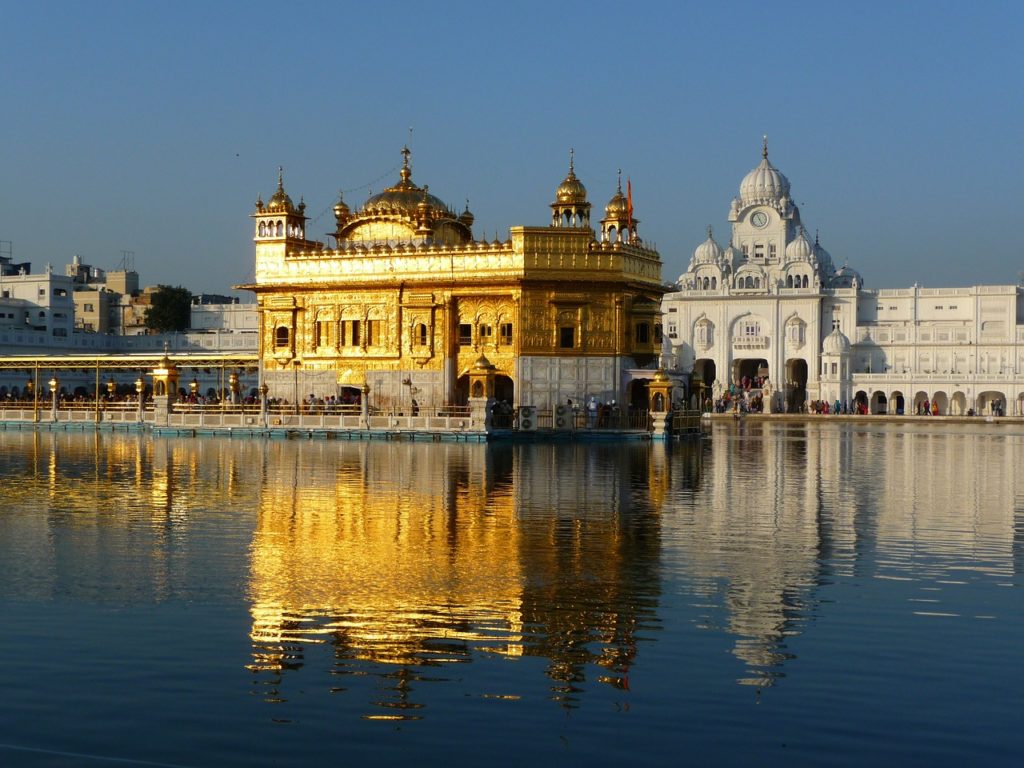 2. Buddha Meditated At The Sacred Site Of The Golden Temple

Historical records depict that the Buddha arrived at the sacred site of the Golden Temple. At that time, the landscape comprised of an ancient lake covered by dense woods. Buddha found this place to be an ideal spot for meditation for sadhus and saints. During his quest for the true meaning of life, he also recommended this same site as a divine spot for meditation. With Buddha, meditating at the exact spot where the Golden Temple stands today, it indeed makes this place a divine refuge. 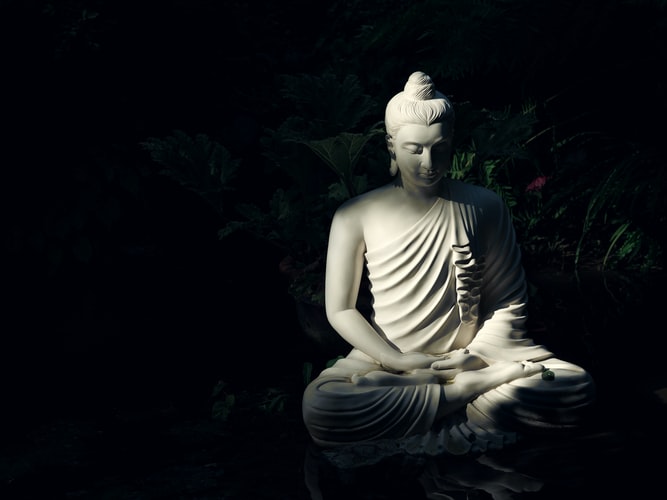 3. It’s Surrounded By A Sacred Pond That Has Medicinal Properties

The Golden Temple is surrounded by a sacred pond called the Amrit Sarovar. This literally translates to “Pool of the Nectar of Immortality”. The artificial pond, dug out in 1577 by Guru Ram Das, is known to exuberate spiritual energies. Devotees bathe in the holy water of the Sarovar before offering prayers at the temple. They believe that one can possess spiritual energies by taking a dip in the holy water. Besides, Amrit Sarovar is also believed to have medicinal properties. So it’s always advisable to wash your hands and feet here before walking into the temple. 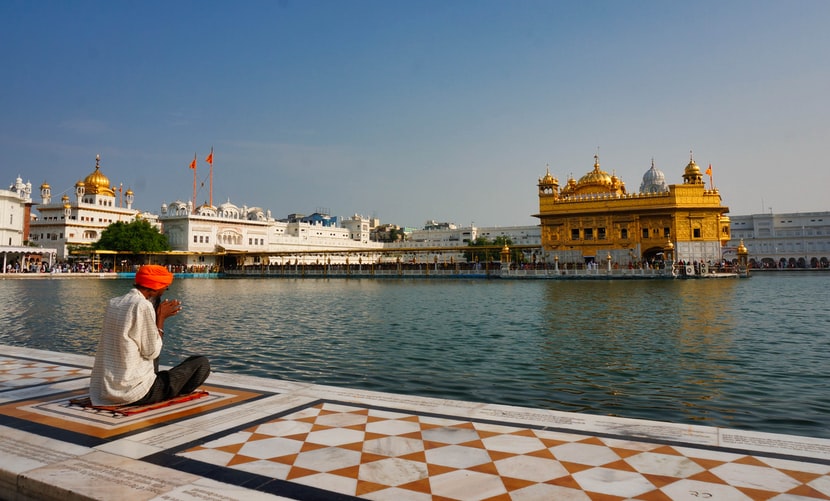 4. Four Entrances To Welcome Everyone Irrespective Of Cast & Creed

The temple is constructed with four entrances that face the North, East, West and South. The four different entrances symbolise a welcoming aura of acceptance and openness. The Golden Temple of Amritsar indeed welcomes everyone irrespective of their gender, cast, creed or religion. There’s nothing more holy, than walking into a place knowing you are truly blessed to be God’s unique creation. Infact, 35 per cent of the pilgrims who visit the Golden Temple are non-Sikhs. For now, take a virtual tour of the Golden Temple from the comfort of your home.

5. The Golden Temple Attracts More Visitors Than The Taj Mahal

The Golden Temple is one of the most visited religious sites in the world according to the UK-based World Book of Records. Moreover, while Taj Mahal is one of the 8 wonders of the world, and often laces the bucket lists of foreign tourists, yet it’s not the most visited place in India. While Taj Mahal witnessed 3 million visitors in the whole of 2013. The Golden Temple of Amritsar witnessed 3 million people in just a month. Around 1 lakh people visit the holy gurudwara in just a day and that’s nothing short of fascinating. The Golden Temple also ranked higher than the Taj Mahal on BBC’s list of the places to visit before dying. 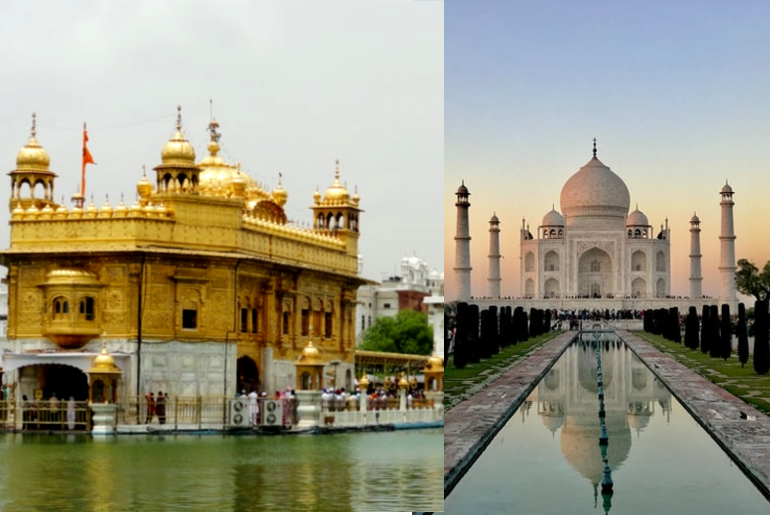 A visit to the Golden Temple of Amritsar is definitely one of the things you must do before you die. This abode is indeed the epitome of divinity, selflessness and warmth.