First Ever Chinese Film Week…
KFC, Pizza Hut In UAE…
Hrithik Roshan Goes For A…
Jacqueline Fernandez: I Make My… 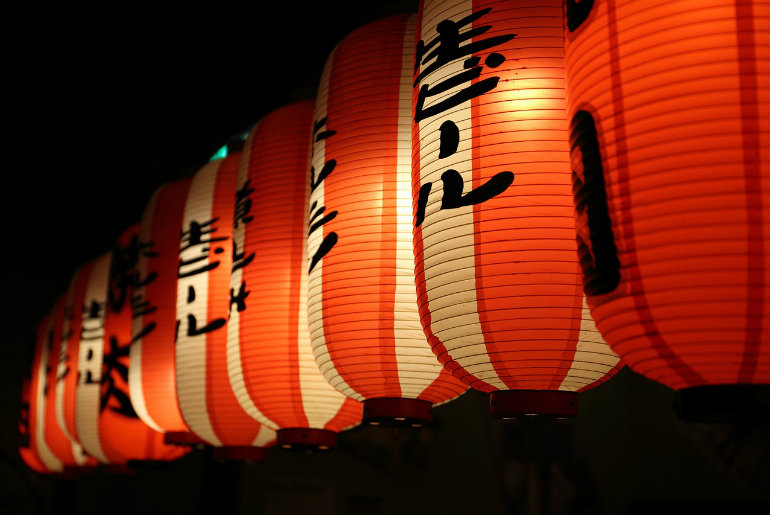 In the initiative of ‘Hala China’  by Meeras and Dubai Holding, China Film Week is the first event planned. Roxy Cinema at City Walk, The Beach and Boxpark are screening a whole week of Chinese films. The initiative is drawn to UAE’s 270,000 Chinese expats as well as the increasing number of Chinese tourists. The film week in line with the Chinese National Day celebrations.

Also Read: A New Only Kids Cinema Has Opened Up In Dubai

During the Chinese Film Week the city will host China’s biggest celebrities and director along with some blockbuster movies to be screen in Roxy cinemas like  Po Feng, Twenties Once Again, The Nightingale, Dragon Blade, Wolf Totem, Monkey King: Hero is Back, American Dreams in China and Big Fish & Begonia.

Also Read: The Largest Hampton Hotel Has Opened In Dubai