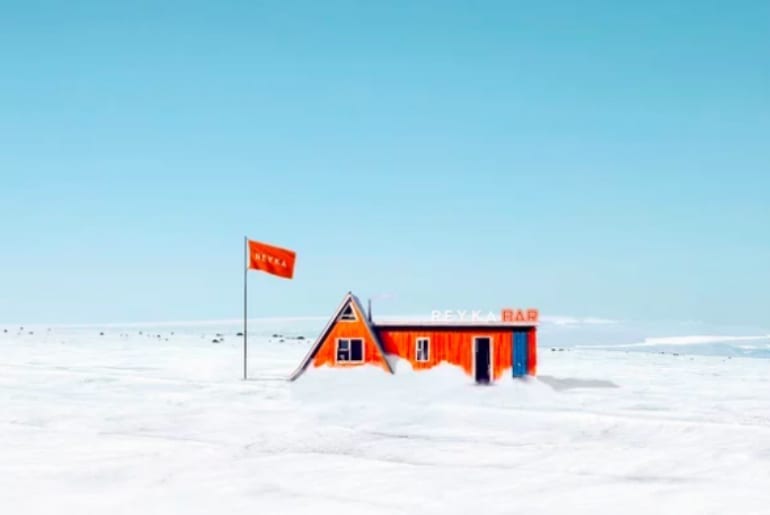 How far would you go to sip on your favourite vodkatini? Go straight to the source maybe? Reyka vodka has opened the first ever vodka bar on a glacier in Iceland, and travellers are ecstatic!

A pop-up bar has been set up the William Grant & Sons owned brand that will be serving ice-cold beverages (literally) to its visitor for five-days, from October 16 – October 20. The vodka bar has been set in the middle of the Langjökull Glacier, that is located in the north Arctic Circle.

Straight From The Source 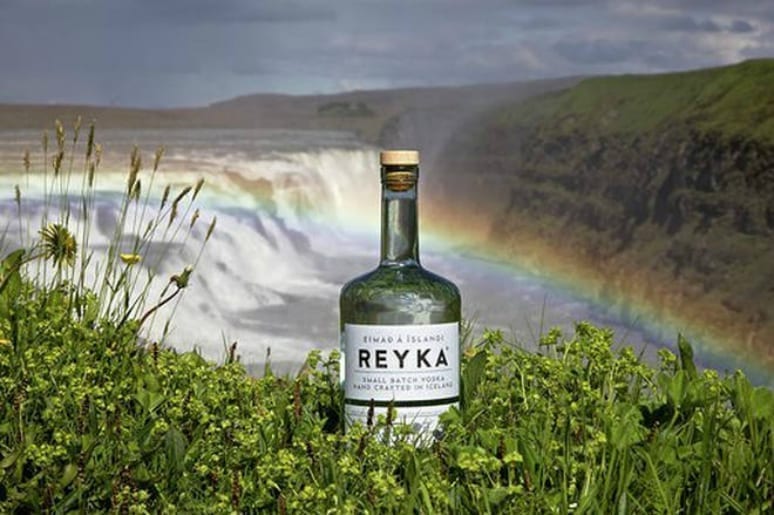 What makes things even more interesting is, the fact that this is the same spot where Reyka sources spring water for its vodka. It passes through a 4,000-year-old lava field and is distilled with the help of steam that is produced by natural geothermal hot springs. Could it get any more authentic than this? 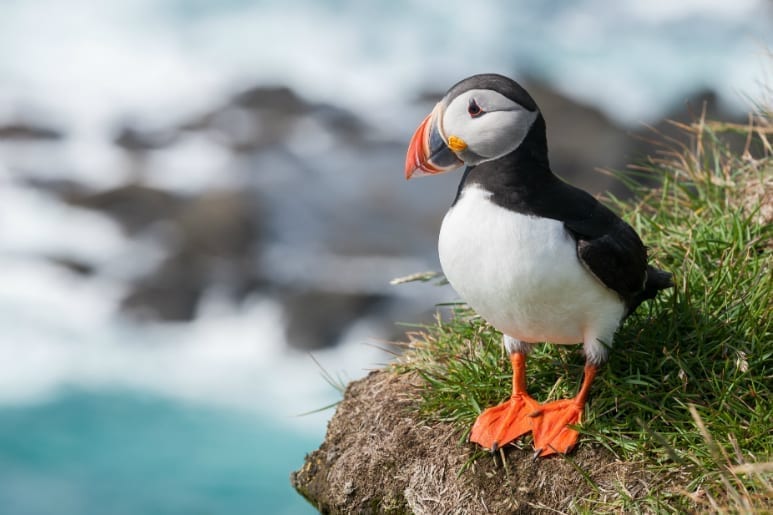 Apart from various other specialty cocktails on the menu at the vodka bar, they have one that is named after the brand’s animal mascot, Puffin Collins. ‘The cocktail, a twist on a classic Tom Collins, includes vodka (of course), grapefruit, elderflower, soda and tomato garnish,’ as reported by Forbes. 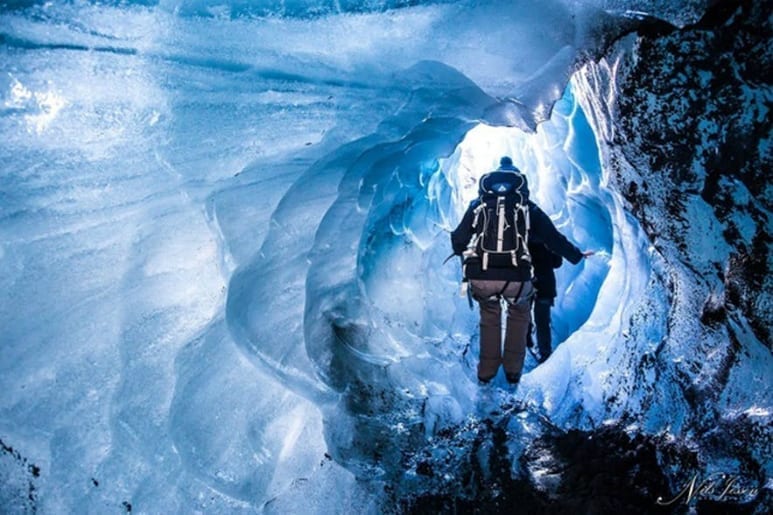 If there is one way to express adoration for loyalists, these guys know how to do it. While some Reyka drinkers have a chance to win a trip to the world’s first vodka bar on a glacier, other travellers can check out the coordinates on the website or sign up for the experience as well. They have listed down the coordinates, 64.565653°N-20.024822°W, and if that doesn’t help then look for the giant orange flag, in the middle of the Arctic circle. Sounds fun right?

Also read: A Waterfall Inside A Cave In Iceland Is A Sight To Behold

And if you can’t make it to the vodka bar, fret not! They will be partnering with a travel company and hit the road. So, while you might miss out on the ambience and the experience, you may not end up missing out on the cocktails!