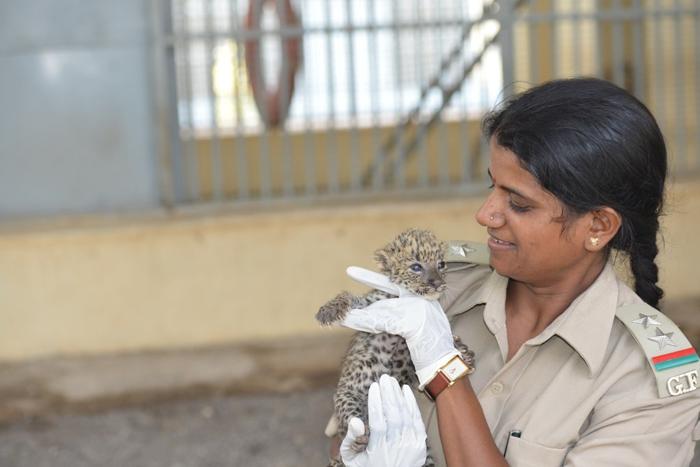 In 2007, Rasila Wadher became the first woman ever to join the Forest Department in Gir, Since then she has managed to rescue around 1,100 animals including 400 leopards, 200 lions, crocodiles, pythons and birds. 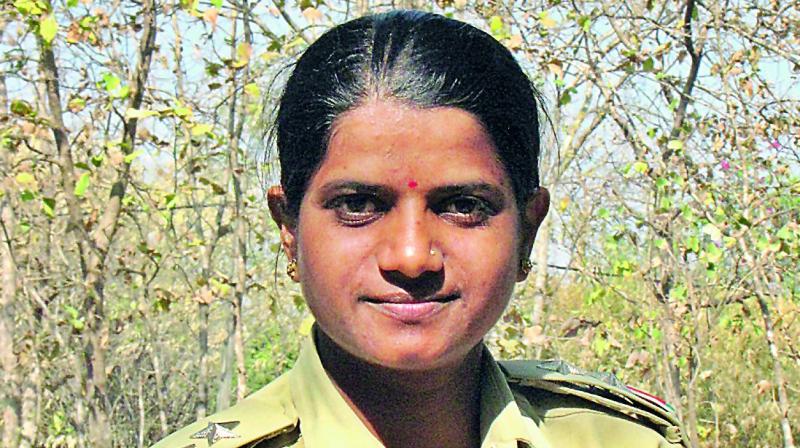 Her appointment as the only female forest ranger did raise some eyebrows at the time, but Rasila managed to prove her worth by rescuing an injured lioness from an under-construction well.

Born in the small village of Bhandori in Junagadh district, Rasila lost her father at a very young age. After her graduation, Rasila started looking for a government job to help her mother. 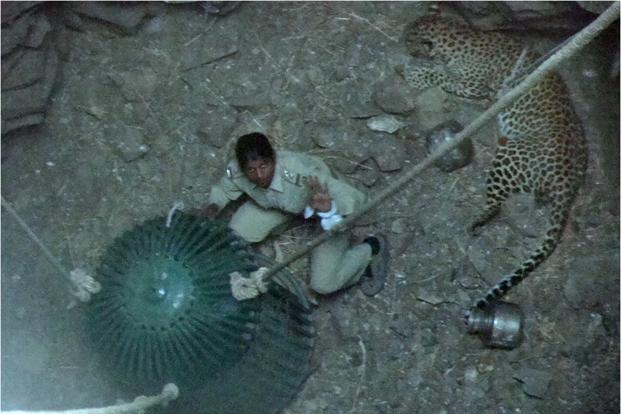 Rasila has never been afraid of taking a risk. In 2014, a panther fell into a well near Jalandhar village. The first thing to do was to tranquilise the animal. Rasila fearlessly descended into the well to do this. 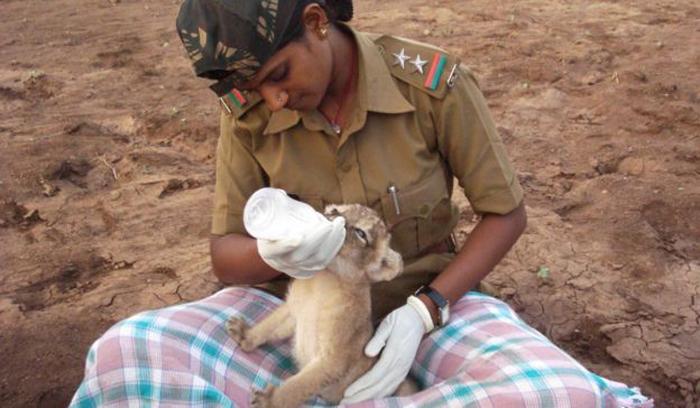 During the 12 years of her career, Rasila wasn’t scared of facing these fierce animals everyday. Her biggest fear was of being removed from the team because of being the only female. At the beginning of her career, she was often given desk assignments. But this did not make her give up. She worked harder and in the end, it was her work that spoke for itself. 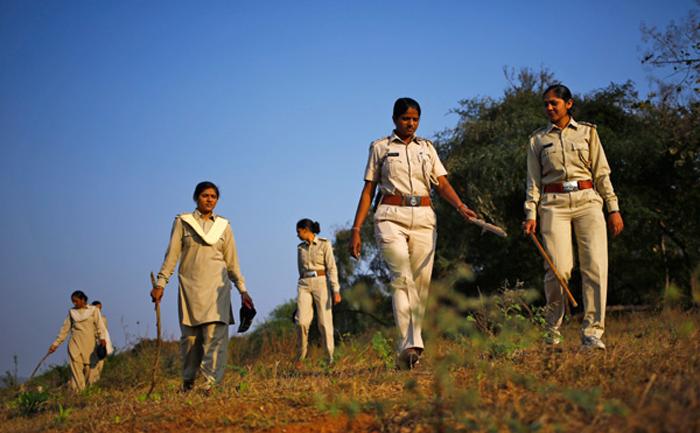 Sasan Gir forest is spread over 1,412 square meter area. Incidents like lions falling into deep wells have constantly been increasing. Often the animals would meet with an accident on the railway tracks that are passing through the forest, therefore a rescue team had to be ready 24×7 for operation anywhere in the forest. Currently, she is the head of Gir’s Rescue Department. 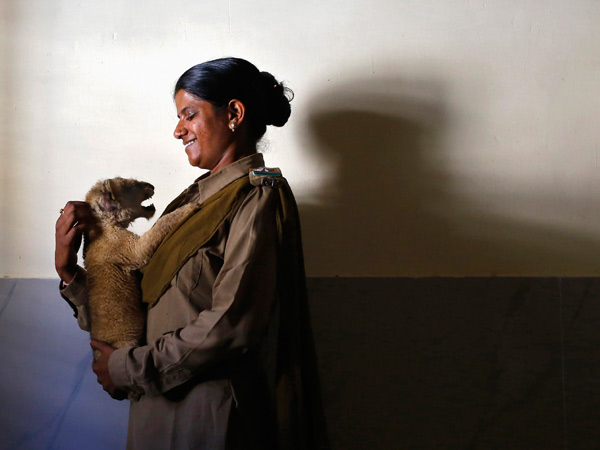 Making her way up to the top in a male-dominated workspace, Rasila has proven to be an inspiration to young girls all over India.