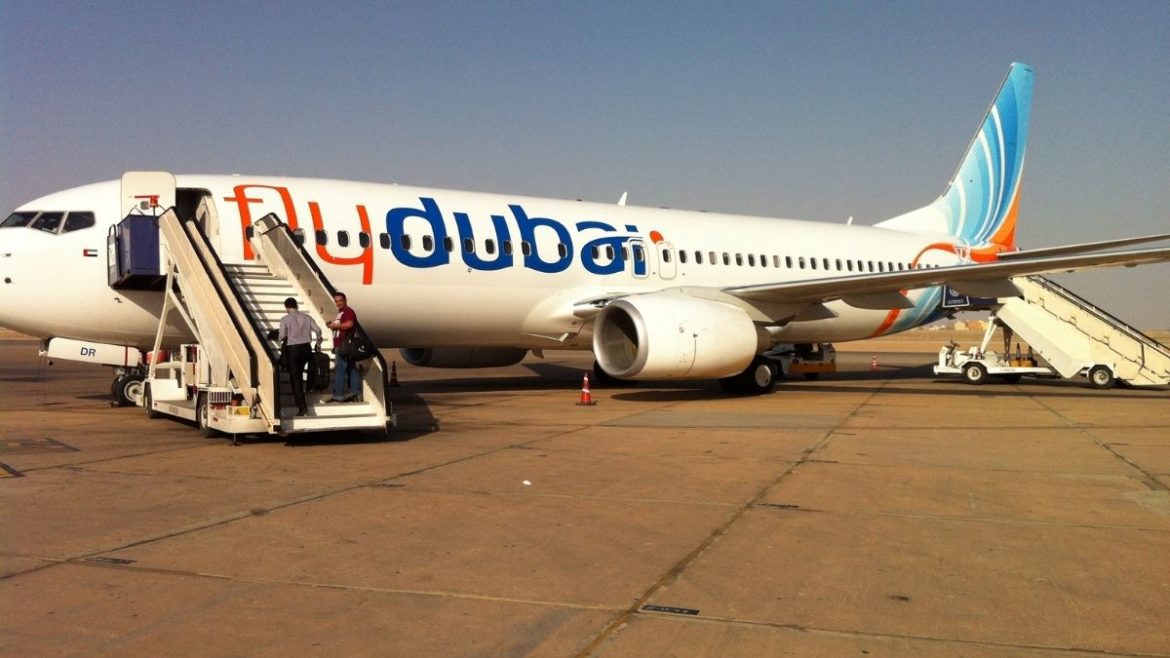 Are you planning to visit websites to book Flydubai tickets for Dubai To Sri Lanka? Then we suggest you save your time. Dubai carrier Flydubai is all set to cancel flights between Dubai and Sri Lanka until the last week of August. The decision came into action due to economic and political reasons. Basically, if you try booking tickets for this airline for this month, it shows until 31st August.

What Caused The Cancellation Of Flydubai Flights From Dubai To Sri Lanka?

The airline decided in response to increasingly violent demonstrations against the island nation’s issues. There was the Saturday arson attack on Prime Minister Ranil Wickremesinghe’s residence. A spokeswoman confirmed a refund to the passengers who have booked to go on these flights. However, the airline stated that it will “keep monitoring the situation on the ground. Colombo, which is on the west coast of Sri Lanka, is four and a half hours away from the United Arab Emirates.

Flydubai cancels flights from Dubai to Sri Lanka until end of August
https://t.co/s67lpQeWwu

Sri Lanka is facing the worst economic crisis since 1948. The absence of foreign exchange has resulted in a shortage of essential things like fuel and cooking gas. This led to a protest in front of the President’s house too. The latest update from the crisis states that three foreign embassies in Norway, Iraq and Australia have been closed down by Sri Lanka.

Sri Lanka is currently undergoing the worst economic crisis in the country. At a devastating time like this, Sri Lanka’s newly elected Prime Minister Ranil Wickremesinghe revealed to the media that the government plans to sell its national airline to cust losses apart from printing money in order to pay salaries amid the economic crisis. Sri Lankan Airlines lost a whopping $124 million in March 2021, as the coronavirus pandemic hit the nation badly.