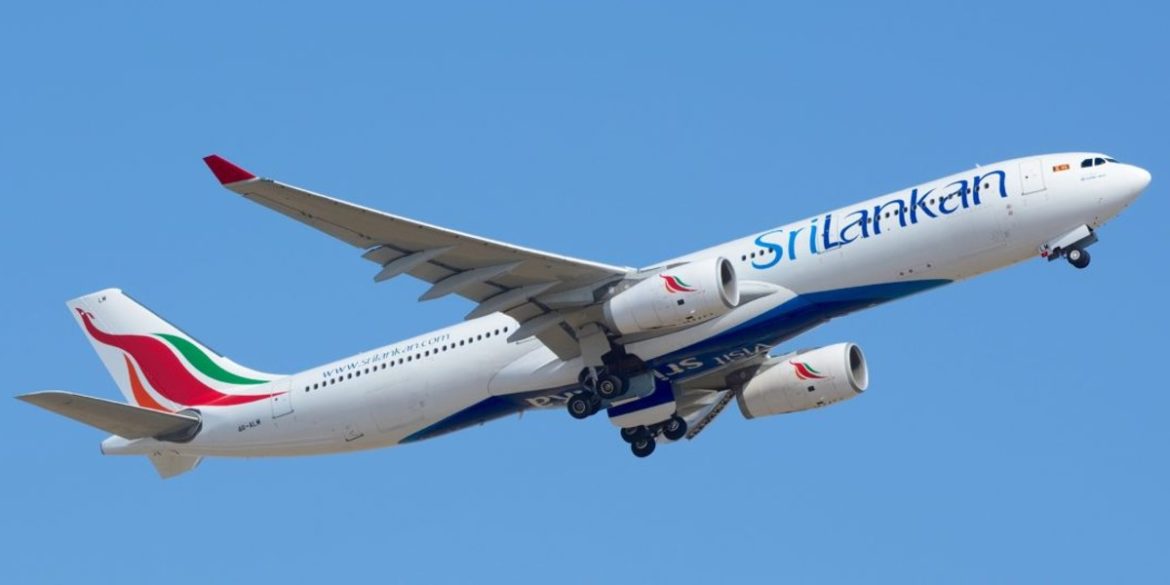 Sri Lanka is currently undergoing the worst economic crisis in the country. At a devastating time like this, Sri Lanka’s newly elected Prime Minister Ranil Wickremesinghe revealed to the media that the government plans to sell its national airline to cust losses apart from printing money in order to pay salaries amid the economic crisis. Sri Lankan Airlines lost a whopping $124 million in March 2021, as the coronavirus pandemic hit the nation badly.

Prime Minister Ranil Wickremesinghe revealed to the media that in the years 2020-2021, Sri Lankan Airlines lost 45 billion rupees. And by March 31, 2021, Sri Lankan Airlines recorded a total loss of 372 billion rupees. The Prime Minister added taht even if they privatise the airlines they would have to bear severe losses. And this loss would have to be borne by the poorest of the poor who haven’t even set foot in an aircraft. In order to ensure it is not their loss, Sri Lanka may end up selling their national airline amid the economic crisis.

1. The next couple of months will be the most difficult ones of our lives. I have no desire to hide the truth and to lie to the public. Although these facts are unpleasant and terrifying, this is the true situation. #SriLankaEconomicCrisis

Also Read: Sri Lanka To Provide Long Term Visa To Those Willing To Invest In The Nation

Sri Lankan Airlines was launched in 1979. It has a global route network of 126 destinations in 61 countries. An airline that’s preferred by tourists flying to Sri Lanka from across the globe, it’s indeed devastating news that the national airline might have to be sold. The economic crisis is so severe that the prices of goods are soaring due to inflation, and electricity cuts are rampant. Until you can visit Sri Lanka, here are 12 of the best beach hotels in India.