France Urges People To Stop Kissing Each Other Due To Coronavirus 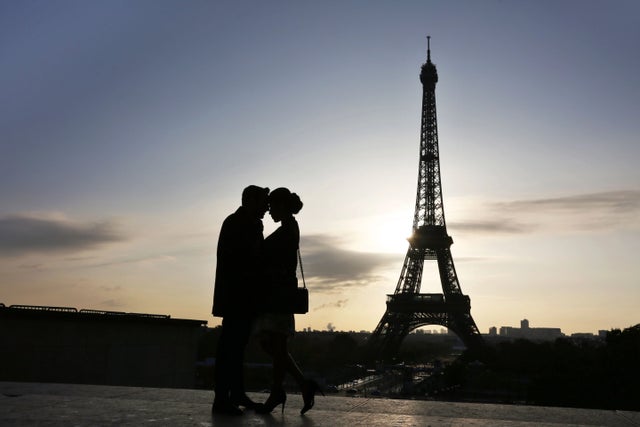 It’s quite ironic that the land of French Kissing has now banned any form of kissing altogether, in the light of the deadly coronavirus. The France government has now urged people to stop kissing each other due to the spread of coronavirus. The European country has now recommended people to no longer greet each other with kisses or engaged in public gathering of more than 5000 people. The number of coronavirus cases in France has doubled to 100, out of which 86 people are hospitalized, 2 have died and 12 have recovered according to Jerome Salomon, the head of France’s national head service. Olivier Veran, the Health Minister announced the cancellation of large gatherings in confined spaces after special government meetings which focussed on responses to the mass spreading coronavirus. The minister had previously recommended people to refrain from shaking hands also cut back on la bise, which is a French and European custom of giving kisses or air kisses on the cheeks. 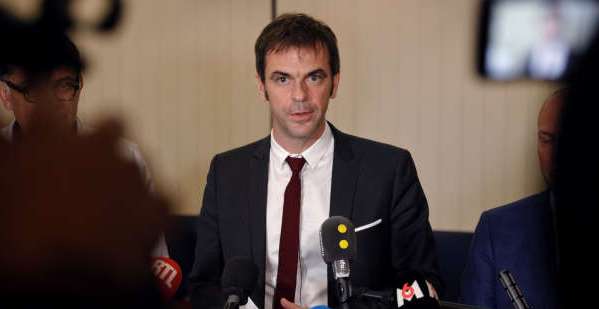 These tightened restrictions have had an immediate impact on public gatherings. A significant 4-day trade show in Cannes for property investors was postponed from March to June. A half-marathon in Paris has also been cancelled, so has a carnival in the Alpine Town of Annecy. The Heath minister stated that other gatherings and outdoor events that might lead to the mixing of people from infected areas could also be cancelled. This epidemic has severely impacted the Paris fashion industry and the Catholic churches. French designer, Agnès b informed about cancelling her Paris Fashion show in view of the current international health context.

Also Read: India Among Top 20 Countries That Are At Risk For Importing Coronavirus

The archbishop of Paris requested priests to alter the way they administer communion to prevent the spread of coronavirus. Bishop Michel Aupetit directed priests to place the sacramental bread in the hands of the faithful instead of putting it in their mouths. He also requested worshippers to not drink wine directly from a shared chalice as well as refrain from shaking hands at mass. Church fonts will also be emptied of holy water. These instructions from the bishop were listed in a statement from the diocese. A Paris priest was tested positive for coronavirus after returning from Italy. Well, in when times get tough, tougher decisions need to be taken for the betterment. It’s not just France, it’s always better that we also take little precautions to keep ourselves healthy. For those of you who want to know more about the virus, Here’s What You Need To Know About The Coronavirus.