A couple of months ago, Rishikesh police officers had arrested a 27-year-old French woman for posing naked on the Lakshman Jhula Bridge. And now, a 30-year old US woman got held on the bridge for allegedly shooting an obscene video. She had even uploaded the video on social media. In her defence, she has said that it was a promotional shoot for her garland and gems business. Read on to know more.

US Woman Arrested For Shooting Obscene Video On Lakshman Jhula

On October 17, cops in Rishikesh arrested a 30-year old American for shooting an obscene video on Lakshman Jhula, the bridge that sits over river Ganges. According to TOI reports, Muni-Ki-Reti police station SHO said, “We have arrested an American woman in connection with shooting an obscene video and uploading it on social media.” After recording her arrest, the cops produced her to the local court. However, the woman denied the charges stating that the video was for a promotional shoot for her garland and gems business. 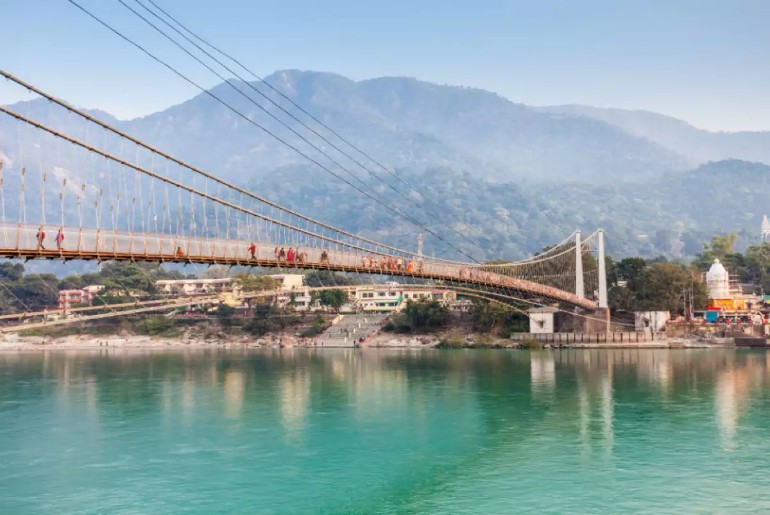 A 27-year-old French woman was arrested on August 27 in Rishikesh for posing naked on the Lakshman Jhula Bridge. Apparently, police officials received an alert about her video via social media. RK Saklani, head of Muni Ki Reti police station in Rishikesh, told news agency AFP, “Maybe in France, these things are not considered objectionable. But Rishikesh is a holy place and the Lakshman Jhula is the place where [Hindu gods] Ram, his brother Lakshman and wife Sita crossed the Ganges.” 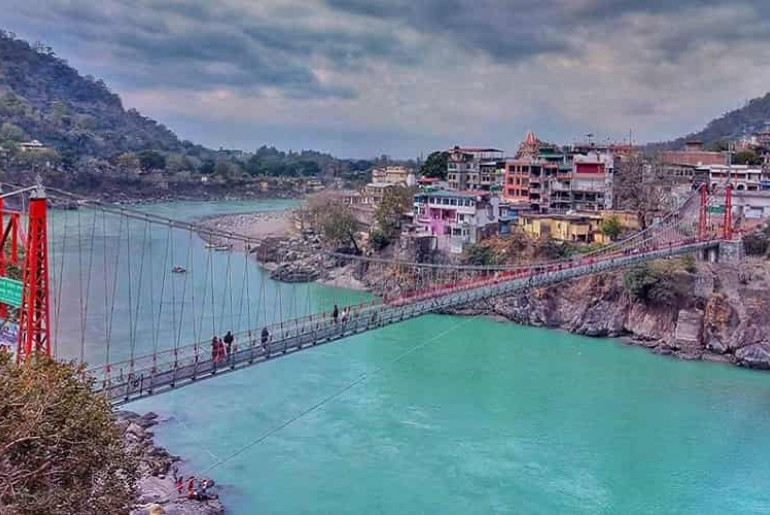 Also Read: Foreigners Made To Write ‘Sorry’ 500 times By Police For Violating Lockdown In Rishikesh

“Was Lacking Awareness On Cultural Specifics”, She Says

The woman allegedly posing naked was granted bail, but Rishikesh police officials are investigating the matter. If found guilty, she might face jail time of up to 3 years. Meanwhile, the woman has apologised for this. She has also mentioned that no one was around when she carried this out. She told AFP that she was only partially naked. she has said that it was a promotional stunt for her jewellery line.  “The first thing I want to say is that I am sorry my actions hurt the local community.” she told AFP. “I was lacking awareness on cultural specificities,” she added. 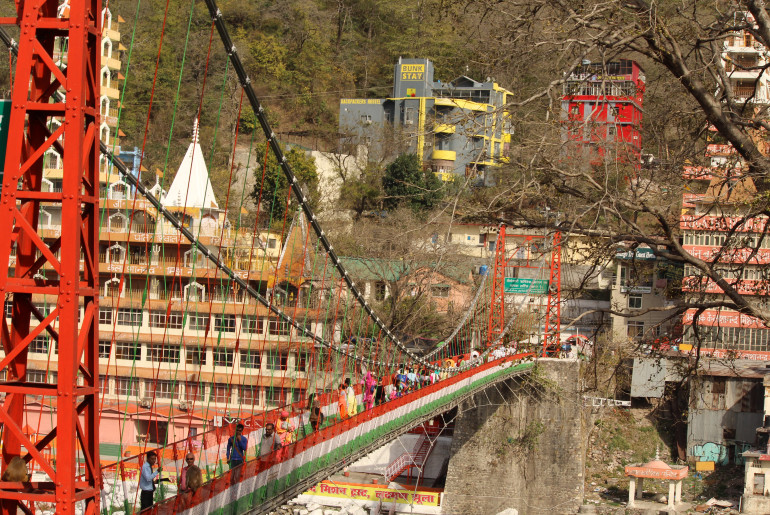 Also Read: I Travelled To A Yoga Retreat In Rishikesh Solo And It Was The Best Decision Ever!

Lakshman Jhula Bridge is a popular tourist and religious spot, which is why these cases are controversial. They have sparked debates on the importance of knowing a country’s cultural norms. Also, what happens if someone unintentionally breaks these? Speaking of culture, here’s a glimpse of the Maha Ganga Aarti at the Triveni Ghat in Rishikesh.