From Dec 2018, Travelling To North East India Will Get Easier! 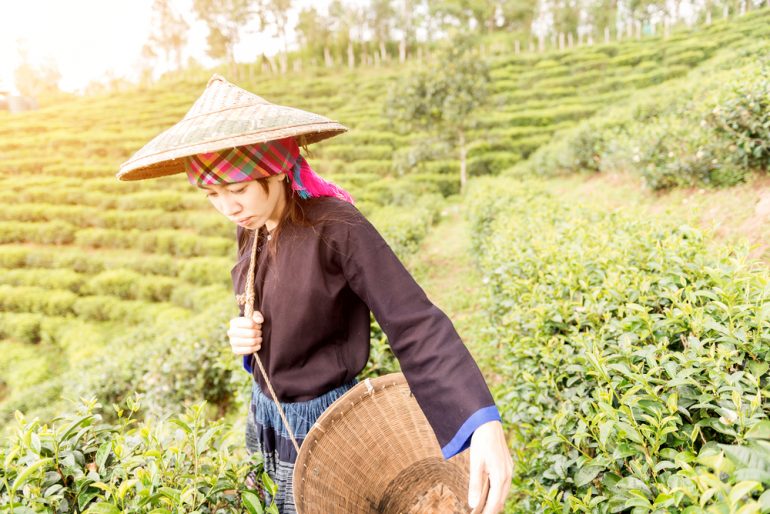 Your dreams of travelling to NE India can finally come true because Air Deccan is launching flights from Shillong to connect rest of the parts of India.

Air Deccan will be launching flights to Shillong and Agartala from 15th December 2018 so you can now plan to explore the gorgeous North Eastern part of India. Basically, if you’re out to experience the best of NE India, there will be flights connecting some of the best cities of the 7 states and won’t cost you over ₹2500. After Air Deccan launched the UDAN scheme for connecting Tier 2 and Tier 3 cities via airplane routes, they have also started tieing up with the government for subsidies to fly at such low rates. This low-cost carrier will seat around 18-20 people per airplane and will be flying from Shillong as the primary destination. For all flights going to the North East via Air Deccan, Shillong will be the regional hub as the Airports Authority Of India (AAI) have made it the refueling station.

Also read: This New Railway Route Between Kolkata And Agartala To Reduce Travel Time By 21 Hours

How Does This Help?

People in India have always viewed North East destinations as far away places but this initiative will surely boost tourism in the North East regions of India. With UDAN, no destination in India is far off!