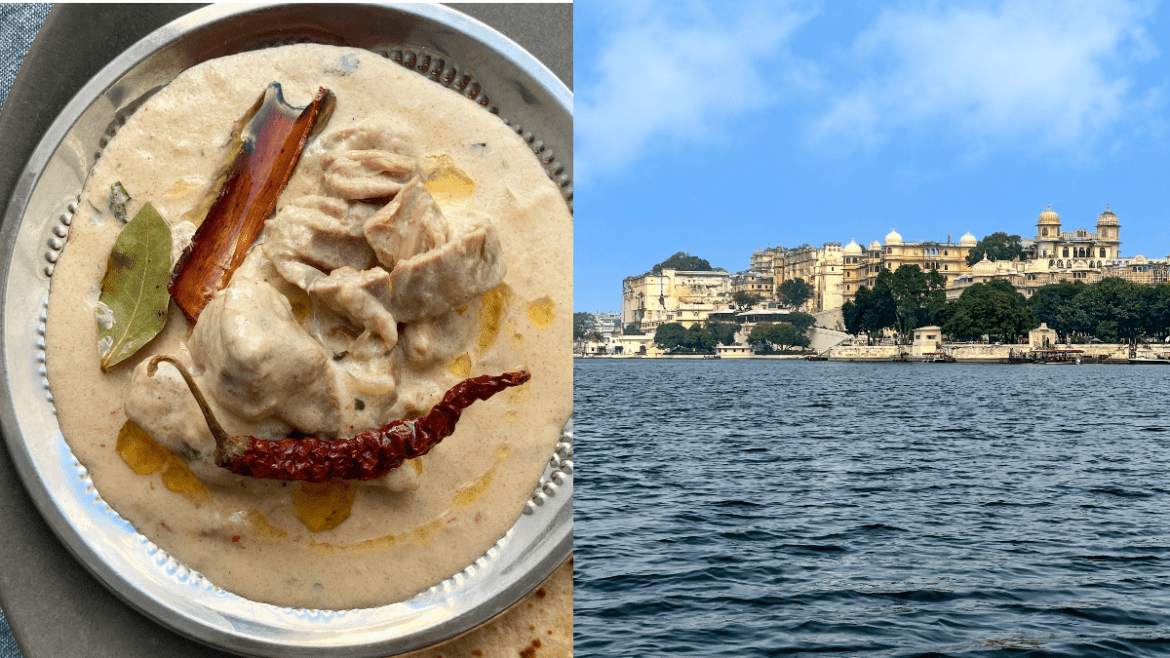 As India takes over the G20 presidency from Indonesia, the nation hosting G20 Sherpas meetings. What started in Andaman and Nicobar islands is now held at the ‘City of Lakes’, Udaipur. And when in Udaipur, one mustn’t miss out on the lip-smacking Rajasthani delicacies. So, India treated its delegates to a lip-smacking Rajasthani thali featuring veg and non-veg local delicacies. Here’s more about it.

The G20 India Twitter handle shared a picture of the exquisite menu to be served during the G20 Sherpas meeting in Udaipur. Specially curated by Taj Lakes Udaipur Palace the sherpas will be served an authentic royal Rajasthani thali. The menu features a plethora of veg and non-veg delicacies from Rajasthan, celebrating India’s millets. This is because 2023 is declared the International Year of Millets by the UN.

With 2023 being the International Year of Millets (IYOM), as declared by the UN due to India’s initiative, the 1st Sherpa Meeting has its priorities on the menu. pic.twitter.com/7mIp9sLV9C

Also Read: Get European Feels In Rajasthan And Relish Gourmet Food At The Picturesque Archis Castle

Well, with such a wide celebration of Rajasthani cuisine and rustic yet uncommon dishes on the menu, we’re certainly taking notes. Perhaps, the next time we visit Rajasthan, we can try Safed Maans instead of the more-common Laal Maans. Which dish did you find interesting from this menu? Let us know in the comments section below.