From Waffles To Pancakes; Here’s What Rishi Sunak Likes To Eat For Breakfast 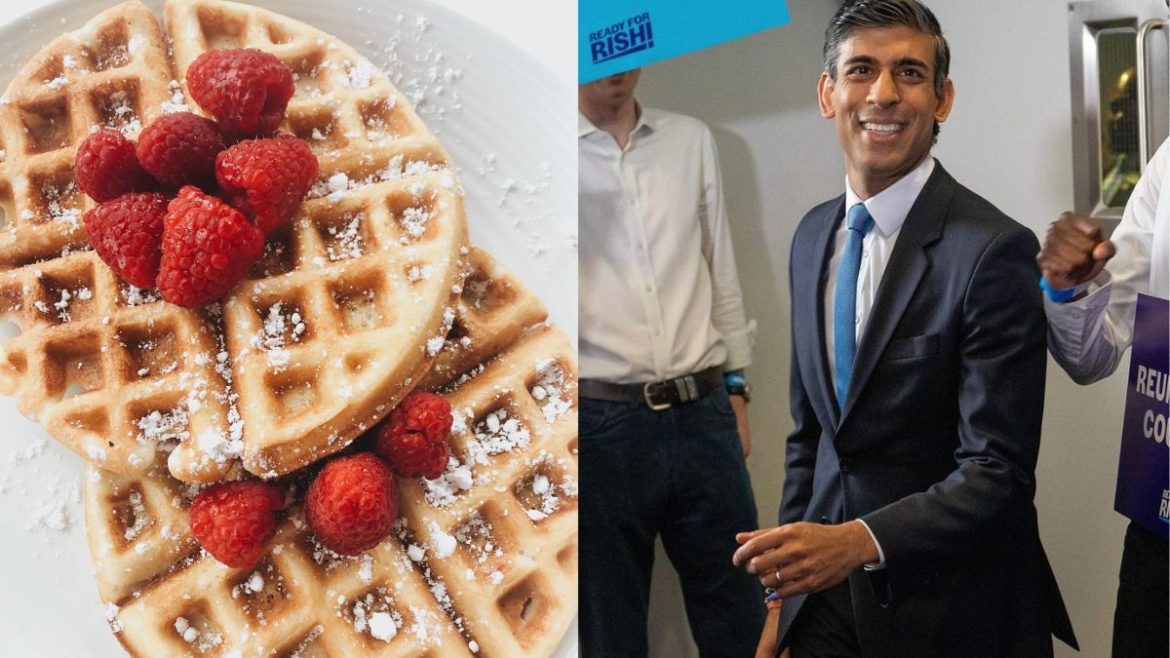 Rishi Sunak was very enthusiastic to share his diet in the podcast. He says, “I wake up between 6 am and 7 am depending on what gym I’m doing. In terms of breakfast, well, I do some intermittent fasting so most days, nothing. Otherwise, I’d probably have Greek yogurt and blueberries during the week.”
Sunak also likes having a second breakfast. He reveals, “And then I’d have a second breakfast mid-morning which is either a cinnamon bun or a pain au chocolat or a chocolate chip muffin. So I’d have a chocolatey, sugary pastry at some point.” 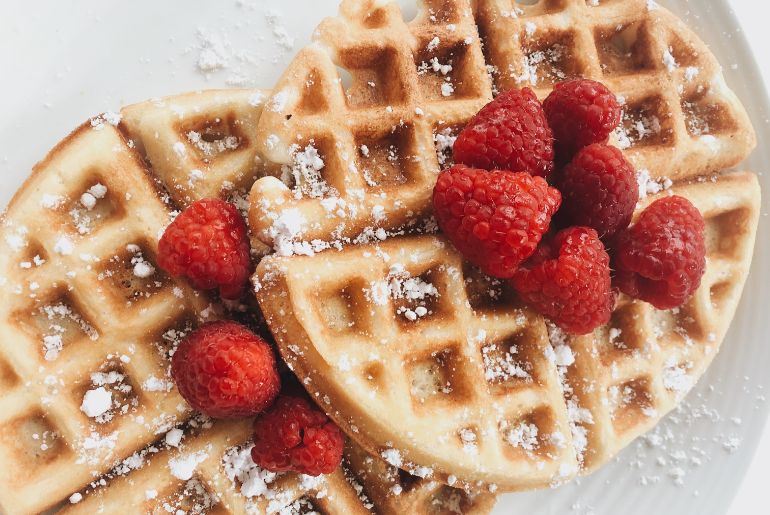 After talking about his breakfast preferences, PM Sunak goes on to reveal his love for a full-cooked breakfast with his family during weekends.
He says, “On the weekend, we have a full-cooked breakfast on Saturdays; and on Sundays, we alternate between pancakes and waffles. So, we do American-style pancakes, so we add crispy bacon, blueberries, strawberries, and pancakes. That’s Sunday. And we interchange pancakes and waffles every week.”

Must say, his breakfast choices are truly superior. What do you think? Tell us in the comment section below!