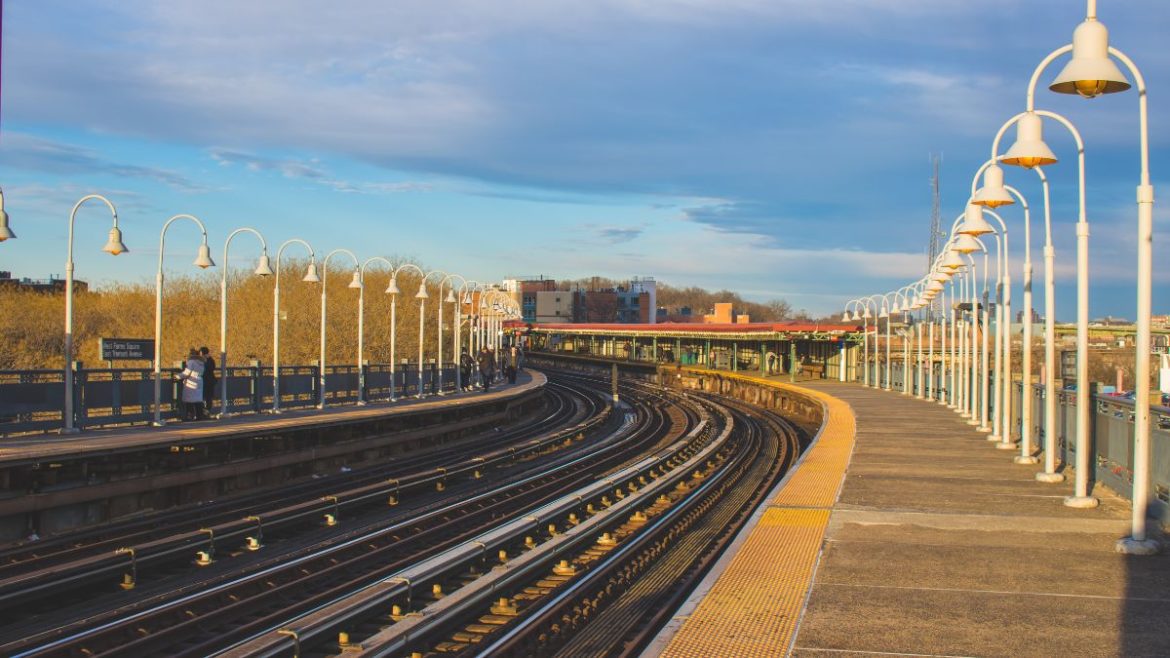 Etihad Rail network is a significant step in the UAE’s greatest infrastructure project. The two emirates have now entered a new era of logistical and economic integration. On the east coast of the UAE, Etihad Rail intends to construct its first commuter rail station. According to the Abu Dhabi Media Office, the station would lay its foundation in Fujairah’s Sakamkam neighbourhood, not far from the city centre.

The 145-kilometre stretch of the line currently built between Sharjah to Fujairah Port and Ras Al Khaimah was recently inspected by Sheikh Theyab bin Mohamed, Chairman of Etihad Rail. Sheikh Theyab viewed significant sites along the program’s course throughout the tour.

Also Read: Etihad Rail From Dubai To Fujairah On Track; Excavation Work On Middle East&#8217;s Longest Tunnel Complete
It began in Sharjah’s Al Suyoh neighbourhood and finished in Sakamkam. These do include a stop at Fujairah to see the Al Bithnah bridge and various tunnels that pass the Hajar Mountains, as well as the railway bridge in the Al Suyoh neighbourhood of Sharjah.

Everything You Need To Know About This Rail Route