Polluting Ganga Can Get You…
Cyprus To Remove Travel Restrictions…
Rakul Preet: I’m Doing A…
‘Go Big, Spend Big’ Will…

Polluting Ganga Can Get You In Legal Troubles & A Huge Penalty

What ambitious schemes of the government could not do for years, a nationwide lockdown successfully did within a month. In a massive win for the environment, the water quality of Ganga at Har-ki-Pauri in the holy city of Haridwar became’fit for drinking’ after the nationwide shutdown. The quality of the river water had improved by around 40 to 50 per cent. Now, to continue maintaining the cleanliness of Ganga, the Union government is planning to impose a law. The government had already started a campaign, the Namani Gange in 2014 to make Ganga pollution-free.

The proposed law to keep Ganga water clean aims to define pollution levels. The law will especially apply to eight Indian states, namely Jharkhand, Bihar, Uttarakhand, Delhi, West Bengal, Haryana, Uttar Pradesh and Himachal Pradesh. It will define legal obligations to combat contamination. It will also determine the biological and effluent factors at the main geographical points and cities through which the river runs. Earlier, Varanasi authorities had issued a fine of ₹50,000 for dumping waste in Ganga. 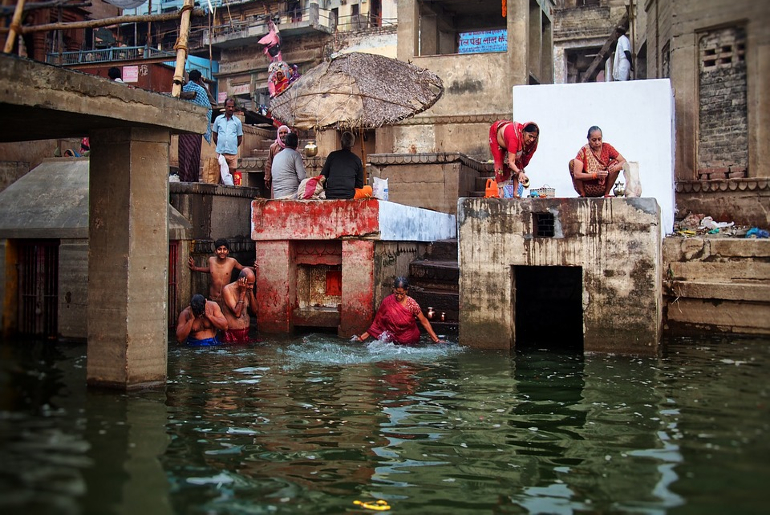 The new law will have a ‘polluters-pay’ strategy. This means all illegal factories will have to shut their doors. Many of them have already been closed. It will be mandatory for the permitted factories to monitor their sewage properly. However, the government isn’t in favour of imposing a Pigouvian tax on the polluters. It is the tax imposed on pollution due to economic activities. 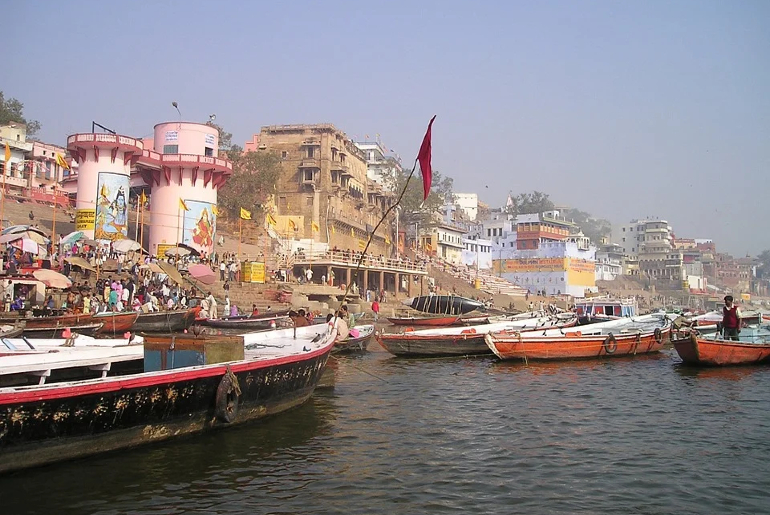 A consortium of Indian Institutes of Technology along with partner nations like Japan, Germany and Israel has assisted in making the central technical plan for cleaning the Ganga. As per HT reports, the proposed law would set scientific reference limits for the river’s ‘health’. For example, it would set the legal limits of biological oxygen demand load ( BOD), which is one of the main pollution indicators.

The Uttarakhand Environment Protection and Pollution Control Board had tasted the water from Har-ki-Pauri in Haridwar. Results revealed that for the first time in decades, the water there had become ‘fit for drinking’. According to a TOI report, all parameters of water assessment at Har-ki-Pauri have significantly improved since the lockdown was put in place. A 34% reduction in fecal coliform and 20% in biochemical oxygen demand (a parameter to asses the quality of effluent or wastewater) has been observed in the water samples in April. As per Chief Environment Officer of the UEPPCB, the water at Har-ki-Pauri got the Class A rank for the first time in recent history. The water always came under Class B since the formation of Uttarakhand in 2000. Environmental scientist and professor BD Joshi said that the remarkable level of purity in the water is due to the absence of any industrial pollutants and garbage. According to him, such improvement has not been witnessed in the past 30-40 years. Another factor for improvement in the water quality, he said, was the melting of fresh snow, which was merging into the river and making it cleaner.

The Water Quality Of The Ganga In Uttar Pradesh Improved Too

According to the Uttar Pradesh Pollution Control Board (UPPCB), healthy water should have a dissolved oxygen level of at least 7 mg/litre. After lockdown, the dissolved oxygen level upstream in river Ganga has been around 8.9 mg/liter while in the downstream is nearly 8.3 mg/liter, which shows that water quality has improved significantly and has become optimal for bathing.At the famous Parmat Temple in Kanpur, temple priests who would refrain from taking a holy dip because of the high level of contamination in the water have started to bathe again in the river. Such is the effect of the lockdown! 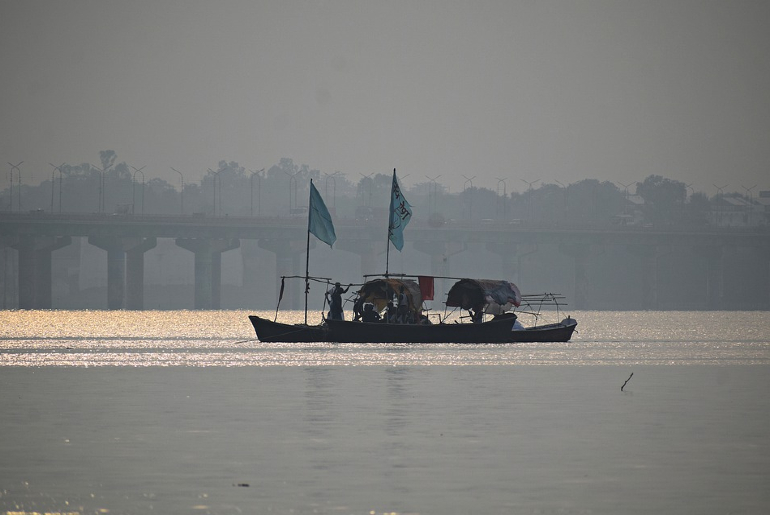 Also Read: My Unexpected Dehradun-Mussoorie Trip Took Me To The Ganga Aarti In Rishikesh

It’s miraculous that after decades of dumping industrial pollutants, the Ganga that was considered unfit even for bathing has now become fit for drinking. While this is definitely good news, environmentalists fear that things could turn for the worse once the lockdown is lifted. Meanwhile, if there is one spectacle you can’t miss in India, it’s the Ganga Aarti.