Varanasi Authorities To Issue A Fine Of Rs 50,000 For Dumping Waste In Ganga 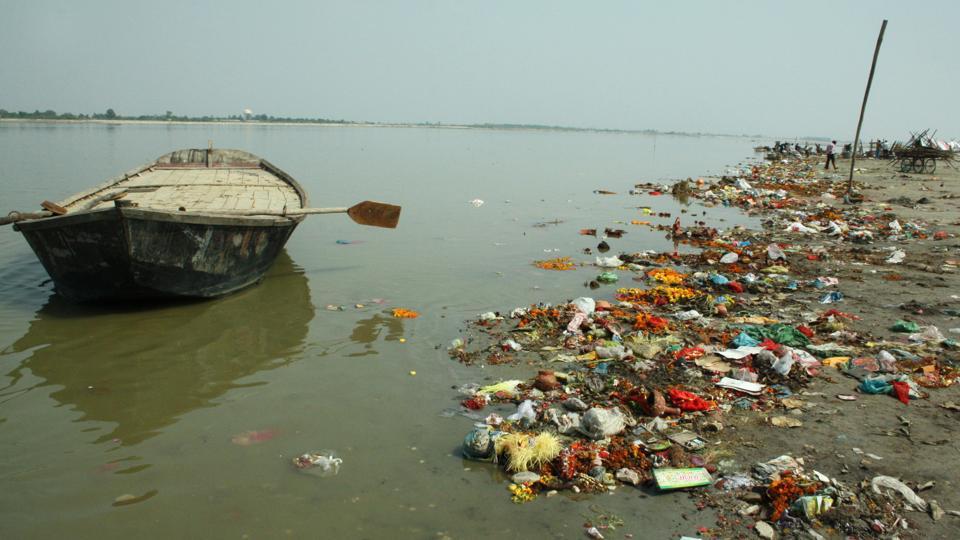 The world is in crisis. The amount of waste generated everyday is increasing on a daily basis and is ending up in the water bodies, posing a threat to the marine life and ecosystem. Plastic is a problem for the planet and it high time each one of us take a step to prevent the earth from heading towards an inevitable end. In a first to promote waste management, and dissuade the people to throw trash in the water bodies, Varanasi District Administration has decided to levy a fine of Rs 50,000 on anyone found dumping garbage in the Ganga river repeatedly on 3 different occasions. 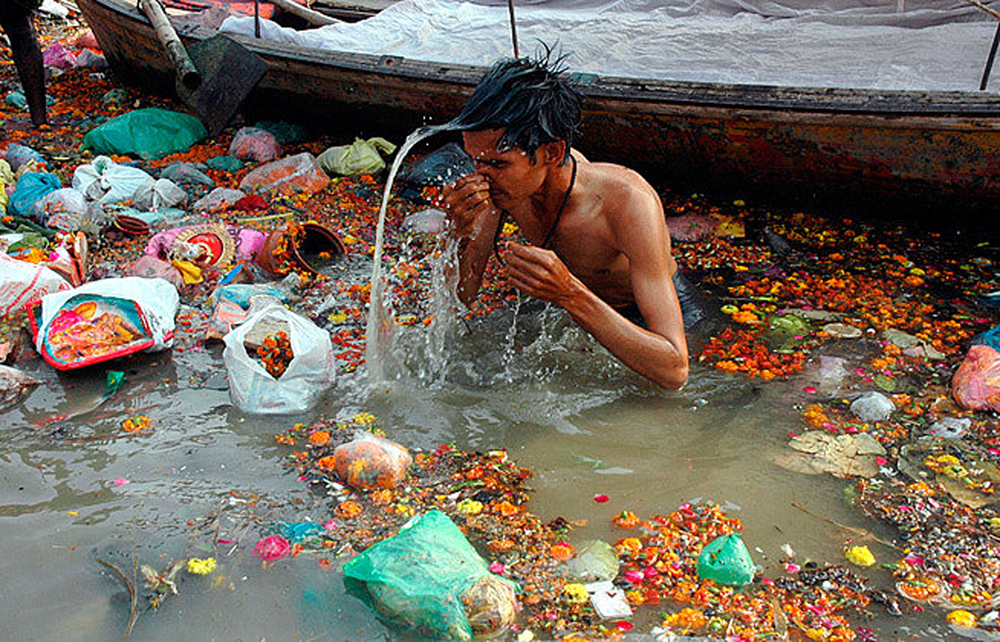 This ruling was made by the District Magistrate, Mr. Surendra Singh in light of the recent increase in the toxic plastic waste being repeatedly found in the water bodies. This not only cause a hindrance in the natural beauty of the river, but eventually end up in larger water bodies like the seas and oceans posing as a threat to the aquatic and marine ecosystem.

District Magistrate, Surendra Singh made two more rulings keeping in mind the waste management and the waste disposal in India. Throwing of waste into the canals is also prohibited. Those caught throwing trash in the canals for the first time will be slapped with a fine of Rs 1000, 20,000 for the second time, and 50,000 for the third. Similarly, the shopkeepers have been strictly ordered to keep waste disposal bins outside their shops. Those who don’t will be fined Rs 2000 at the first warning, Rs 5000 at the second and Rs 25,000 at the third.

It is time we do these things on our own, out of love for nature instead of our fear of paying such hefty fines.