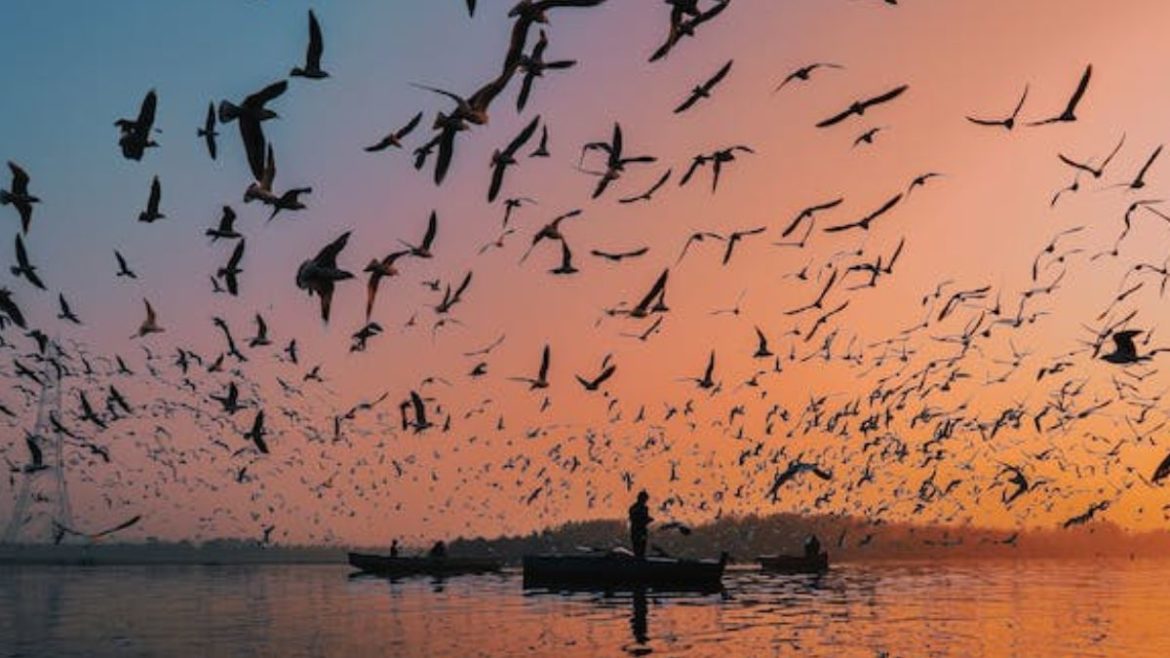 On Tuesday, Triveni Sangam, the confluence of three Indian rivers, was adorned with white hues. Hundreds of Siberian birds flocked to the ghats of the town of Prayagraj in Uttar Pradesh. They arrived in the wetlands of Sangam and nearby Prayagraj before the onset of winter. Migratory birds are a major attraction for tourists in Sangam. 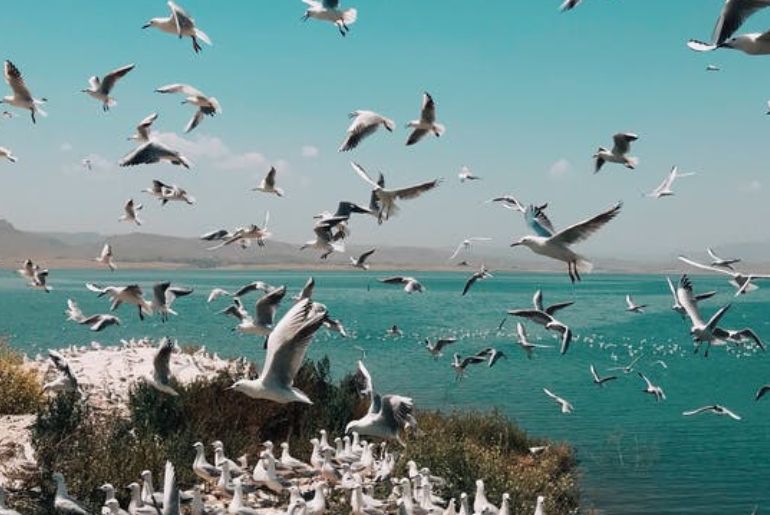 Siberian birds migrate to the wetlands of Sangam and nearby spots in Uttar Pradesh every November. The arrival of these birds marks the beginning of winter. These birds not only add to the beauty of the ghats but also attract tourists. When the temperature drops in the Balkans, various species of birds fly from Siberia to the swamps of India.

Also read: This Picturesque Remote Village Near Mukteshwar Is Untraceable Even On Google Maps & We Wish To Unwind Here!

Triveni’ means ‘three rivers’ and ‘Sangam’ means ‘confluence’ in English. Triveni Sangam is where the three rivers— Ganges, Yamuna, and the mystical river Saraswati meet. It is also a sacred bathing space for Hindus and they believe that they can wash their sins here. Along with Sangam, the birds also flock to Bheerpur and Sirsi.

Also read: This Jungle Camp In The Foot Of Garo Hills Is The Organic Hub Of Eco Tourists In Assam

India Is The Winter Home For Siberian Birds 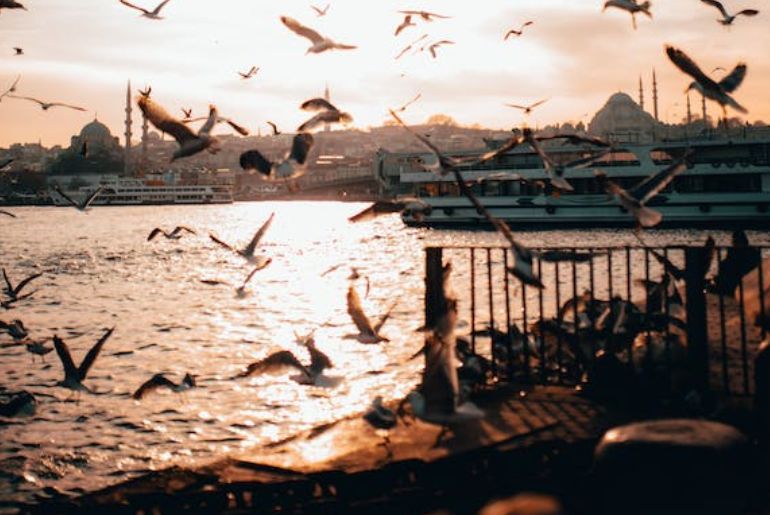 India is the winter home of most Siberian bird species, including Siberian cranes and greater flamingos, as well as numerous bird species from other parts of the world.

Birdwatching at Sangam is a one-of-a-kind experience. Do visit Triveni Sangam in Prayagraj during this period once in a lifetime. Witness them flying, eating, and building their nests.