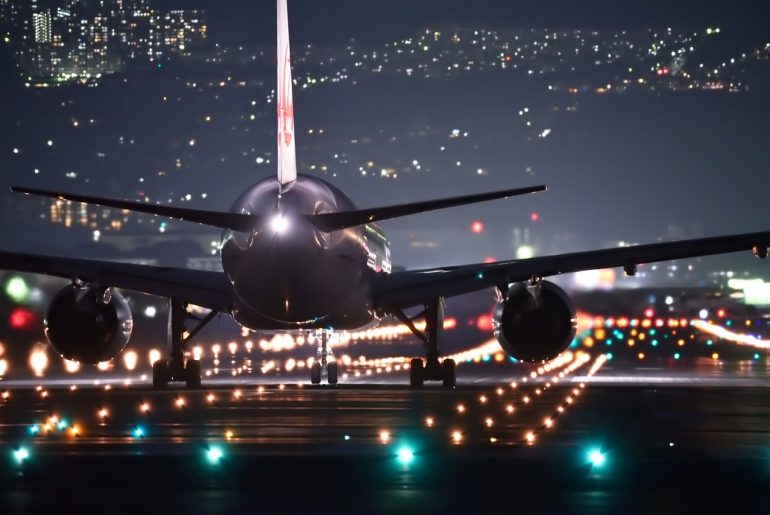 Goa is all set to get its second international airport at Mopa plateau in the North as stated by the Chief Minister, Manohar Parrikar.

The first phase of Goa’s upcoming Mopa International airport will be operational by May 2020, as was stated by the Chief Minister, Manohar Parrikar in the state assembly. The pre-construction work has already begun by GMR Goa International Airport Limited (GGIAL). The Mopa airport will be nearly 40km north of Panaji and the construction of the airport is to begin shortly. It is expected to create a multiplier effect in the economy generating employment across various sectors.

Currently, the existing Dabolim international airport in South Goa, which operates out of Navy base, will continue to operate for civilian purpose.

The Mopa Greenfield airport is set to be operational by May 2020.