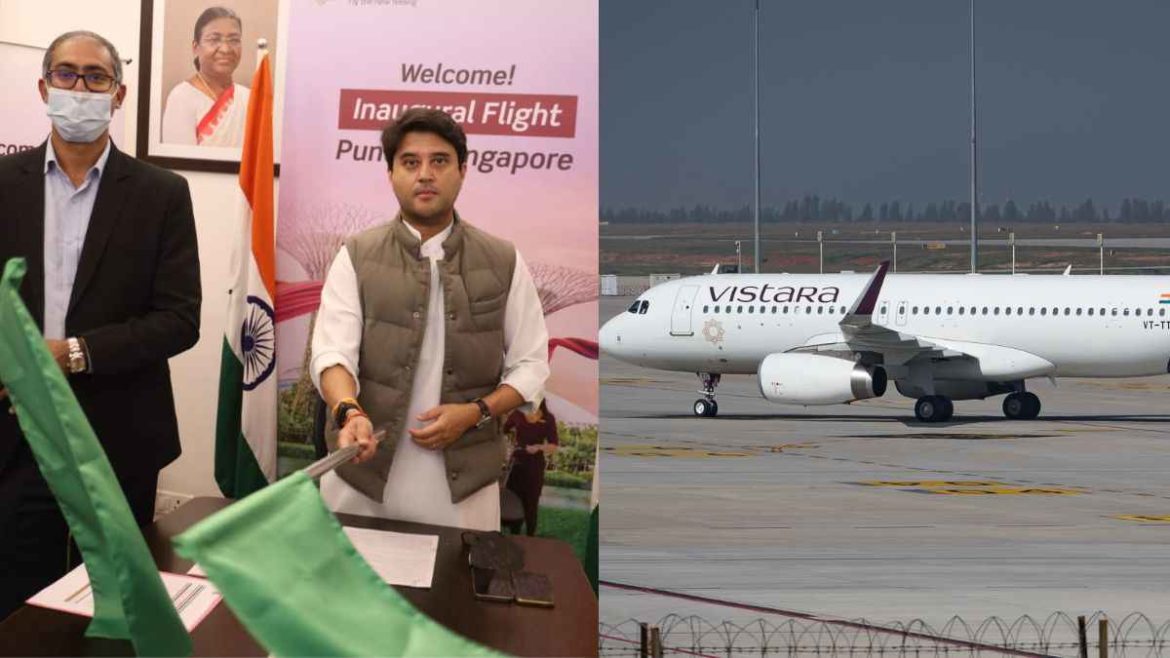 The residents of Pune have vacation plans in order. The Pune International Airport will have a new direct route with Singapore, one of the Asian financial centres. Singapore is the ultimate destination for travellers with business purposes. The airline company, Vistara, took the initiative of starting Pune-Singapore route. The inauguration of this route was a virtual affair for Union Minister Jyotiraditya Scindia.

The Inauguration Of Pune-Singapore Route 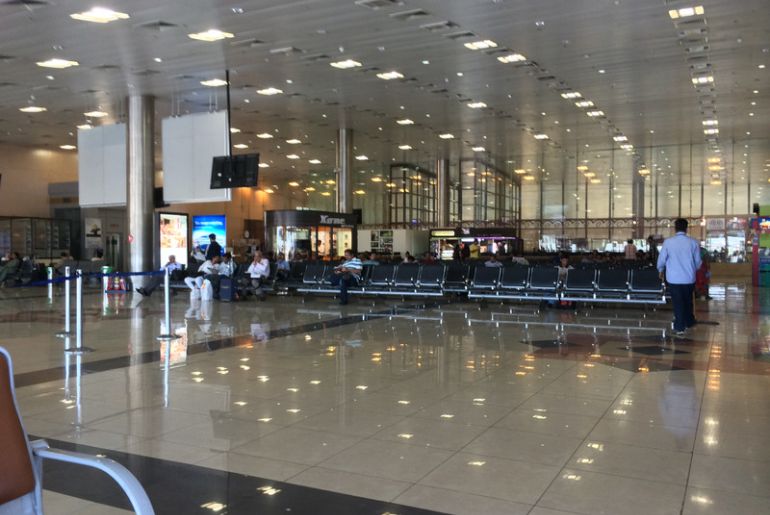 The inauguration took place at the Pune International Airport, with the initial flight leaving from Pune at 0210 Hours (IST). The arrival of this initial flight was at 1030 Hours (GST). The Union Minister, Jyotiraditya Scindia, was in Delhi and virtually inaugurated this event with the CEO of Vistara, Vinod Kannan. The Vice Consul of Consul General of the Republic of Singapore, His Excellency Gavin Roch, attended the event at Pune International Airport. The vision of the Civil Aviation Minister was to increase the connectivity of Pune city with other foreign countries in order to expose Pune’s potential.

The Indian #aviation sector is soaring to new heights!

Inaugurated the new air route between Pune-Singapore. This route will connect #Pune, the hub of higher education, with #Singapore, the land of possibilities and open new doors for economic development in both the regions. pic.twitter.com/BhRtJrW63L

Also Read: Air India And Vistara Are Merging, Here&#8217;s Everything You Need To Know!

The Vistara CEO Gives His Take On New Route

Vinod Kannan realised the increased demand for travel between these countries for business and decided to start this new flight route. People living in and around Pune will surely appreciate this effort to make travel easy. There will be four flights per week, and the route of these flights will take the A321neo aircraft.

This introduction of Pune-Singapore flight route will be beneficial for business travellers.