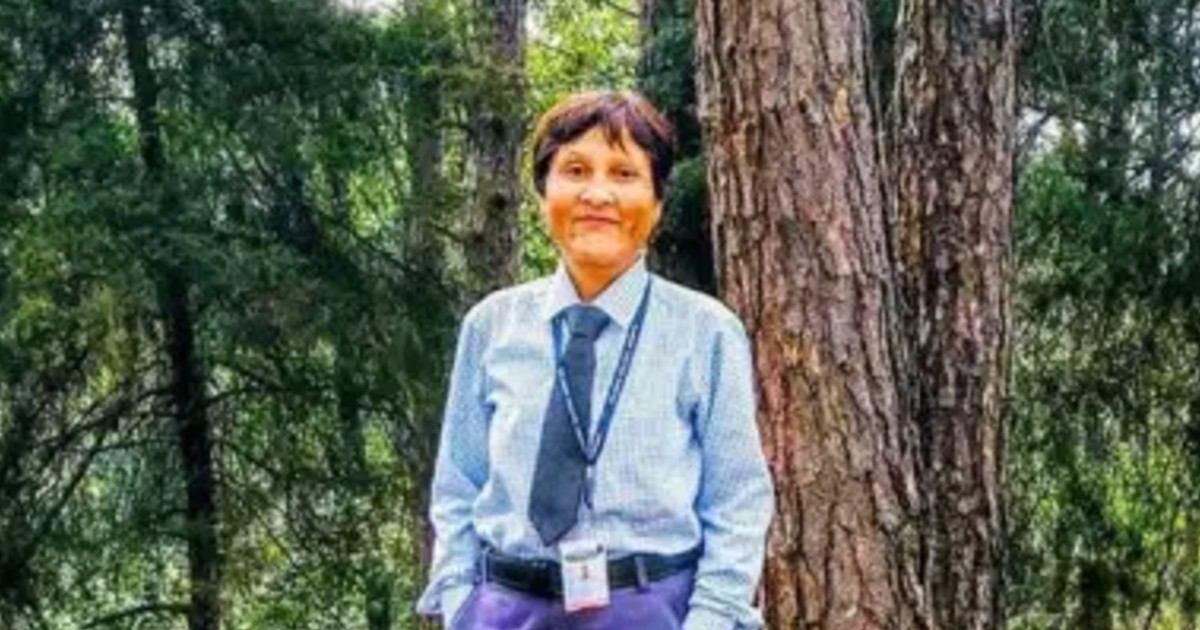 You are never too old to learn something new. And the testimony of this is the 50-year old Lakyntiew Syiemlieh. The grandmother from Meghalaya dropped out of school almost 32 years ago. But on July 13 she proudly passed her class 12 board exams under Meghalaya Board’s Higher Secondary School Leaving Certificate (HSLLC). With, four children and two grandchildren, Lakyntiew Syiemlieh is indeed a student for life. And she has proven that there is no age limit to education. When it comes to inspiring heroes, 73-year old Skipping Sikh from London raised funds over ₹11 Lakh amid the pandemic.

30 years ago, Lakyntiew Syiemlieh, who resides in a remote village in Meghalaya returned to her education. She defied her age-old customs and successfully passed her 12th standard board exam. Lakyntiew was one of the 24,267 students who appeared for the state board’s Higher Secondary School Leaving Certificate Arts stream examination this year. The results were declared on July 13. 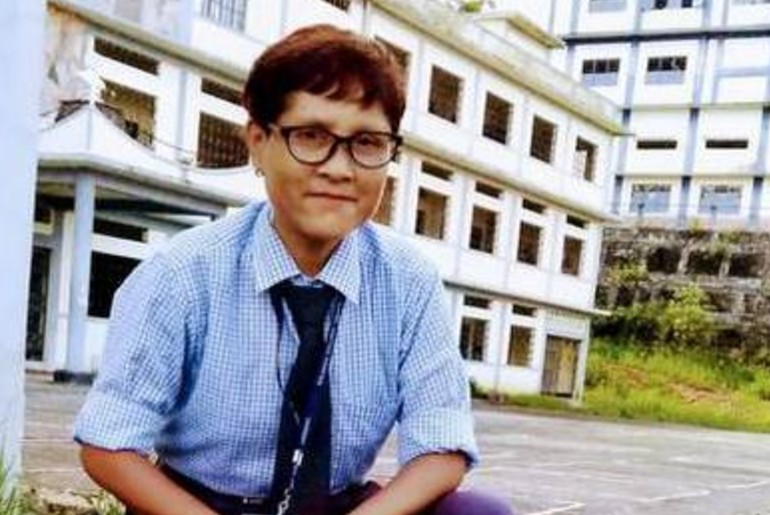 A single mother to four children, Lakyntiew is also a grandmother. But merely passing her 12th is not the end of the line for her. She’s, in fact, looking forward to getting a Bachelor’s degree in her favourite language – Khasi. Previously, she attended classes at Balawan College in RiBhoi district, reported PTI. She was the oldest student in her class.

Also Read: My 8-Day Trip To Meghalaya With My Husband In ₹40,000 Including Flight Tickets

Talking about why she gave up studies in the first place, Syiemlieh put the entire blame on maths. Syiemlieh thought mathematics was “too difficult” and consequently dropped out in 1988. She states to The Indian Express “After that, life took a different course — I got married at 21, had four kids. Unfortunately, the marriage did not work out.”In 2008, she got a job as a pre-school teacher and that’s when she rekindled with her love for learning. And in 2015, Syiemlieh signed up for an IGNOU course that did not have mathematics. Interestingly, Meghalaya has a bazaar that’s predominantly run by women. 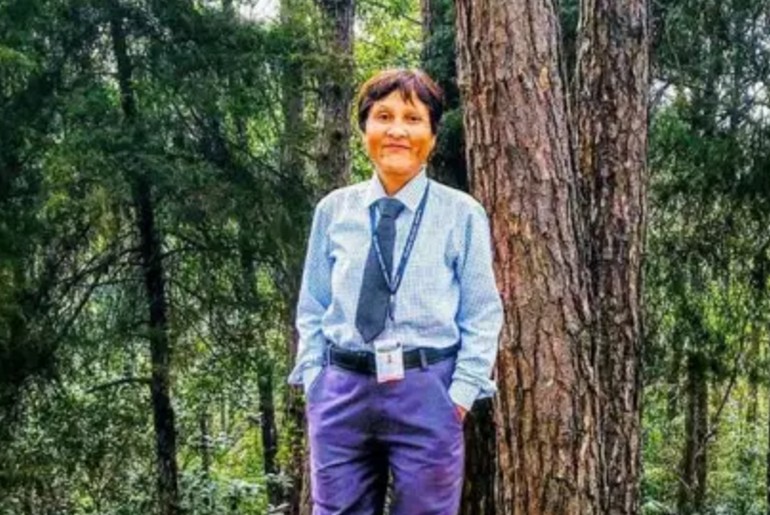 In 2017, she managed to pass class 10 exams. But Lakyntiew Syiemlieh had to juggle both job and classes which was difficult. So in order to pass her class 12 exams she took permission from her school authorities for a special gap year. During this time she attended classes at the Balawan College in Umsning. She felt it was crucial to attend school as that could help her concentrate and ace her class 12 exams.

For the last one year, Syiemlieh donned the college uniform and attended classes with children nearly 30 years younger than her. She chose Khasi, Economics, Political Science, Education and English as her subjects. The students at her college called her ’Mei’, which means mother in Khasi. And her daughter, Ibaphylla, helped her manage the house. Ibaphylla said to The Indian Express “I am just so happy and proud to have her as my mother — she is talented, inspiring and caring.” 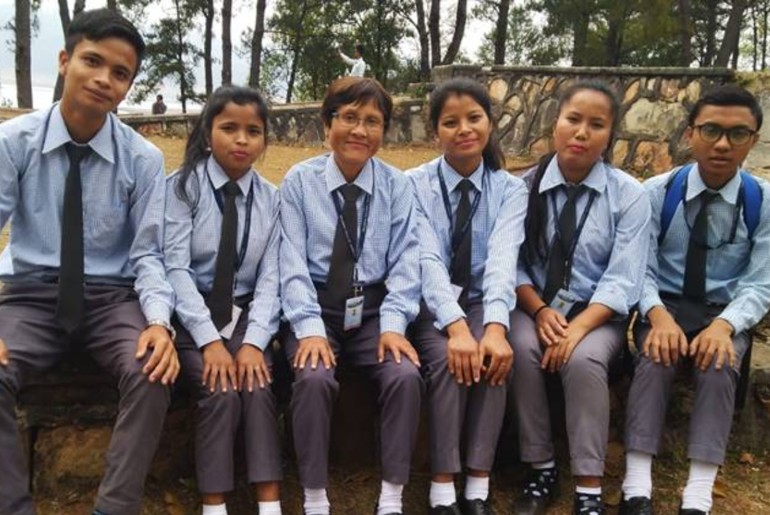 Syiemlieh is joyous about her achievement and looking forward to the world of opportunities in front of her now. She’s proven that age means nothing when it comes to achieving your dreams. Meghalaya is indeed a gorgeous state that houses some of the strongest women ever. So go on a virtual tour to Shillong in Meghalaya through this video.

Fictional Town Malgudi Is Now A...