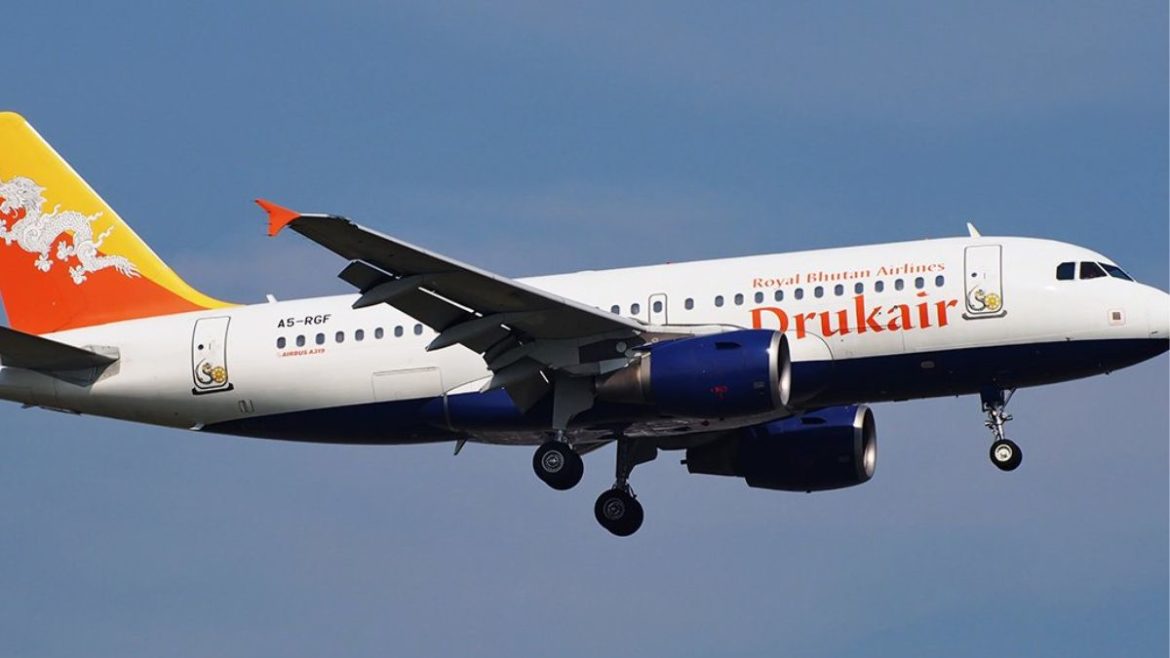 Also read: India-London Flight With Bhutan Prince Onboard Delayed Over Swarm Of Ants In Business Class

Due to the pandemic, the Druk Air operations were off for 2 years. And, because Bhutan has recently opened its borders to international travelers. It’s going to witness more travelers, especially from eastern and northwestern India. As for Indians taking a direct flight to Paro Airport is more convenient instead of taking the long street journey to Bhutan.

Druk Air also connects Guwahati with Singapore’s Changi Airport. According to sources, Druk Air will operate for 2 days a week from Guwahati. And the aircraft Airbus-319 is supposed to be a 100-seater.

However, this is a very favorable initiation for the state of Assam and also for North East India. Because this is going to assist in improving air routes to the ASEAN countries.

As of now, there are just 2 international airports in North East India. In fact, North East India only comprises 8 states (Assam, Manipur, Nagaland, Meghalaya, Mizoram, Tripura, Arunachal Pradesh, and Sikkim). But the good news is that the Assam government is also working on the upcoming 5 other international air connectivity routes. Including our neighboring countries like Myanmar, Bangladesh, and Nepal. And according to India’s Global Udaan Plan Assam will be also linked to five other international destinations.

Also read: Railways Is Building One Of India’s Longest Tunnels In North East To Connect Imphal And Guwahati