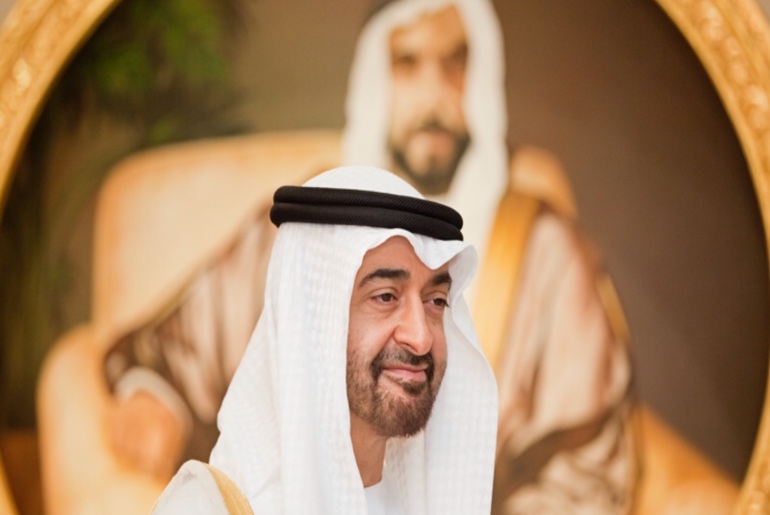 The Crown Prince of Abu Dhabi and Deputy Supreme Commander of the UAE Armed Forces turns 58 today. Sheik Mohammed graduated from the Royal Military Academy Sandhurst in 1979. He is known for being down-to-earth and brining in many new changes and developments in the UAE.

And today, the residents of UAE took to Twitter to wish him well. Take a look:

.
Many Happy Returns of Your Day Your Highness Sheikh Mohammed Bin Zayed Bin Sultan AlNahyan. Many more birthdays to come in your way. May your life be filled with good health, happiness, success and love from family and friend. 🎂🎁 11.3.19
.
#محمد_بن_زايد pic.twitter.com/Rg6pK76JM2

Meanwhile, marking the big day, Abu Dhabi’s new attraction- The Presidential Palace was inaugurated in a grand ceremony. The grand opening ceremony of Qasr Al Watan took place today at 12:00 pm. Following this, the palace will remain open for tourists every day from 10:00 am to 8:00 pm. Docked on the Ras Al Akhdar peninsula, close to the Emirates Palace Hotel, the palace spans a sprawling 150 hectares. A host of architects, interior designers, and contractors worked on the construction, which began in 2015.

The interiors and the exteriors of the place bear a close resemblance to Abu Dhabi’s Grand Mosque, in that one can spot a lot of Mughal-era architecture, which dominated the 16th, 17th and 18th centuries. That aside, the palace also houses offices of President, Vice President and Crown Prince of Abu Dhabi.

US Woman Gets Arrested For Shooting Obscene Video...

Enjoy Authentic Italian Delicacies In A...

10 Authentic Goan Foods You Have...

This Sharjah Restaurant Hires People Who...