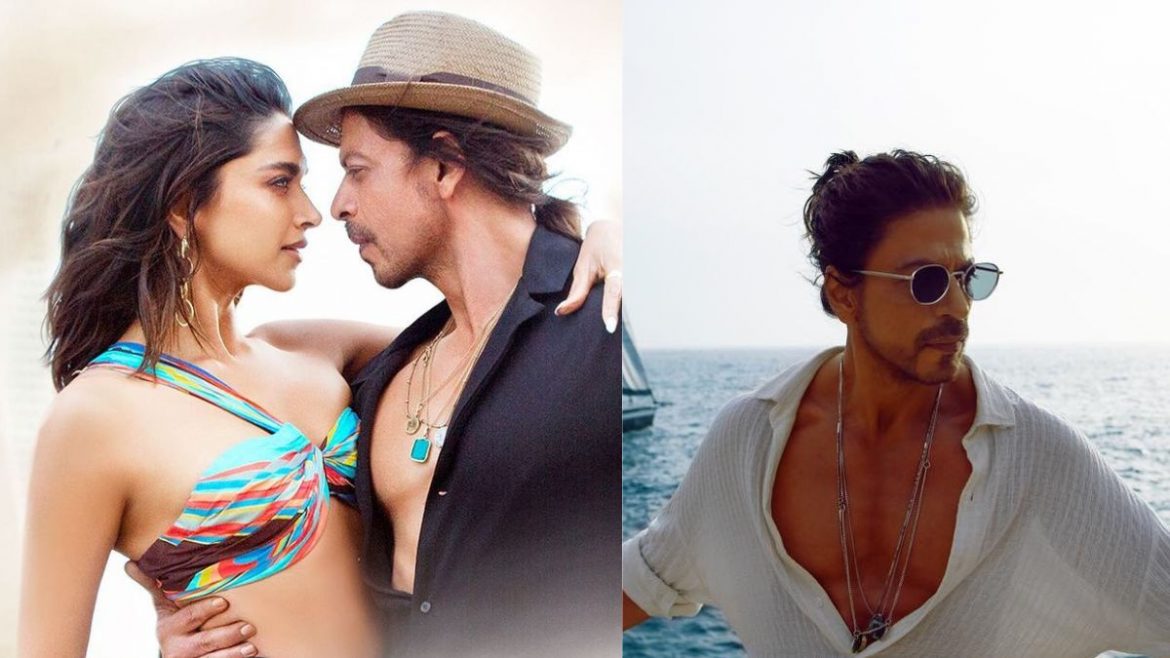 With over 175 million views on YouTube, the Besharam Rang song is making buzzing everywhere ever since it was released. This is the first released song of the much-awaited Bollywood movie Pathaan starring Shah Rukh Khan and Deepika Padukone. Featuring the lead duo dancing and romanticisng in the music video, the song is a treat to listen and watch. The peppy music and the visuals are looking stunning but the locations stole everyone’s heart. The backdrops and landscapes of the music video are absolutely breathtaking!

Here’s Where The “Besharam Rang” Song From Pathaan Was Shot

The peppy music number of Shah Rukh and Deepika Padukone was filmed in different locations in Spain. The alluring destinations and the sizzling chemistry between the lead duo are an absolute blast on the screen. Spain is a mesmerising location and the Bollywood industry often chooses this European country to film excellent scenes in the stunning landscapes. Fans are simply mindblown by the tropical locations shown in the video.

Also read: Shah Rukh Khan And Deepika Padukone Starrer Pathaan Was Shot At These Stunning Locations Across The Globe!

The Besharam Rang song is sung by Caralisa Monteiro, Shilpa Rao, and Vishal–Shekhar. Vaibhavi Merchant choreographed the new peppy music video. When the crew of the Pathaan movie was in Spain for a long schedule to film the movie and its electrifying songs, many pictures from the shoot were leaked online.

The Bollywood Movie Was Filmed In Different Locations Globally

The upcoming Bollywood movie has been shot in so many stunning cities all around the world. From Cadiz to Dubai and Jerez to Mallorca, different scenes of Pathaan were shot in these surreal locations. Two music videos have been released yet and the visuals are simply out of the world.

Shah Rukh’s comeback as a lead after a long time (more than 4 years), action-packed sequences, Deepika’s pairing opposite SRK after Happy New Year in 2014, their infectious chemistry, and the marvellous locations are coming together to make this a massive blockbuster. Directed by Siddharth Aanand, John Abraham is also starring in the movie. The Bollywood movie is all set to release on the big screens on 25 January 2023. We can’t wait to watch it!