With Hing Kachoris, Jalebis And…
5 Cheese Farms In India…
This Eatery In Goregaon Offers…
This Bistro In Goa Has…

With Hing Kachoris, Jalebis And More, The Iconic Maharaj & Maharani In Kolkata Have Been Pampering Snack Lovers For Decades! 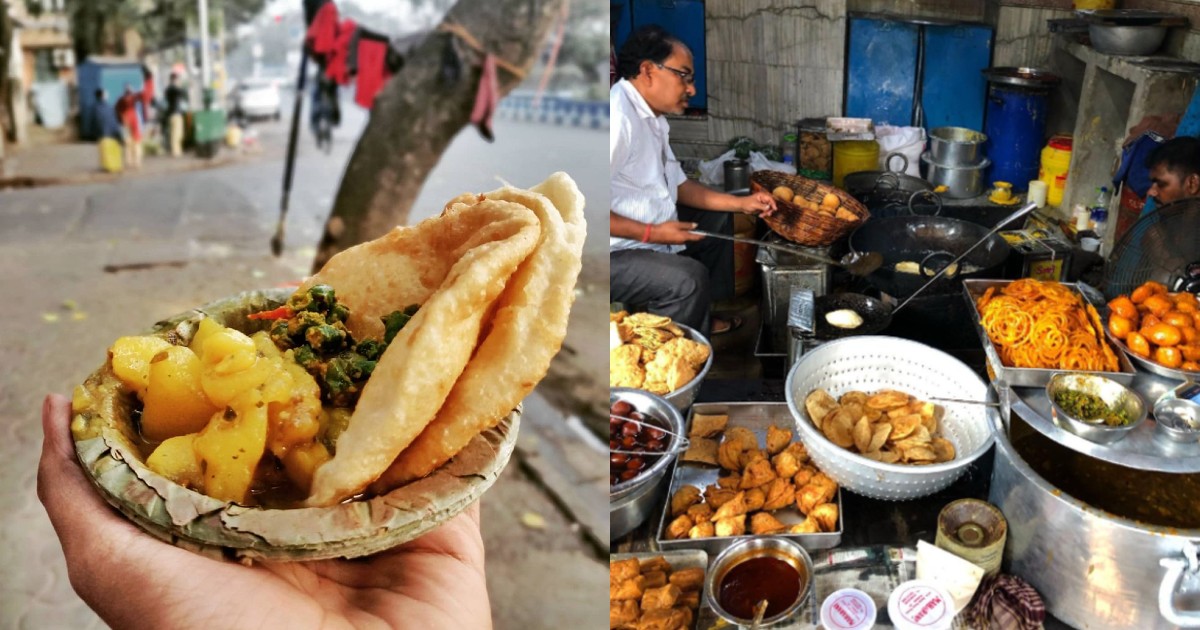 Opposite Vidya Balan starrar Kahaani fame Monalisa Guest House in Kolkata, two little timeworn shops bustle with notes of vessels and foodies from the wee hours of the morning. Maharaja and Maharani, the twin snack shops, with just a few chairs in front of them have been major crowd-pullers near South Kolkata’s Deshopriyo Park since decades. Patrons love their humble hing kachoris, jalebis, gulab jamuns and rejuvenating bharer cha. Around 40 years ago, the shops had started like regular roadside stalls, and their down on the heel looks speak about their age. Nevertheless, they have maintained their signature tastes even today. The employees of Maharani now also wear a special uniform to showcase the pride of the brand. 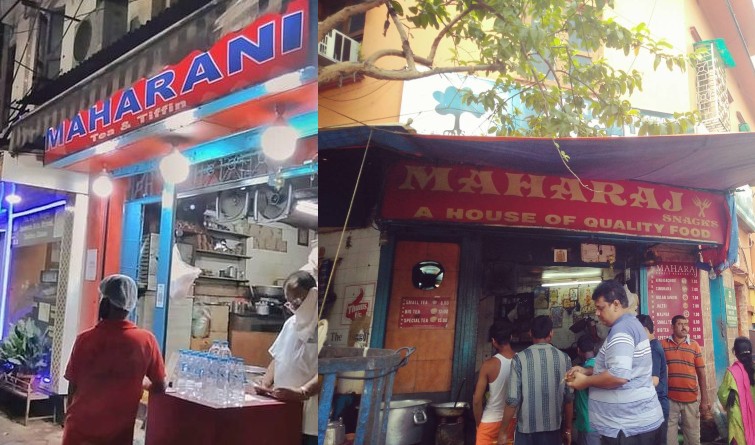 Piping Hot Hing Kachoris In The Wee Hours Of The Morning!

From around 7 AM in the morning, Maharaja and Maharani start operating at full throttle. In fact, foggy winter mornings are the best times to visit these places. Even during the early mornings, folks from far and wide check out the shops to have breakfast on their traditional hing kachoris served with luscious alur torkari ( potato curry) and topped with green chillies. This, when paired with jalebis or gulab jamuns, taste simply out of the world.

True to their names, Maharaj and Maharani are the kings and queens of kachoris. Apart from kachoris, the singara ( Bengali samosa) and tea also make a good couple here. The shops also also serve crunchy khasta kachori, nimki and juicy malpoa.

Also Read: This Dhaba In Kolkata Offers A Unique Doodh Cola Drink & It Is Drop-Dead Refreshing

The modest corners of the two shops are always cramped with huge kadhais, baskets and utensils full of sweets, snacks and more. It’s impossible to resist the sight of the grubs and the smell of the spices. The cooks are never seen out of their duties here. There are constantly rustling up something or the other. 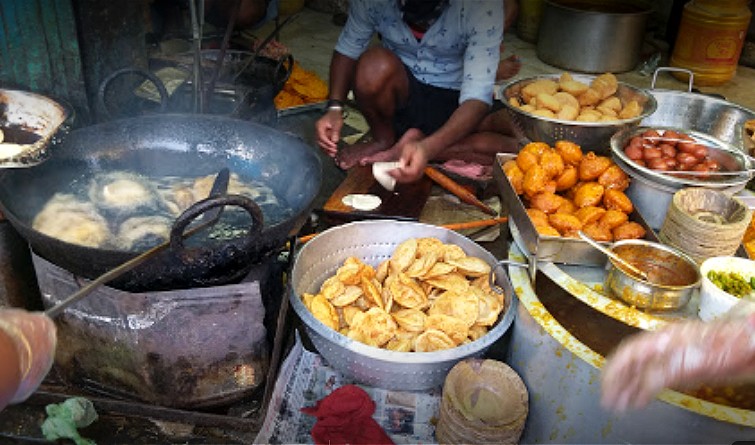 As whatever they make, get sold off within minutes. And the prices of the snacks are unbelievably low. Kachoris are priced at just ₹8 and tea in a small earthen cup comes at the same price. 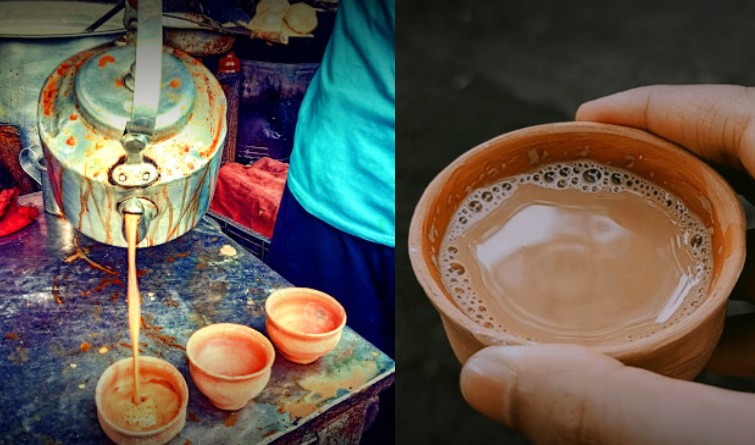 Also Read: I Had A Hearty & Filling English Breakfast At Just ₹180 At This Bollywood Themed Cafe In Kolkata

A visit to Kolkata remains incomplete without heading to these old-world food joints.