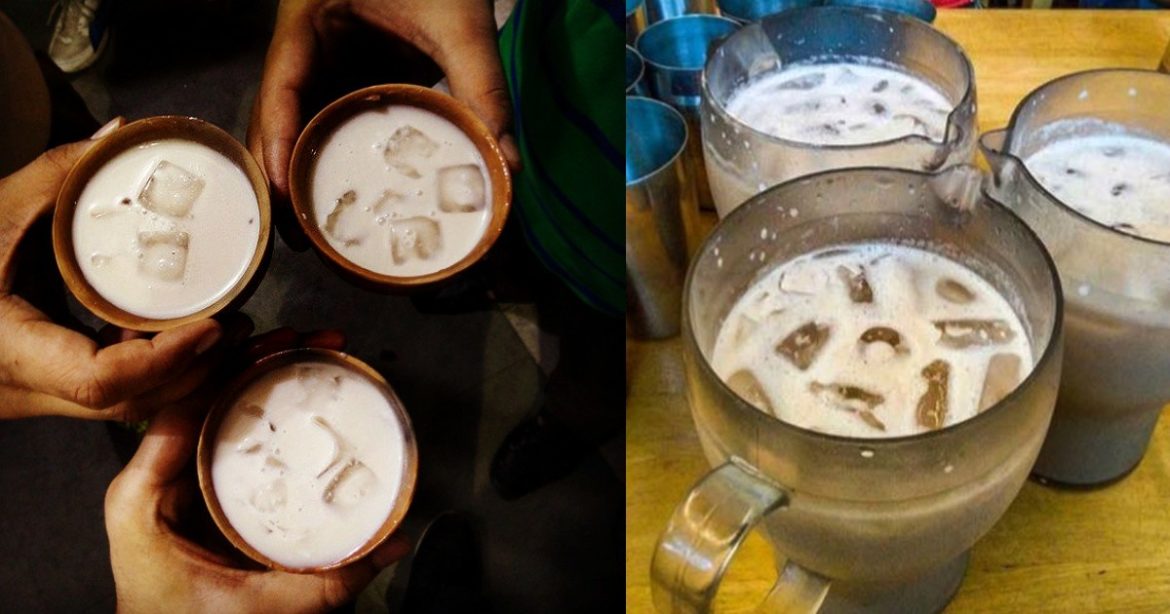 Did you ever have cola drink mixed with milk? Well, believe it or not, if you know the trick, the two can blend really well. No wonder, the refreshing doodh cola at this iconic dhaba in Kolkata pulls folks from far and wide. The beverage served at Kolkata’s Balwant Singh’s Eating House isn’t just utterly delicious, but it is drop-dead refreshing too. To prepare the drink, milk is mixed with cola, sugar and is then topped with ice cubes. And you can try out the drink at any time ( even at 2 AM, if you’re a night owl), as the eatery remains open 24*7.

Balwant Singh Eating House is one of the oldest dhabas in Kolkata, serving its patrons since 1926. It is operated by the fourth generation of the owners now. The most heart-winning drink of this eatery is definitely dudh cola. With every sip of this drink, the fizz of the cola and the smoothness of the milk merge together to create a unique sensation inside the mouth. The guys serve one litre of it in a large jar, which comes at just ₹150. The best bit is, you can take large kulhads and have the fun of pouring the drink into them. The restaurant has an air-conditioned and a non-air conditioned section. During peak hours, getting a seat here becomes difficult and one needs to stand in front of the eatery to have the drink, after collecting it from the counter. They Say Kolkata Is Flawed, But Here Are 11 Reasons Why I Still Find The City Stunning

Regulars here also love their signature steamed tea. The price of tea starts at ₹20 here and goes up to ₹120. Other soothing drinks served at the eatery include Thandai, Kesar Lassi and Chocolate Chai. Coming to food, the eatery makes absolutely scrumptious kebabs, tikkas and sweets. 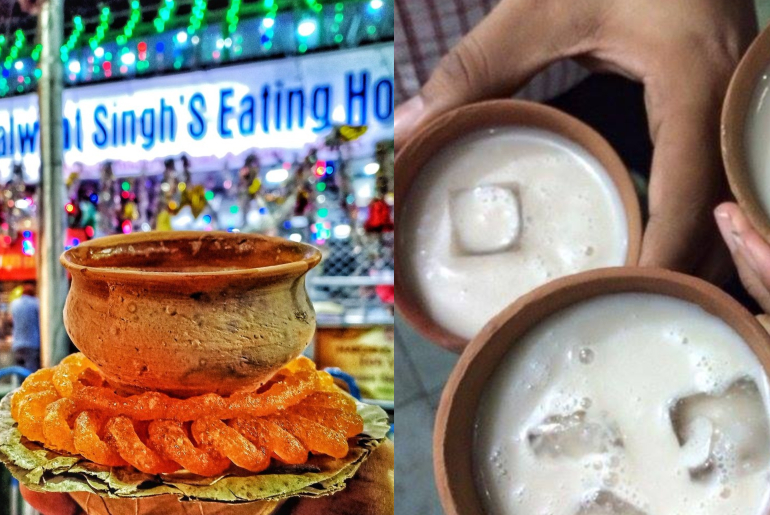 The Paneer Malai Tikka out here is mouth-watering to the core. If you have a sweet tooth, their Amriti, Gulab Jamun and Jalebi will bowl you over. Their curries and other main course dishes are equally amazing. And a trip to Kolkata would remain incomplete without trying out their mind-boggling doodh cola. 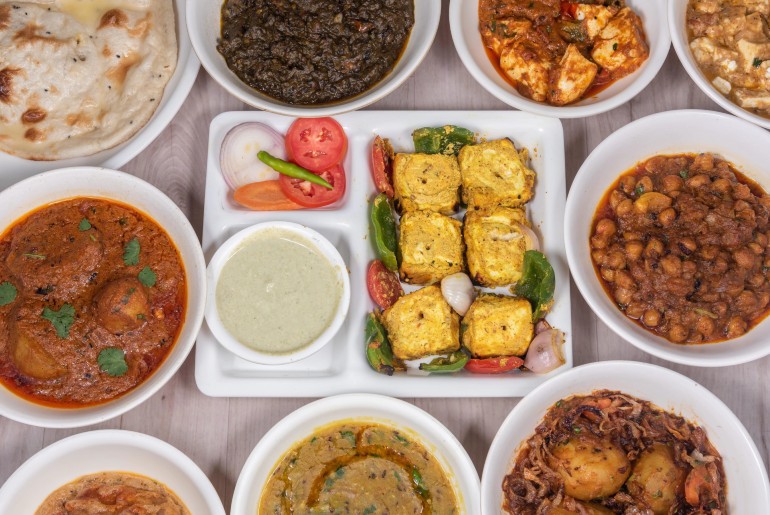 Meanwhile, did you know about this famous Jewish Bakery in Kolkata?

5 Bangalore Restaurants That Have Turned Into Cloud...