How To Make Hyderabadi-Style Biryani At Home 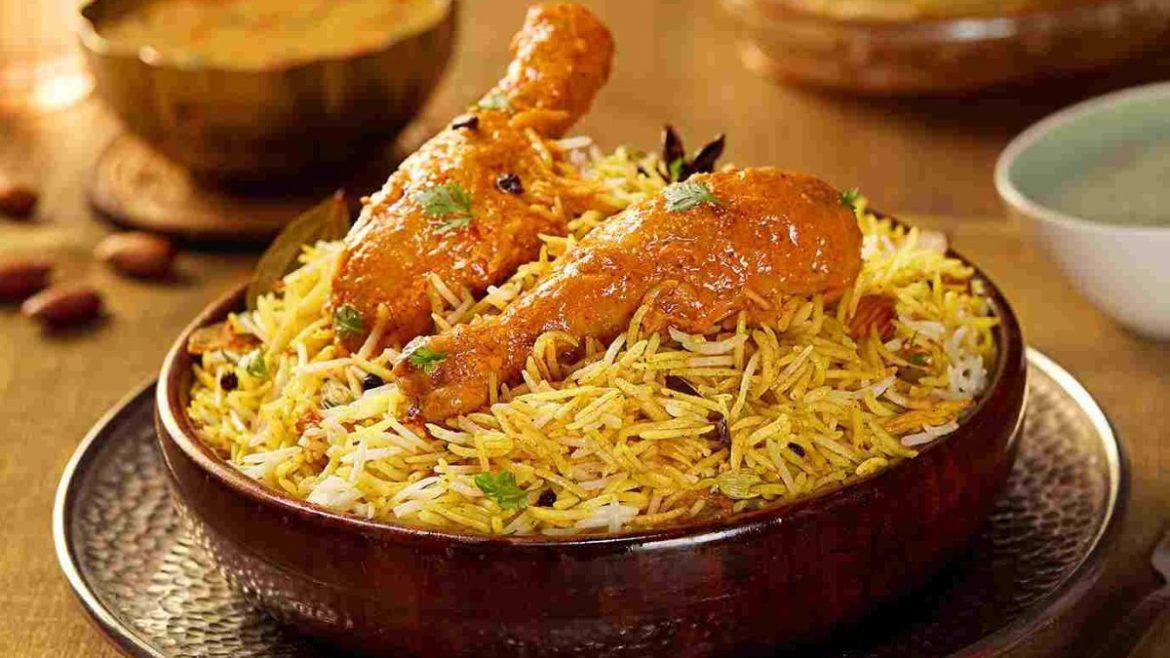 One of the most popular delectable biryanis is the Hyderabadi Biryani. The Mughal Empire first introduced this dish to North India, South Indians tasted it from the Arab merchants who brought Biryani as they traveled through these areas. Now, also it is considered India’s one of the finest and most noble recipes. This traditional recipe needs to be cooked to perfection in order to get an authentic taste. Yes, it needs to be made with a lot of affection and attention.

Here are some recipes to make the flawless Hyderabadi Biryanis at home.

This channel shares the recipe for making the Ramzan special Hyderabadi Chicken Dum Biryani. The chef also shows the process of making Biryani-special masala that will enhance your Biryani.

Sanjeev Kapoor teaches us to make delicious Hyderabadi Biryani at home. Hence, try this recipe to get authentic flavors in your biryani.

Learn to make the authentic and divine Hyderabadi Chicken Biryani at home. However, by looking at the thumbnail of the video you can’t resist trying this recipe.

An irresistible and flavorful combination that blends the flavor of spices that are delicately combined with rice and chicken. Yes, we are talking about the Hyderabadi-style Biryani.

Make the Hyderabadi Biryani in a little unique way by looking at this recipe of Hyderabadi-style Matka Chicken Biryani.

This channel shares the recipe for making Hyderabadi-style Biryani at home in a funny way.

Chef Sanjyot Keer shows the process of making scrumptious and aromatic Chicken Dum Biryani. Have a look at the recipe and relish it on any special occasion at your home.

Chef Ranveer Brar shares the recipe for making Chicken Dum Biryani. He tells us an easy and simplified method of making Biryani at home.

Also read: These Are The 10 Best Biryani Places In India