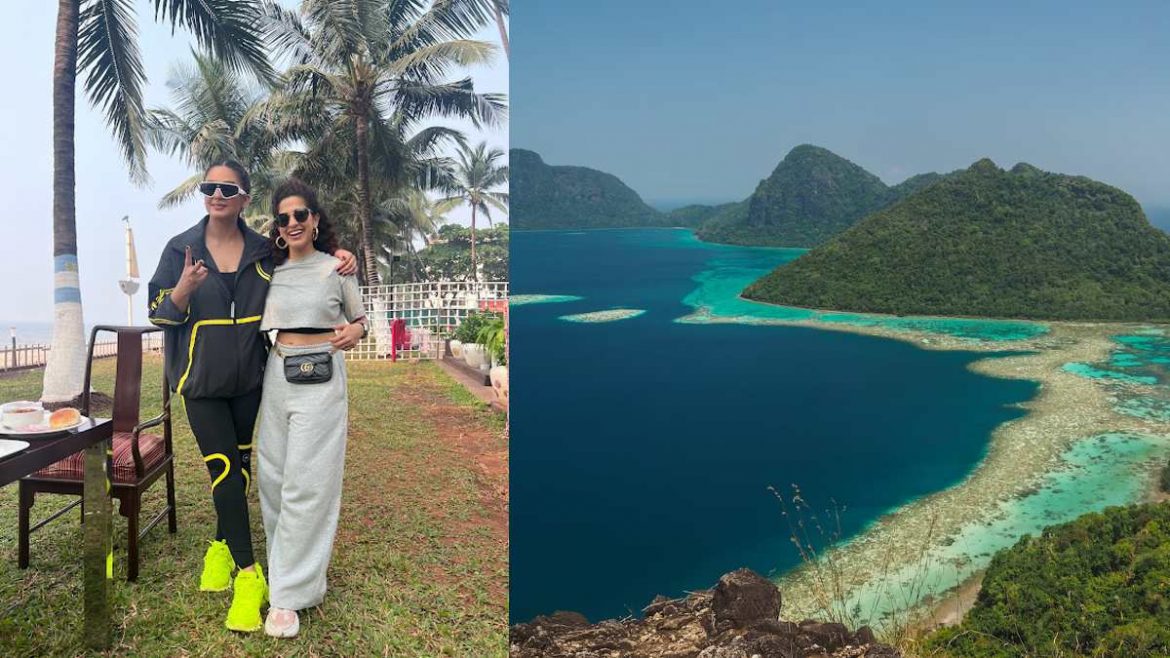 The bold demeanour of Huma Qureshi proves that she is adventurous too. And her travel story is a testimony to her adventurous soul. In a Sunday Brunch interview with Curly Tales Editor-in-Chief Kamiya Jani, Huma narrated how she went on a solo trip to South East Asia’s Borneo island after being ditched by a friend. Read on to know the story.

Speaking to Kamiya, Huma said, “My first solo trip was to Borneo. I was supposed to go with a friend, and we were supposed to climb a mountain. So, I was very excited about it. There is a mountain called Kota Kinabalu. So, we made a plan, and for some personal reasons, she had to drop out. So, I went alone.”

Huma told Curly Tales how she scaled a mountain at 4 AM to catch the sunlight. The actress said, “I remember it was the most crazy experience of my life. We obviously did a climb, and then there is a shelter, you spend the night, you wake up at 4 ‘ o’clock, you put these helmets with lights on and then you climb again. So, at some point in the morning at 4, there is less oxygen, so I am panting and climbing, and I am just like, what if I die, there is nobody who knows me over here.”

“At some point, I sat down, and the plan was that by 6:30 we had to reach the top. As that’s when the sunlight hits. And I can see it but I am just so tired. So, I sit down and open a protein bar and there is a guy next to me. So I was like bhai tu khayega? And he is also panting. We are like we will finish this. I have no idea who this person was. But we fist-bumped each other and finished a climb.”, added Huma.

Huma said her first solo trip experience gave her the confidence to travel alone to any city, any country or anywhere. She said that she is not perturbed about travelling alone anymore. She also confessed that before her first solo trip, she was scared. But she thinks that now she is ‘cured’.

Do you also have a similar solo trip experience? Tell us in the comments below.