Hyderabad Gets World’s Largest Innovation Campus With A Built-Up Area Of 5,82,689 Square Feet 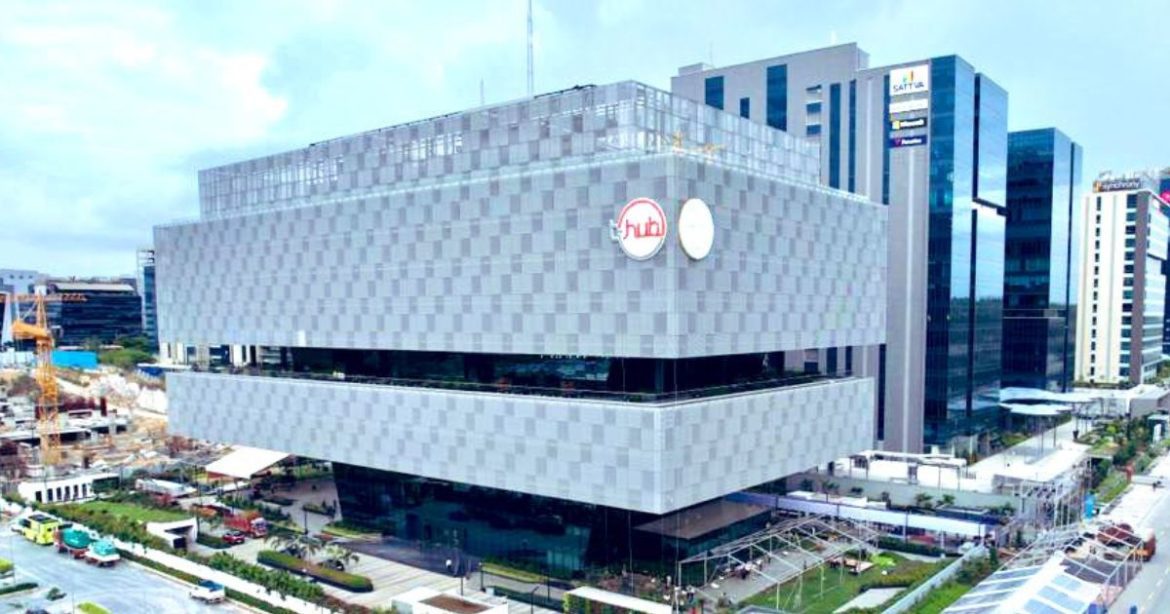 The Innovation Campus Is T-shaped, With A Total Built-up area of 5,82,689 Square Feet

Telangana Chief Minister K Chandrasekhar Rao, on June 28, is seen inaugurating the new facility of the T-Hub at Raidurgam, Gachibowli. Behind this incredible project is the Technology start-up incubator T-Hub, prototyping center T-Works and the IMAGE Tower. The structure of the facility is in a T shape and has a total built-up area of 5, 82, 689 square feet. IT and Industries Minister K.T. Rama Rao reveals that a 2.3 million sq ft built-up space will develop on the 18-acre campus. He even goes on to reveal how he sees the idea panning out over the next 18-24 months. 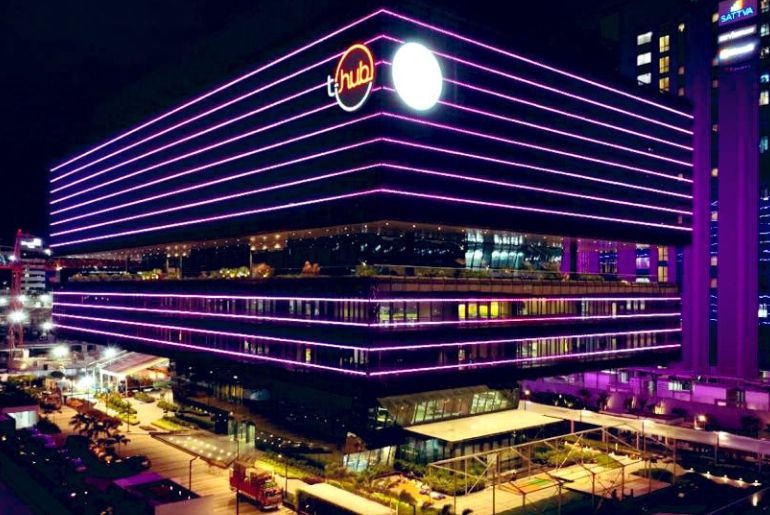 T-Hub And Its Next Five-year Plan

The new phase of T-Hub will mostly focus on internationalization and capacity building with new foreign partnerships with Bangladesh and Uzbekistan. And as a part of its next 5-year plan, T-Hub aims to impact at least 20, 000 startups through its various program interventions. “T-Hub has evolved from a startup incubator to an innovation hub in India and beyond in the past six years. It has emerged as a strong organization that is focused on outcome-driven initiatives. And it is well-positioned to back the global aspirations and ambitions of our entrepreneurs,” Telangana Chief Minister K Chandrashekar Rao reveals. As for T-Hub, it is seen supporting more than 1, 800 startups and over 600 corporates like Facebook, Boeing, Uber, etc till now. And now their next five-year plan is to grow more and help shape sustainable business models.