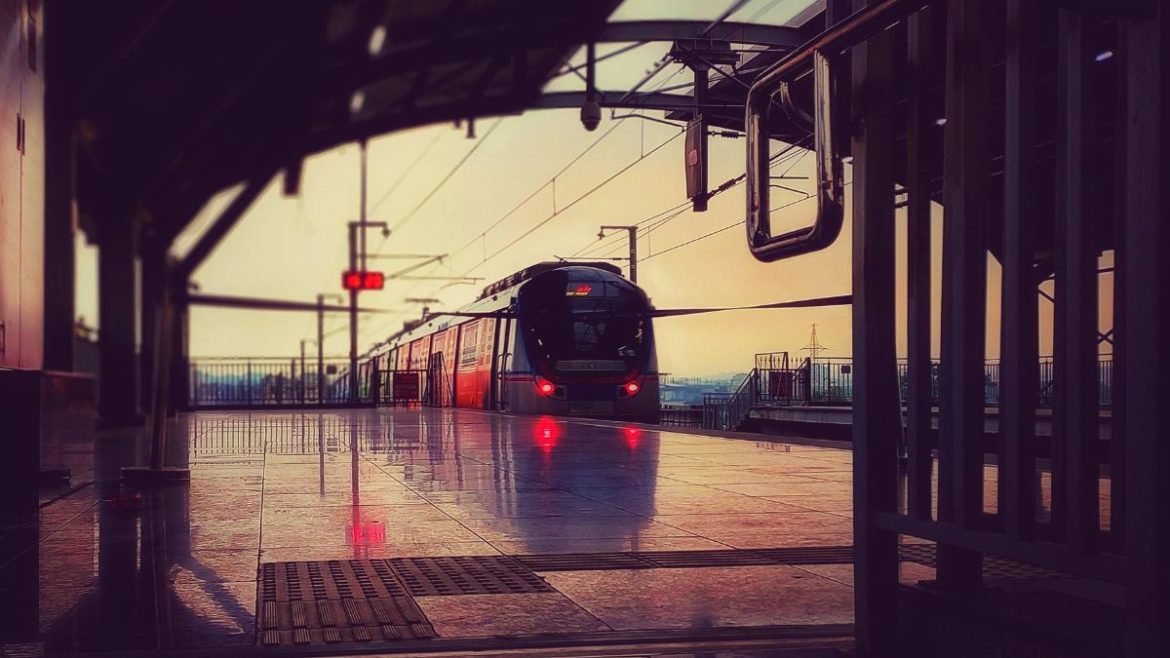 Are you the one who commutes by Hyderabad metro regularly? Then, you are definitely up for some great news about commuting across the city and to the airport. The Hyderabad metro, on Tuesday, celebrated 5 years of its services and commencement in the Hyderabad region. On the occasion, NVS Reddy, the MD of Hyderabad Metro, said that their services had been considered topmost with regard to passenger satisfaction.

It gives us immense pleasure to let you know that L&T #HyderabadMetro Rail turns 5 this year.
We are elated and we congratulate you all on completing #5successfulyears with us.
Thank you everyone. #MeekosamMeeMetro #hi5hyderabad@md_hmrl @hmrgov @NVSReddyIRAS pic.twitter.com/qhZDTczhT2

On Tuesday, the metro services celebrated five years after commencing its first metro rail from Miyapur. Their services have also been considered one of the best in the country regarding passenger satisfaction. Further, the metro authorities celebrated the occasion with much pomp and gaiety. In 2017, the first metro rail had around 2 lakh commuters. Starting from jugalbandis to metro medleys, a lot of celebrations were in line at the Ameerpet metro station. PhonePe even distributed gift vouchers to the most loyal customers of the Hyderabad metro.

Also Read: World’s Real-Time Gold ATM To Open In Hyderabad. Get Ready For The Midas Touch!

Travel To Hyderabad Airport From City To Get Easier

We are extremely happy to share that L&T Hyderabad Metro Rail turns 5 this year.

Looking back at our biggest accomplishments over the past five years which would not have been possible without your support.#Hi5Hyderabad #MeekosamMeeMetro #hyderabadmetro #thankyou pic.twitter.com/qrIkkFsZdg

Further, the metro services will allow passengers to travel from the city directly to the airport. Reddy announced that the Shamshabad metro would connect directly to the Hyderabad international airport, making travel hassle-free for passengers. This metro connection to the airport will take around three years to complete. What will set this metro station apart from the rest is the fact that air passengers will be able to check in with their baggage from the Shamshabad airport itself.

Well, this will be a welcomed move for the air passengers and only make travelling so much easier.