IAS Officer Is Converting Garbage Landfills Into A Forest 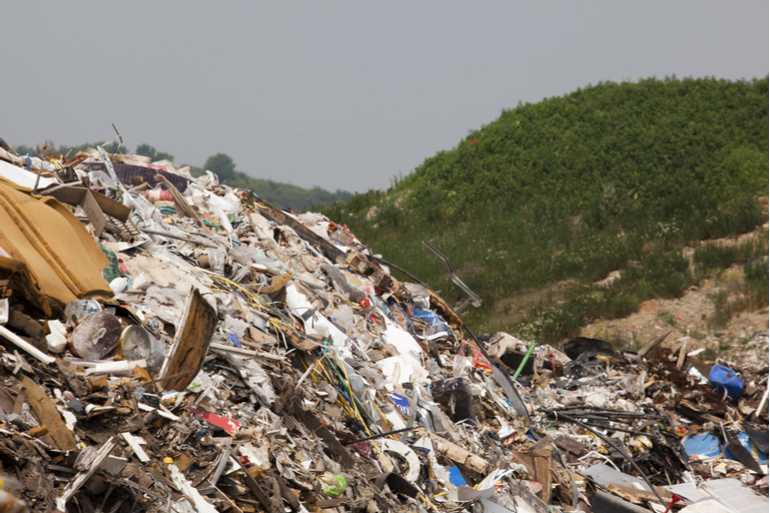 Meet the Indore based officer is turning garbage landfills into a full-fledged forest in Indore itself.

Asheesh Singh, an Indore-based IAS officer did the most impressive work of clearing out nearly 13 lakh tonnes of garbage from a landfill which he is now planning to convert it into a full-fledged forest.

Indore was ranked as the cleanest city of India in 2018’s Swachh Bharat Abhiyan’s rankings and the government of Madhya Pradesh and its residents have both put in their combined efforts to achieve this goal. 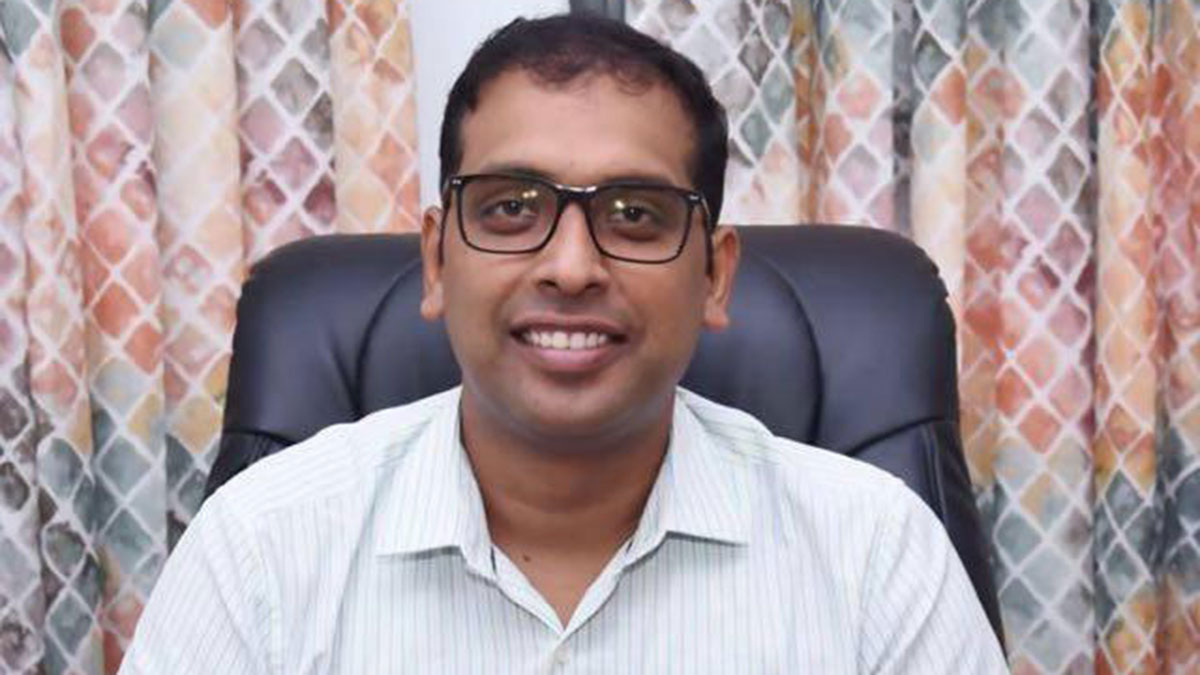 Asheesh Singh along with his team of workers, the Indore Municipal Corporation and Indore Municipal Commissioner are all working towards a plan to transform garbage landfill site into a forest with a functioning waste management system.

Singh’s team was responsible for clearing 13 lakh tonnes of garbage in just six months and the waste is now being used to produce manure and fuel.

It all started with segregating the waste into wet and dry garbage – done by robotic machines. The dry garbage is then sold to the junk dealer where they also convert plastic into fuel.