IKEA Is All Set To Launch In Noida 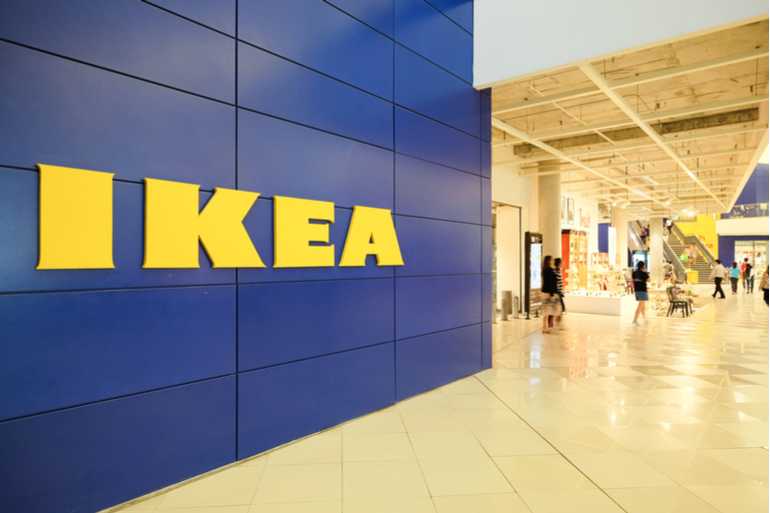 IKEA plans to invest Rs. 5,000 crore in setting up a large format store in Noida.

Planning to launch a large format store in Noida, IKEA has invested Rs. 5,000 crore in Uttar Pradesh that would create over 8,000 direct and indirect job opportunities in the state.

The Swedish home furnishings company IKEA is a popular brand that sells everything from kitchenware to homeware, bedspreads, beds, tables, other useful goods and home services. It has been the world’s largest furniture retailer since 2008. 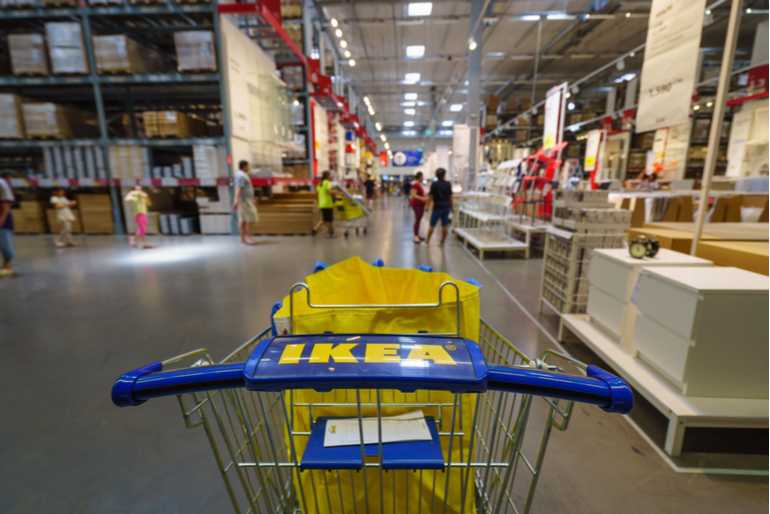 After opening its first store in Hyderabad, the company has signed a Memorandum of Understanding (MoU) with the Uttar Pradesh government for the opening of stores in the state.

They intend to set up a mix of large and smaller city center format stores complimented by e-commerce in the state over time. The company considers UP as a potential market and for that Ikea is in dialogue with the present Government to facilitate expansion plans in the state.

Ikea’s second store will open in Mumbai, followed by Bengaluru and Delhi NCR.