In Order To Maintain The ‘Purity’ Of Temples, Tamil Nadu Soon Will Soon Ban Mobile Phones  Inside Temple. 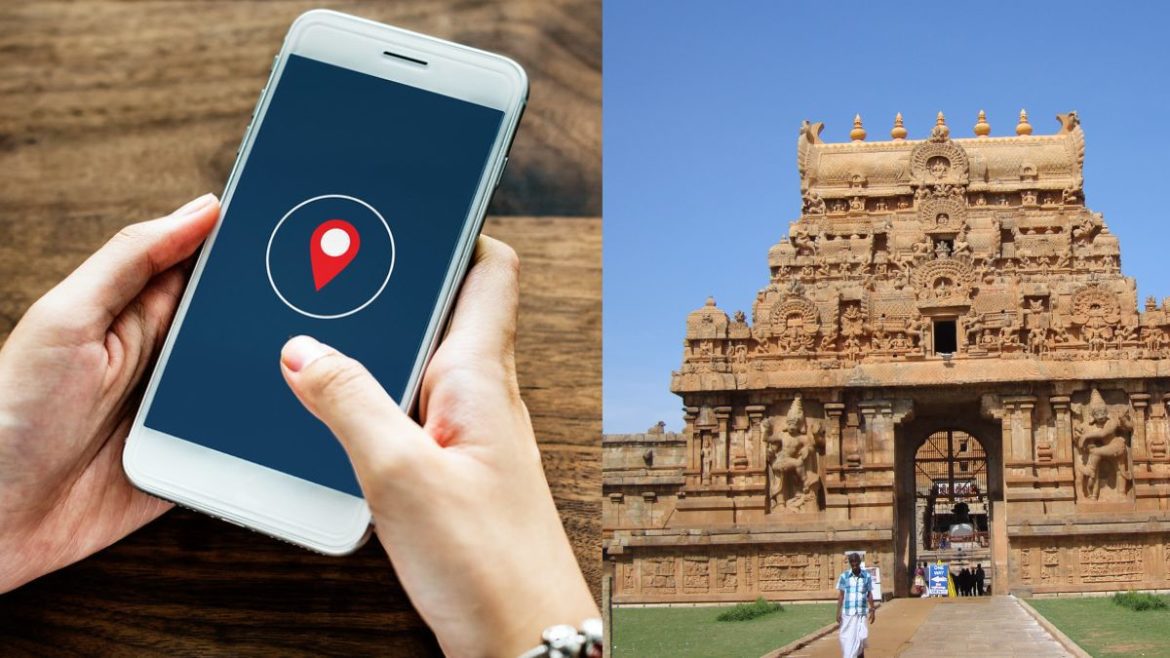 Soon, people in Tamil Nadu will not be able to use mobile phones inside temples. This news comes after the Madras High Court asked the state government to impose a ban on mobile phones. The ban, which will soon be issued, is to maintain the purity and sanctity of the temple. A PTI was filed for the ban by a man in Tamil Nadu.

Petitioner M Seetharaman filed a Public Interest Litigation (PIL) requesting that the authorities prohibit the possession and use of mobile phones inside the Arulmigu Subramaniya Swamy Temple in Tiruchendur, Tuticorin, Tamil Nadu. He asserted that temples are meant for free and peaceful darshan, and mobile phones actually interrupt that.

People walk into the temples with mobile phones and start taking pictures of the idols. This is against the Agama rules, which are the rules prescribed for temple rituals. He also said that taking pictures of valuable idols inside the temple also sometimes hampers their security. The pictures of female devotees taken without their consent might also be misused. 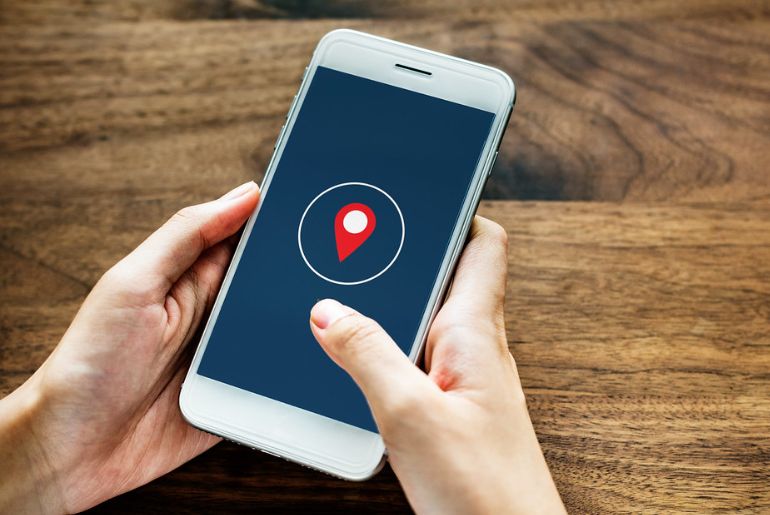 Many temples already have signs or boards that prohibit people from taking pictures or videos inside the temple premises. Some temple authorities also have self-help groups that look after the usage of mobile phones in the shrines. They also have a security counter where people can easily deposit their cell phones before entering the temple.

Many temples have already prohibited it within their grounds. Meenakshi Amman Temple at Madurai, Sri Krishna Temple at Guruvayur in Kerala, and Sri Venkateshwara Temple at Tirupati in Andhra Pradesh are some of these temples. The temple authorities here have security counters to help the devotees.

What are your views on this ban?