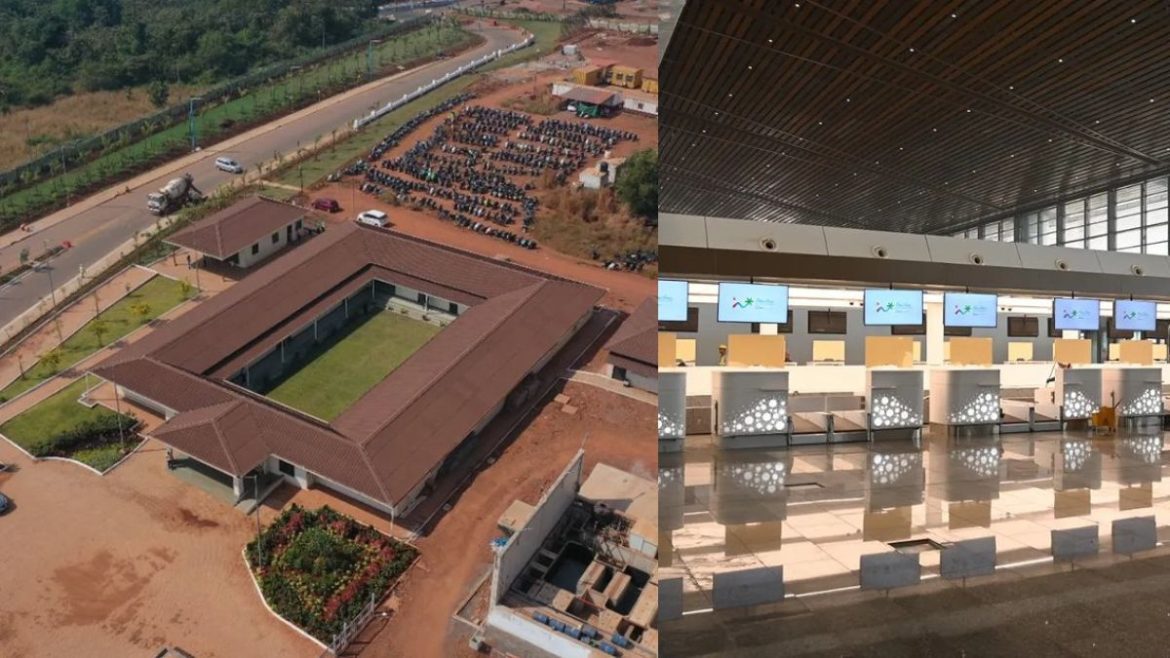 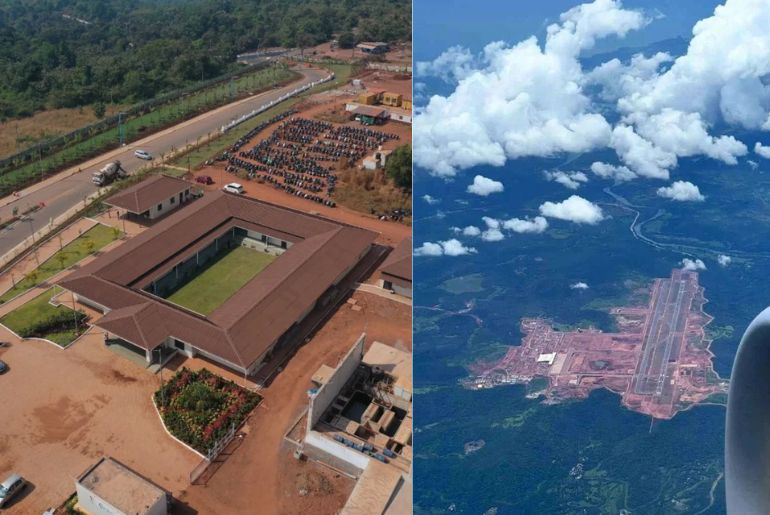 Mopa International Airport is a greenfield airport which means that the airport is built on a piece of land which was unused and underdeveloped. 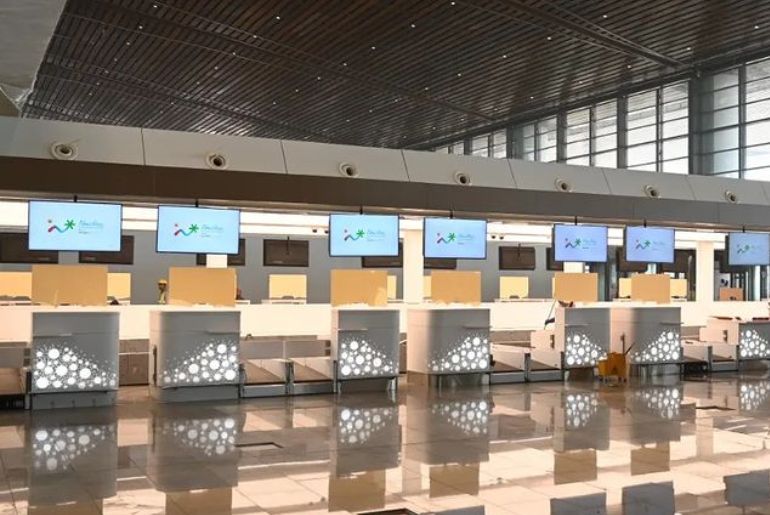 The airport is expected to cater about 4.5 million passengers in its first phase.  By the end of the fourth phase the capacity is expected to rich 13 million. 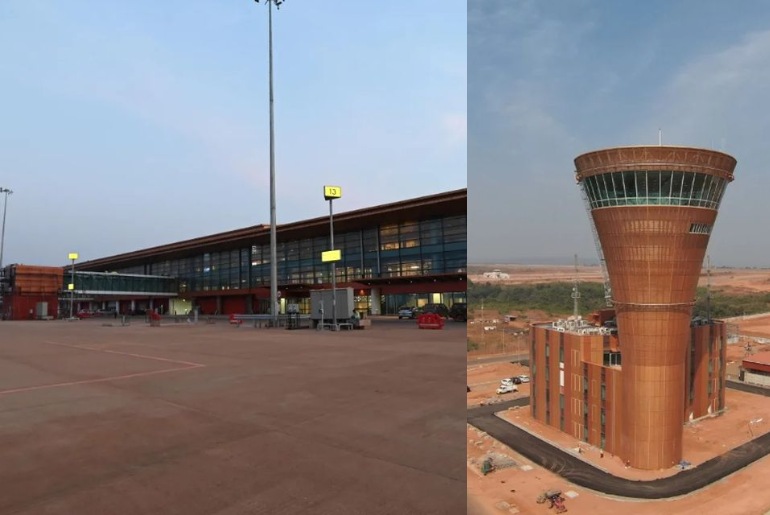 The project is carried out on a Public Private Partnership (PPP). 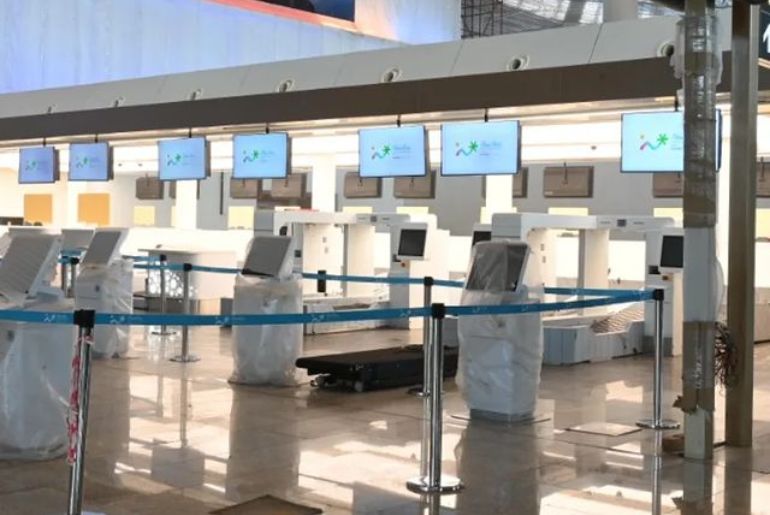 The Dabolim airport caters only 70 flights daily. With commissioning of Mopa international airport, the number will rise up to 150.

Also Read: Ditch The Party Scene In Goa, Hop On A Bike And Explore Goan Heritage Sites With This Group 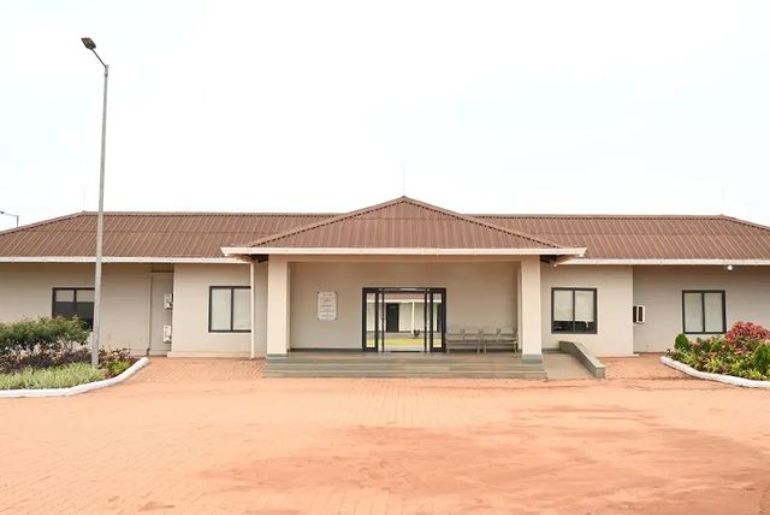 The completion of this airport schedule was affected by the pandemic. 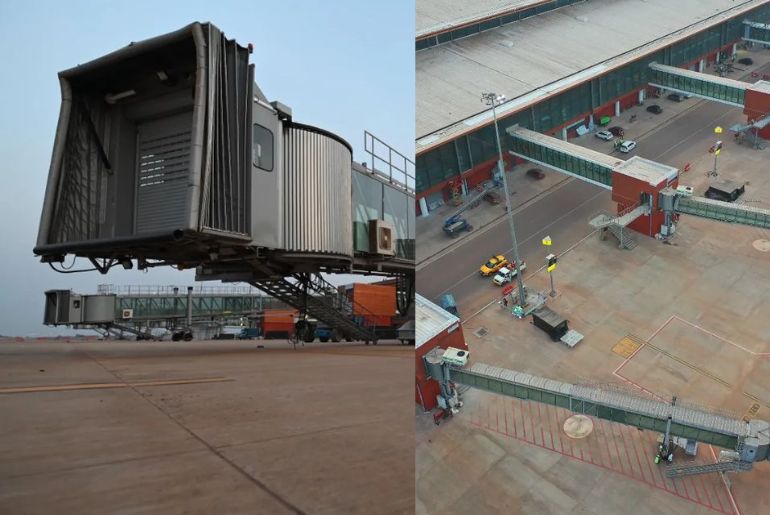 Recently, the first commercial flight landed and took off from the Mopa International Airport for Required Navigation performance (RNP).

Prime Minister Narendra Modi said that this new international airport will bring many opportunities and investments for the state. Many employment opportunities will be generated, too. There are many other infrastructure and connectivity projects that are currently going on in the state that will surely boost tourism and rural connectivity.

We are excited for the inaugration, are you? Let us know below!