Electronic Devices In Check In Luggage May Get Banned 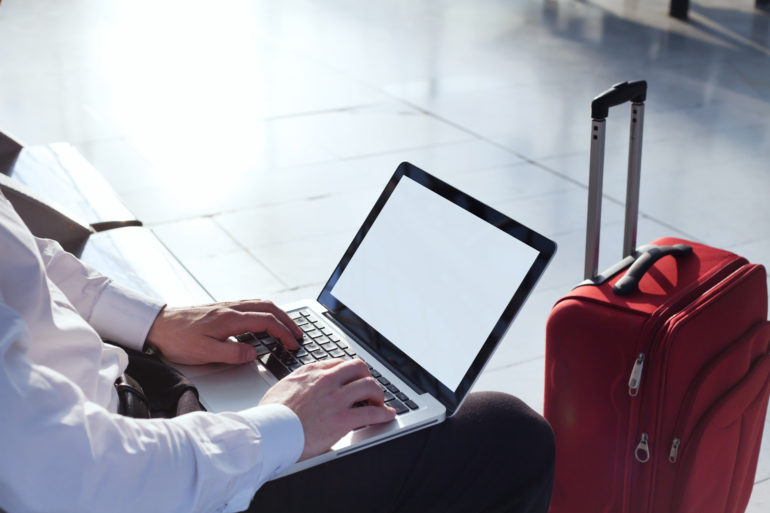 India might ban personal electronic devices like tablets, laptops and cellphones in the check-in luggage of airplanes owing to the danger of the battery explosions.

Recently, a mobile phone battery got heated up and caught fire within the flight. Owing to this fact, various airlines have suggested the ban of electronic devices in the check-in luggage. If electronic devices are placed in the hand carry devices, any kind of battery explosion or a possibility of fire can be tackled quickly. The proximity of the device with the public will help with that.  But that won’t be the case if any such incident occurs when the device is along with the rest of the check-in luggage. Any kind of personal electronic device like tables, cell phones, pagers, portable chargers, e-cigarettes, laptop chargers, and power banks are included in the list. These are the devices to be banned from the check-in luggage.

Due to the pressure changes inside an airplane, the lithium ion battery of these electronic devices tend to expand, and in certain instances, even explode and that could cause fires. Lithium ion batteries are better off in the passenger cabins. That’s how an explosion can be managed quickly.

Currently, these devices are allowed in the hand carry and check-in, but the request for the ban is being finalized by the central government. Only after the utility testing is carried out will the government be able to take the final call.