India-Pakistan Partition Survivors Can Cross…
Etihad Rail: Soon Enjoy In-Train…
Vaishno Devi Is All Set…
Esha Gupta Is Having A… 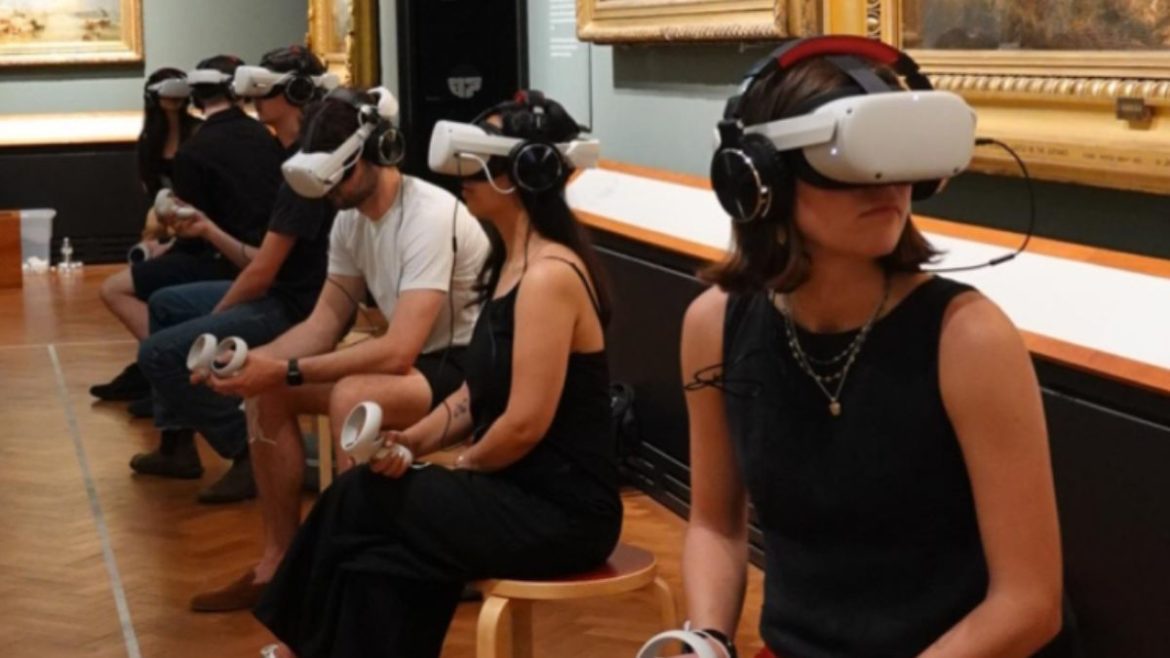 Survivors of the India-Pakistan Partition are now able to cross borders through virtual reality (VR).  Yes, you heard it right! An NPR report reveals that the said initiative is a part of Project Dastaan, a documentary project that delivers video experiences to survivors of the India-Pakistan Partition. India and Pakistan have always been at loggerheads and travel between the two countries isn’t easy, more so for the survivors of the partition. So, the numerous filmmakers and volunteers of Project Dastaan, based in India, Pakistan, and the UK, travel for them and record 3-D videos and 360-degree vistas of the hometowns the survivors left behind. Read on to know more about the details of this virtual reality project.

Advances in virtual reality are now helping in stimulating memories of the India-Pakistan partition survivors. Project Dastaan, with its 3-D videos and 360-degree views of the past homes of the partition survivors, are truly helping them revive their long-lost memories. As the survivors put on the headsets, they are transported to a different world that they left behind long ago. One of the survivors told NPR, “Bela is as beautiful as he remembered.” Another added, “My school is still there, and the hills where my voice used to echo.” The survivors have to peer into what looks like a bulky kaleidoscope. It’s strapped to the face and has stereo speakers over each ear. As the videos play, the screen bursts into 3-D light and reveals the old and long-lost homes of the India-Pakistan partition survivors.

Project Dastaan is an initiative to reconnect displaced refugees of the India-Pakistan partition as well as Bangladesh, with their childhood communities and villages. It’s a peace-building initiative that reconnects the partition survivors to their lost homes through a 360-degree digital experience. Project Dastaan is supported by the CatchLight Foundation, Digital Catapult and Arts Council England’s CreativeXR Program, and a National Geographic Society Exploration Grant. On the 75th anniversary of the 1947 Partition of India and Pakistan and South Asian Heritage Month, Project Dastaan launched its latest multimedia installation in Birmingham Museum and Art Gallery.  During the launch on Thursday 11th Aug 2022, a special screening of Lost Migrations, a three-part animated anthology ruminating on the hidden stories of the subcontinent was also held. Along with that, guests also experienced Child of Empire, a Sundance-selected VR experience immersing them inside Partition memories from both sides of the borders. There was also an intimate Q&A with the creators of Lost Migrations and Child of Empire.