Tripadvisor Review Transparency Report 2021 released on October 27 reveals that the travel website identified and removed around 2 million fraudulent reviews this is around 8.6 per cent of all reviews in 2020. According to a Reuters report, when it came to fake reviews, only 3.6 per cent were deemed fraudulent, totalling 943,205 reviews. Out of this magnanimous number, Tripadvisor prevents 67.1 per cent of all untrue review submissions from even making it to the website. The travel portal also penalised 34.605 properties for phoney activities and banned 20,299 people for not violating the standards in 2020. 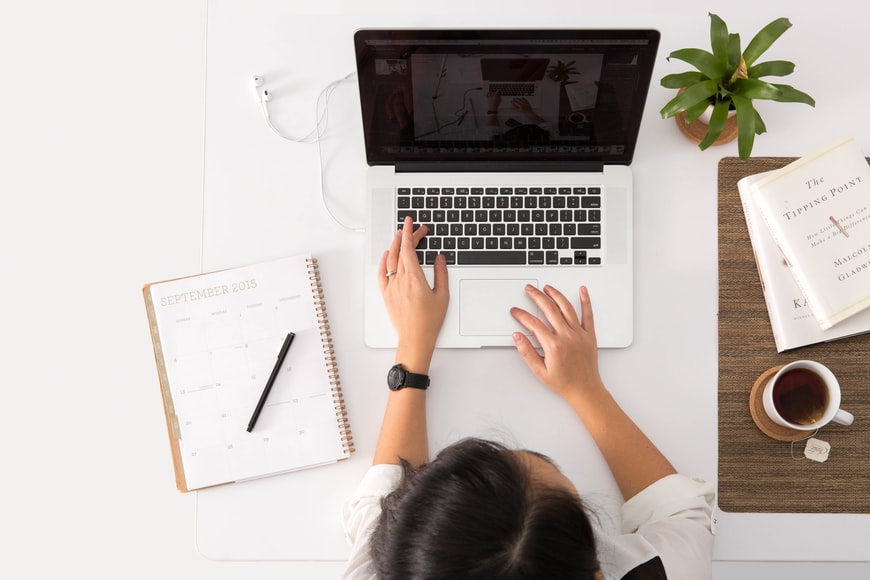 India Has Most Paid Reviews In The World On Tripadvisor

While India has the most paid reviewers on Trip Advisor, Russia, Germany,  and Brazil took second, third and fourth places respectively. The USA was fourth and Pakistan fifth. Paid and fraudulent reviewers are ongoing issues for Tripadvisor. The report revealed that investigators identified a shift in trends where India overtook Russia in paid reviews submitted. Well, this is Tripadvisor’s second transparency report after the first one published in September 2019.