India’s Grand Canyon Gandikota To Get A Ropeway Soon! 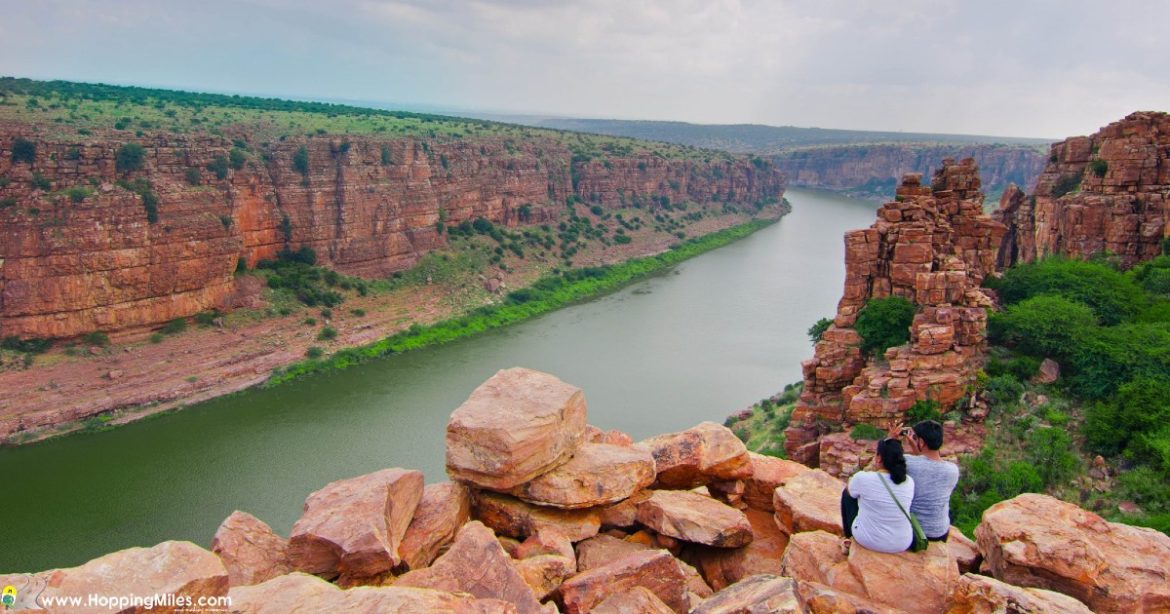 Gandikota in Andhra Pradesh, known as the Grand Canyon of India, will soon get a ropeway under the tourism development plans of the state government. The estimated cost of the project will be around ₹4.50 crores. An infrastructure worth ₹2.70 crores will be built around another popular tourist destination of the state, the Borra Caves. Cottages with an estimated cost of ₹1.15 crores will come up at Maredumilli, as per the plans. Also, facilities like restaurants and toilets are planned to be set up in Lambasingi. Read on to know more.

The Ropeway Project Will Boost Tourism At Gandikota

Andhra Pradesh is all set to give a makeover to its tourism sector, starting with Gandikota. Gandikota is a historic site with fort ruins on the bank of river Penne. Due to its striking resemblance with the USA’s Grand Canyon, it is known as the Grand Canyon of India. The word Gandikota was derived from two words, ‘Gandi’ meaning gorge and ‘Kota’ meaning fort. The place is known for its scenic beauty and attracts a large number of travellers. The introduction of the ropeway will aid in boosting tourism at the site.

Borra Caves And Lambasingi Will Be Redeveloped As Well

Located in the breathtaking Araku valley in Andhra Pradesh’s Visakhapatnam district, the Borra Caves is one of the largest caves in India. British geologist William King had discovered the cave in the year 1807. The cave has many spectacular stalactites and stalagmites. Redevelopments will be carried out in this tourist site as well. Lambasingi, the pretty village lying on the Eastern Ghats of Chintapalli Mandal will get new restaurants and toilets.

A post shared by Vizag – city of destiny (@vizag_visakhapatnam)

So, the next time you plan a visit to Andhra Pradesh, get ready to be welcomed by these new attractions.