International Flight Operations To Begin At Kushinagar Airport By Diwali Uttar Pradesh CM Yogi Adityanath has recently declared that international flights will start from UP’s Kushinagar Airport by Diwali. Gorakhpur, situated on the banks of Rapti river, is the home district of the Chief Minister. Kushinagar Airport is about 52 kilometres east of Gorakhpur Airport. As per reports, while throwing light upon the significance of the airport, the CM said that the entire region comes under the ‘Buddha Circuit’ and this facility will boost the incoming of foreign tourists. Read on to know the details.

The 590-acre Kushinagar International Airport, also known as the Padrauna Airport is in the Kushinagar district of Uttar Pradesh. It attained the recognition of an international airport under the Chairmanship of Honorable PM Shri Narendra Modi on June 24, 2020. It is the 29th international airport in India and the fourth in UP, including Noida’s under construction Jewar Airport. As per reports, after completion, the Jewar Airport will be India’s largest airport with six runways. Significance Of The Kushinagar Airport As An International Airport

A large number of youths from eastern UP and Bihar fly to Gulf nations for employment and other purposes, and the Kushinagar International Airport, once open, will make their travelling easier. The Kushinagar Airport is in proximity to the International Border. It is near a prominent Buddhist pilgrimage site, where Gautam Buddha had attained Parinirvana after death. Kushinagar town is an important place for Buddhists. International tourists who wish to visit Kushinagar and other nearby pilgrimage sites like Lumbini, Kapilvastu and Sravasti can take the route via the airport. Under the UDAN scheme, Kushinagar will also be connected to Gaya and Lucknow. 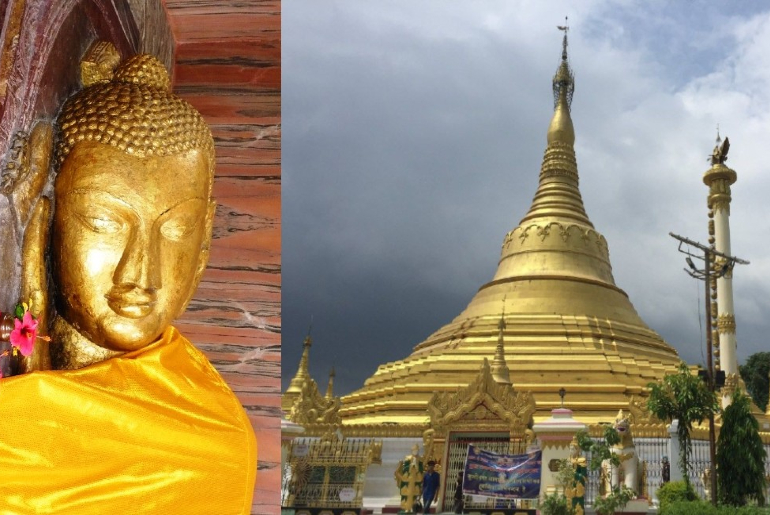 So, if you’re planning to go on an international trip from Uttar Pradesh, the Kushinagar airport will come to your rescue. Meanwhile, here’s an inside look of Singapore’s Changi Airport, the world’s best airport: