Italy Is Literally Giving Away Its Castles For Free 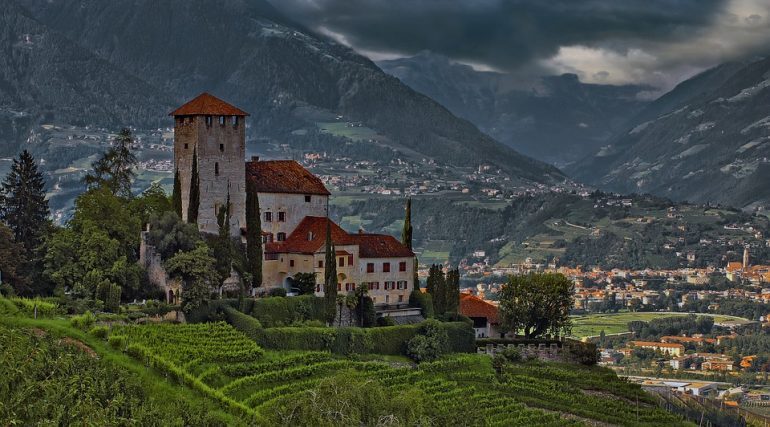 Italy is giving over 100 historic buildings including castles, houses, monasteries and towers for a price of zero Euros! This is just a reference image but it could also be your new home!

How Do I Get My Own Castle?

Clean out our wardrobe. It’s time to take out all your old Victorian gowns because you may just have to run a castle. The State Property Agency and Ministry of Cultural Heritage of Italy have announced that they will be giving over 100 castles away for free this year in a bid to boost tourism. If you do plan to own your own castle, you have to commit to restoring the site into a tourist facility. It could be made into a hotel, restaurant or spa. Step 1 is to submit a detailed proposal with what you plan to do to the facility. Next – get chosen! Step 3 – you now have a castle to yourself for the next 9 years – for a sum of 0 Euros! Some places have longer leases. This depends on the amount of restoration to be done. There are a total of 103 castles up for grabs. These include inns, medieval schoolhouses, palaces and monasteries.

The last day to apply is 26th June 2017. This is one proposal that will have a fairy tale ending.