This Himachali Man Runs A…
Fuel Prices Finally Drop In…
Ayushmann Khurrana: Mumbai Is A…
5 Places To Try Lip-Smacking…

This Himachali Man Runs A Dhaba Beside A Waterfall And Serves Local Village Food! 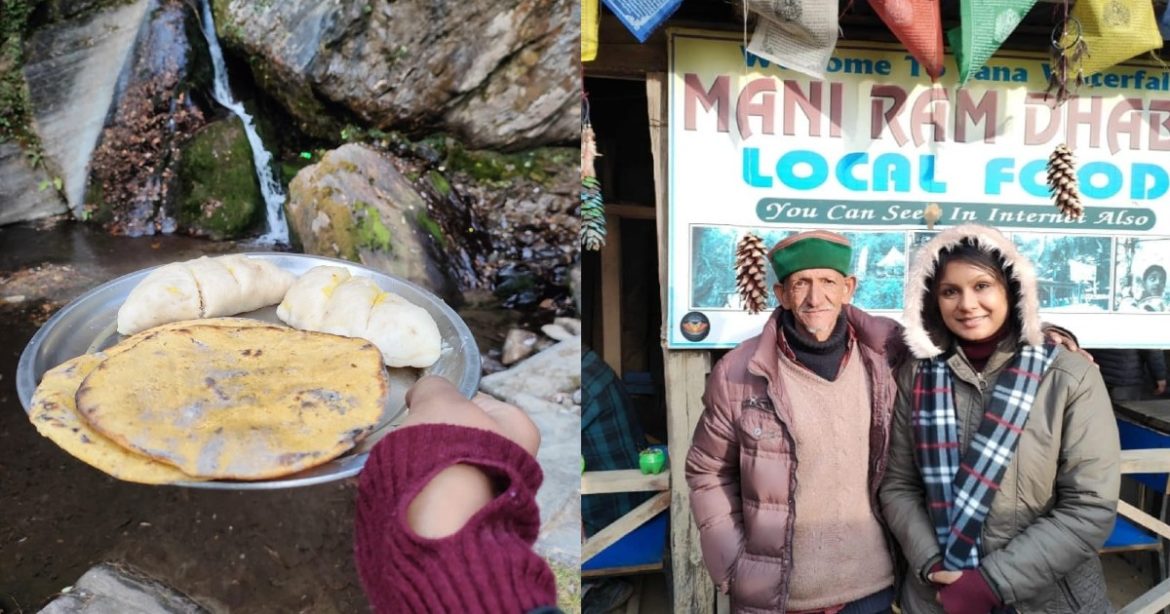 Far from the hustle-bustle of Manali, in a remote village, an elderly man named Mani Ram, along with his family, serves local Himachali food to tourists. Mani Ram Dhaba is a true hidden gem in Himachal and captures tourists who have an eye for the offbeat. Not known to many, the dhaba sits right beside the Jana waterfall and falls along the route to the jungles of Kais. The place which receives a good number of customers now wasn’t known to many until about four years ago. But thanks to the uncommercialised, authentic village food served here, the dhaba soon started garnering praises and Mani Ram’s popularity spread via the word of mouth. What’s more, Mani Ram even helped in the employment of over 50,000 people in the village, as his dhaba gave a boost to the tourism at the location. 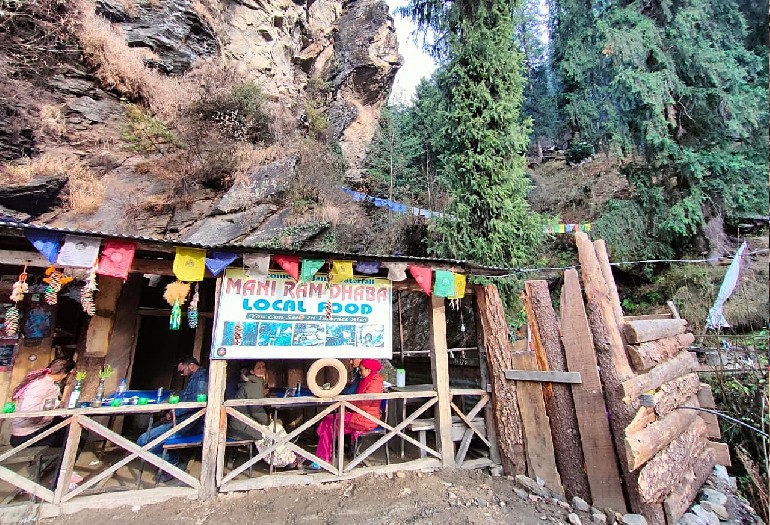 We came to know about Mani Ram Dhaba from a local named Vrighu, the owner of the Himalayan Brothers Adventure. The dhaba overlooks the pristine mountain valley and serves Himachali village thali at just ₹200/person. The thali comprises Himachali red rice, Himachali rajma, Himachali curry, bajre ki roti, sarson ka saag and Siddu served with ghee and shakkar. We loved the Siddu so much that we ended up reordering it. Siddu is a Pahadi dumpling consumed by the natives of Himachal. The items are freshly cooked in the dhaba kitchen with locally sourced ingredients. 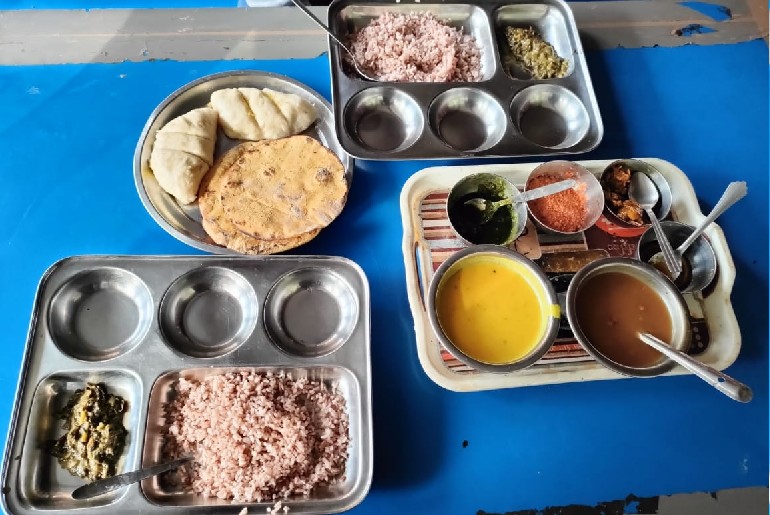 Also Read: Heavot Caves Near Shimla Offers A Fairytale Experience With 360 Degree View Of The Himalayas

Interesting Story Behind The Dhaba

While embarking on an offroading experience from Naggar, we checked into the dhaba and were blown away by the food. The preparations are simple, comforting and heartily delicious. Their flavours will linger on your taste buds. A jovial and kind person, Mani Ram treats his guests with heartwarming hospitality. Speaking to Curly Tales, he said, “I started the dhaba around three years back. A foreigner living in an ashram once came here and fell in love with the local village food. He then requested me to open an eatery to serve the same. The foreigner even brought his entire team from the ashram to Jana to introduce them to the local food. With the help of a few close people, I had opened this small dhaba. Initially, we were only around two people working here. With time, we have grown as a team.”

Go On Zip Lining Over The Mountain Valley

While Mani Ram attends to the guests, his wife and other family members keep themselves busy in the kitchen, rustling up the lip-smacking dishes. What’s more, at a shouting distance from the dhaba, adventure junkies can also indulge in zip lining over the mountain valley. 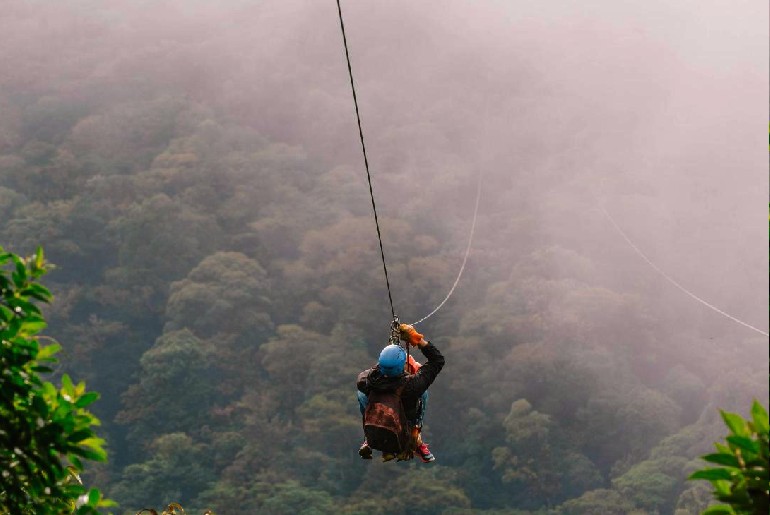 Also Read: 5 Hidden Gems Near Manali That No One Will Tell You About!

So, the next time you’re at Himachal, take out some time to visit Mani Ram’s eatery at Jana. As a trip to any destination remains incomplete without trying its local food.

On that note, here is a list of 10 Traditional Pahadi Dishes You Must Treat Yourself With In Himachal Pradesh.