Joshimath In Uttarakhand Is Sinking! Here’s Why. 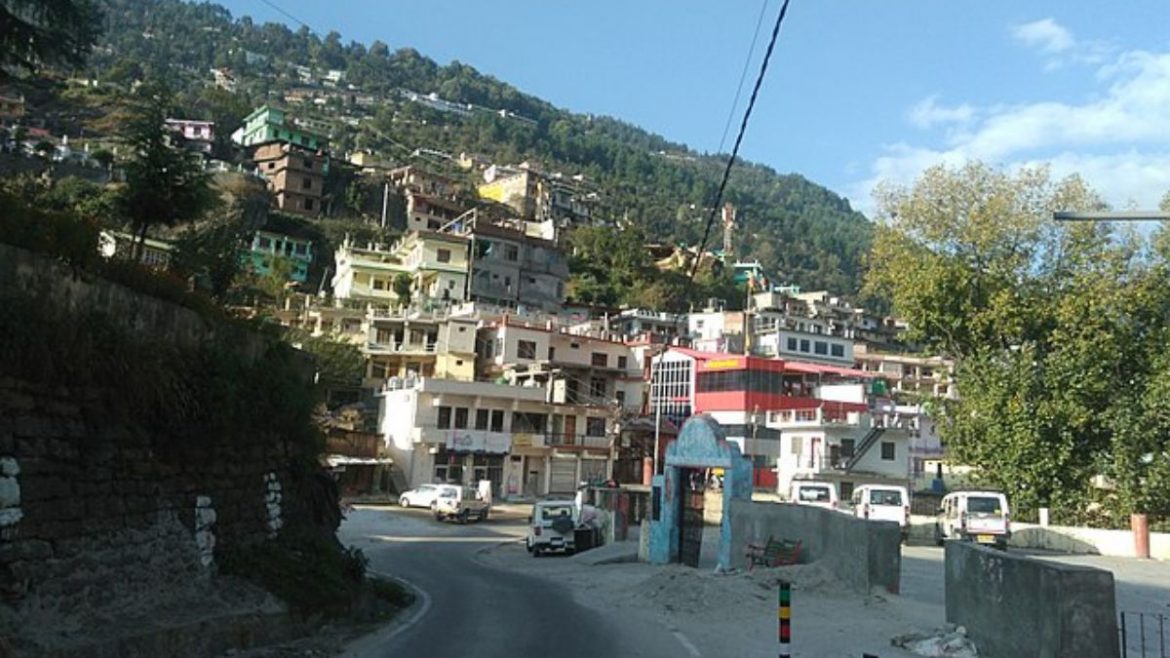 Joshimath is a small holy town nestled in the foothills of the Himalayas. The town saw an increase in population in the past couple of decades. With the rise in people living and visiting here, the necessity of accommodation and construction saw an increase as well. Known for being the winter seat of Badrinath, the residents of this town are now in distress as they found several cracks in the buildings, houses, and roads. It is indeed a concerning situation and there are some reasons behind this.

Residents Are In Fear About Joshimath Sinking 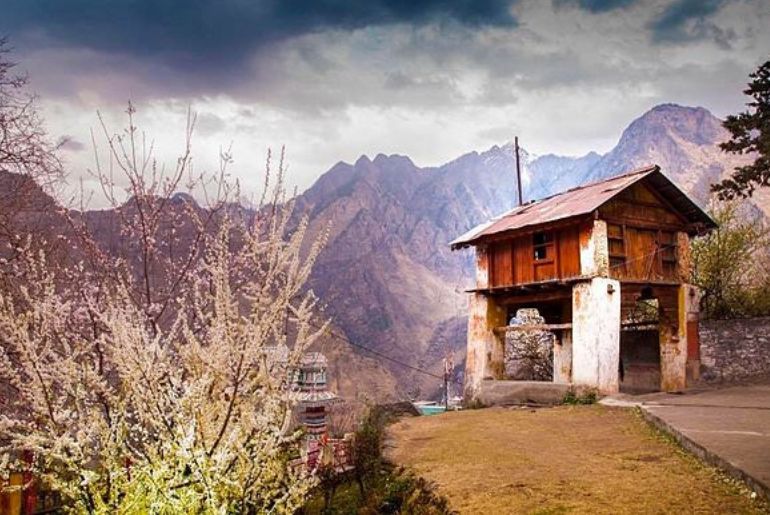 The location of the holy town is not exactly the safest for a place with a surge in tourist footfall and population. Joshimath is literally sinking and the residents are very concerned about what is about to happen in the upcoming days. The cracks in the houses are forcing residents to provide extra support to prevent the homes from sinking. Different factors are coming together for being the reason behind Joshimath sinking at the base.

Kalachand Sain is the director of the Wadia Institute of the Himalayan Geology and he shared that this is not something that happened in a day or two, instead, many anthropogenic and natural factors are responsible for this situation, as reported by NDTV.

Here’s Why This City In Uttarakhand Is Sinking

There is more than one specific reason for such an unfortunate situation in the holy town and its citizens.

Kalachand Sain shared how many houses can simply crumble down due to sinking. It is now crucial to save these residents and shift them to safe places.